Manchester United’s plan to sign Declan Rice could be scuppered by Jesse Lingard.

The Red Devils have registered an interest in the West Ham midfielder this summer, but his value of more than £80million is likely to be a stumbling block in any potential deal.

One way to lower the price would be for the club to offer Lingard as a part-exchange, who enjoyed an impressive loan spell at the Hammers during the second half of last season.

But ESPN are reporting that the attacking midfielder is not keen on being used as a makeweight as his United future remains up in the air.

Would Declan Rice be a good signing for Manchester United? Comment below

David Moyes’ men are hoping to re-sign Lingard on a permanent basis during the window, but are believed to be priced out of a cash-only deal.

A swap deal involving Rice and Lingard would therefore suit both clubs, but it appears Lingard is not open to returning to the Londoners.

Rice is a man in demand this summer after a brilliant campaign with West Ham.

And his reputation is continuing to rise during Euro 2020 as he has helped England reach the semi-final stage, two games away from going all the way in the tournament.

Chelsea are also in the race to secure his signature with the club long-term admirers of the holding midfielder.

Frank Lampard was a fan of Rice before he was sacked and his successor Thomas Tuchel has retained the Blues’ interest.

Mason Mount is also doing his part to recruit his childhood friend as it came to light this week that he FaceTimed Rice following Chelsea’s historic Champions League victory in May to show off his winner’s medal, according to The Athletic.

The report says the 22-year-old wanted to remind Rice of the rewards that come with playing for a top European club.

Rice’s current contract at West Ham expires in 2024, although the club have the option to extend it by an extra year. 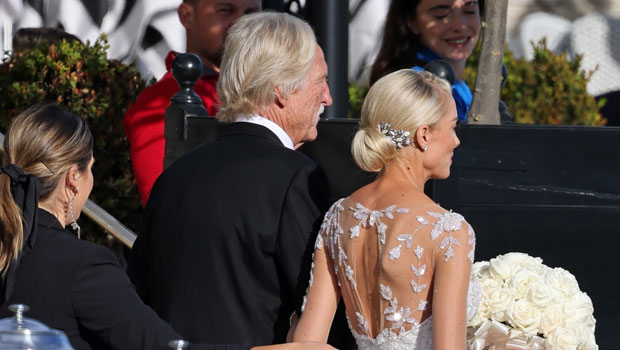 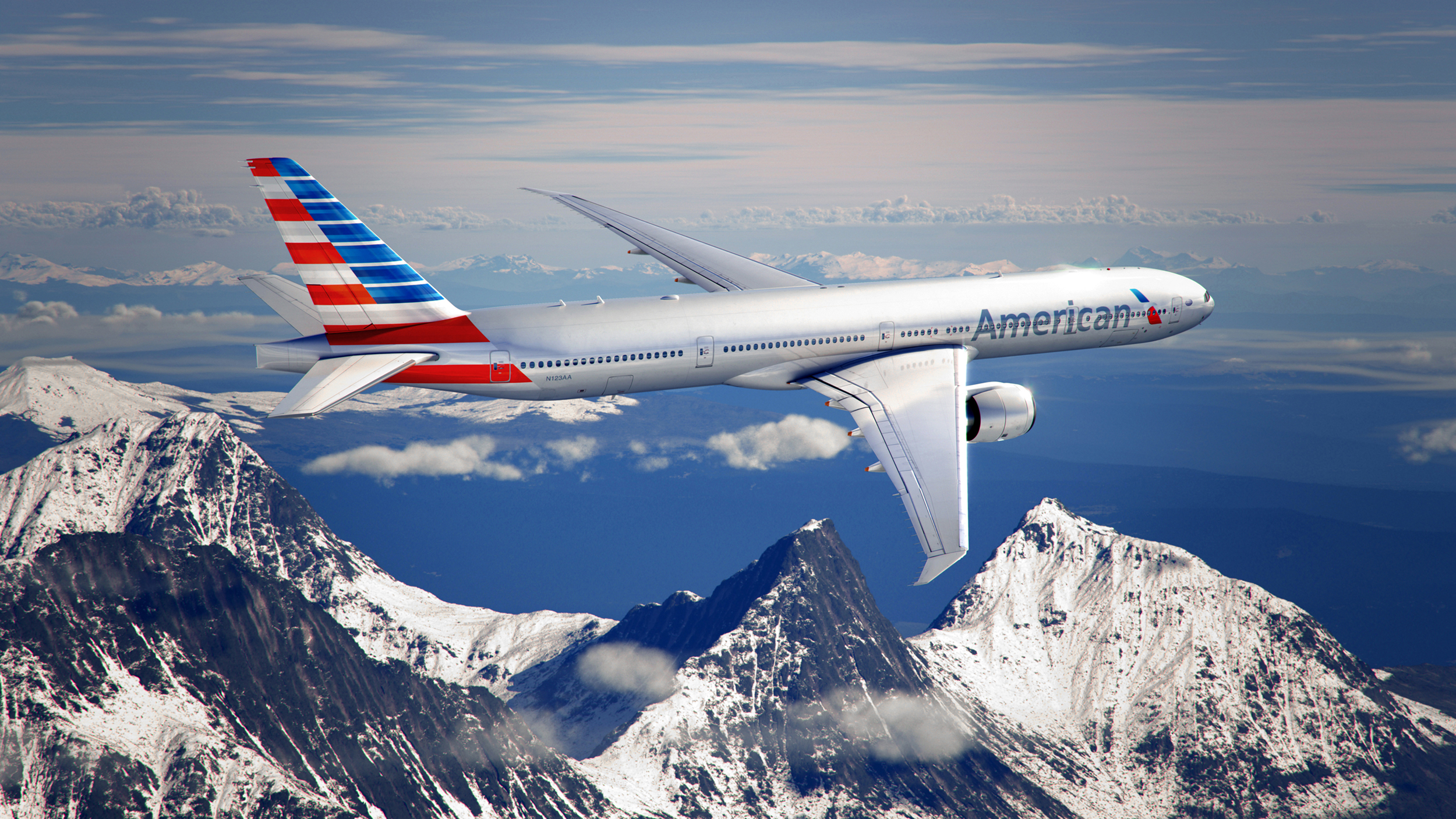 Panasonic unveils prototype battery for Tesla By Reuters
9 mins ago