head of tomorrow’s clash with Montpellier, the former captain railed against the tournament’s decision to award a 28-0 win to the French side when its medical committee decided it was not safe for Leinster to travel to France.

Subsequently, five Champions Cup matches between British and French teams were postponed due to French government travel restrictions. This week, EPCR decided to cancel those matches and put them down as 0-0 draws.

Cullen says the decision will have huge financial implications for the province who were targeting home quarter and semi-finals by topping their pool, something they’re unlikely to be able to do as a result of the game not going ahead.

As well as the perceived inconsistency between those decisions, Cullen drew attention to the fact that Castres’ game against Munster was allowed to go ahead last night despite the fact that the home team reported six positive cases from their round of testing on Wednesday.

Although Leinster are deeply upset by what they see as inconsistency, the province are also frustrated because there is no formal process for them to appeal.

“You saw at Wasps (before their home game against Munster in December), the amount of changes that they had on the day of the game.

“I don’t know the specifics of that, I’m not privy to that, but certainly when you look from the outside in at that and try to compare with what we’re doing and seeing internally here, and even to hear about the Castres game as well with the six cases they’ve had.

“Montpellier, the number I heard was 17 cases between players and staff last week, more this week, so again I don’t know the specifics I’m just picking up different sections that I’m reading but it does seem illogical to me the decision.

“We talked to EPCR on Wednesday of the original Montpellier week and we would have expressed concerns about the travel and the 10 days and being stuck (in France if there was any positive tests after travelling).

“I know there was obviously a lot of UK teams which were going through that week, about getting stuck in France and the pressures before Christmas with friends and family and all the rest. It seemed like a sensible decision, a draw, at that point in time to me.

“But we pushed on, on the recommendation we got from EPCR. It’s important to note that. We pushed on ahead with the preparations and then the game gets called off, even though we had sign-off from public health (the HSE) as well.

“That’s the bit from the logical point of view but that’s probably on outside sources to put more pressure on the decision. We’re sort of done in terms of what we can do so we’ll see what plays out with that.

“They are questions for EPCR.

“We are the ones suffering from a 28-0 loss at the moment. We are licking our wounds and we can only spend so much time talking about it because we have to get on with playing the next game, which is Montpellier again at the RDS.

“That’s what we’ve tried to do. Because you can drive yourself mad with frustrations. There is almost two different stories going on at the moment.

“For now, let’s just assume we lost the game 28-0 because that’s in essence where we currently sit. How does that get changed? You tell me.

“Decisions happen, we can debate about them all day, but a decision has taken place. It seems wrong in my opinion but that’s for other people to judge. That’s just my sense of logic.”

Cullen fears that the decision to award Montpellier the 28-0 win could have a big knock-on effect on Leinster’s bid for a fifth European title.

Although they’re still very much expected to progress from the pool stages, it’s no unlikely that they’ll get the significant financial and commercial benefit of topping their ladder which would have seen them stay in Dublin for the quarter and semi-finals.

“There is huge consequences when you lose a game 28-0 and you draw,” Cullen said.

“Sometimes, that’s about seedings later in the tournament when you get a home draw and in the times we are living in there are commercial consequences to all that as well.

“Yes, it’s imperfect but I am just looking for consistency and logic.

“That’s all I’m asking for because I haven’t necessarily see that with some of the decisions around the Wasps game and, today, the Castres game.

“Even with the Montpellier situation where they have had, I believe, 17 cases last week.

“Again, I can’t say for definite on the specifics of some of these, plus more cases this week.

“That’s all we want, a consistency, and I don’t necessarily feel we have seen that. But yes, you are correct, we need to move on.

“For us, we move forward by preparing a team and being ready to play so that’s what we will focus on.

“We are getting ready to play Montpellier and score as many points as we can on the day to get ourselves the best chance we can to climb up proceedings from where we are currently.” Wages aren’t rising in line with inflation: how can you weather the storm? | Fool UK
2 seconds ago 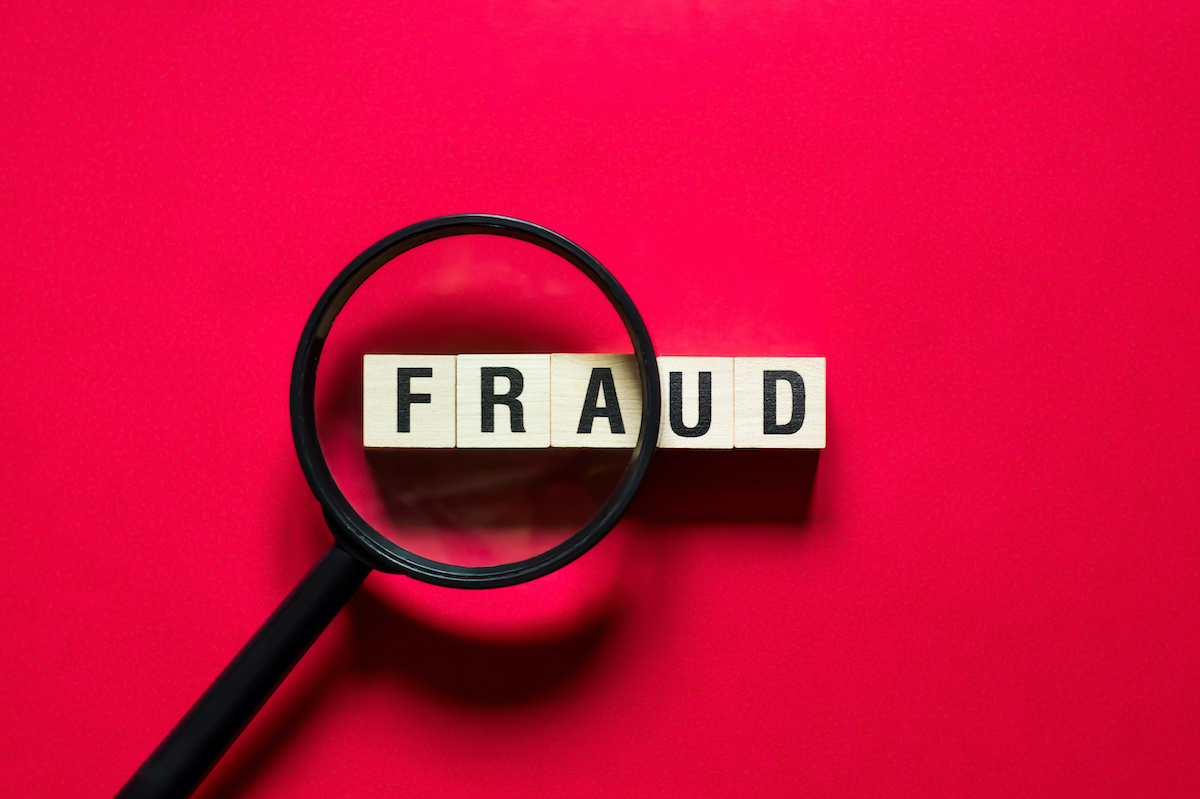