Concert promoter Harvey Goldsmith has hit out at the cost of Adele’s gig tickets.

General admission at the singer’s upcoming London shows is £90, which the promoter says is “expensive enough” and already a price he would not pay.

Tickets for her pair of British Summer Time gigs in Hyde Park include primary entry for £111, gold circle at £273, diamond circle costing £379, and ultimate bar and terrace tickets for £579.

Throughout his career, Harvey has promoted gigs for the Rolling Stones, Queen, Elton John, The Who, Bruce Springsteen, Rod Stewart, Bee Gees, U2 and Madonna.

“We never used to charge those prices,” he says.

“I would say £90 is expensive enough. I would not pay that.”

“I argued about charging £250 for Barbra Streisand when she did BST.

I wanted to help lower the prices to make it more affordable. The people at the back of the field are the real fans.”

“Also these hospitality areas are half a mile away so if you want to see the show the last thing you want is to be in a VIP area.

“Hyde Park is a difficult place to work. Lord knows how much Adele is getting paid to do the show. She is not cheap so…”

Harvey went on to discuss his dislike of VIP circles.

“I don’t buy all these gold circles and I wont buy it,” he said.

I always thought about doing shows for the fans who support the artists all the year round and I am not in the business of fleecing them.

“I do my thing and I charge fair prices. I don’t know what they do with all this money? Ask the artist. Is it the business to be in? It is and it isn’t.

“I might go and see Adele but I am not paying those prices. But when you have got that number of applications for tickets it is bound to cause controversy.”

A music industry source defended the ticket pricing, saying: “The most expensive tickets include food and drink throughout the day, and everything sold out in seconds so it’s obvious there is plenty of demand for these premium experiences.

“The overwhelming majority of tickets are general admission, there’s upgrades to chose from for those who want them.

“Adele’s set will be the headline slot for a full day music event featuring several stages, so it is priced to reflect that. Top tier tickets for Adele’s Wembley Stadium gigs in 2017 were priced at £95.”

Zendaya Just Made the Case for Voluminous Bobs With Chunky Highlights 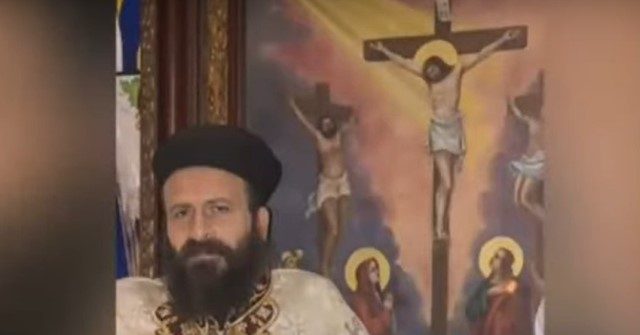 Egypt: Islamic Mufti Sentences Man to Death for Murder of Priest
1 min ago 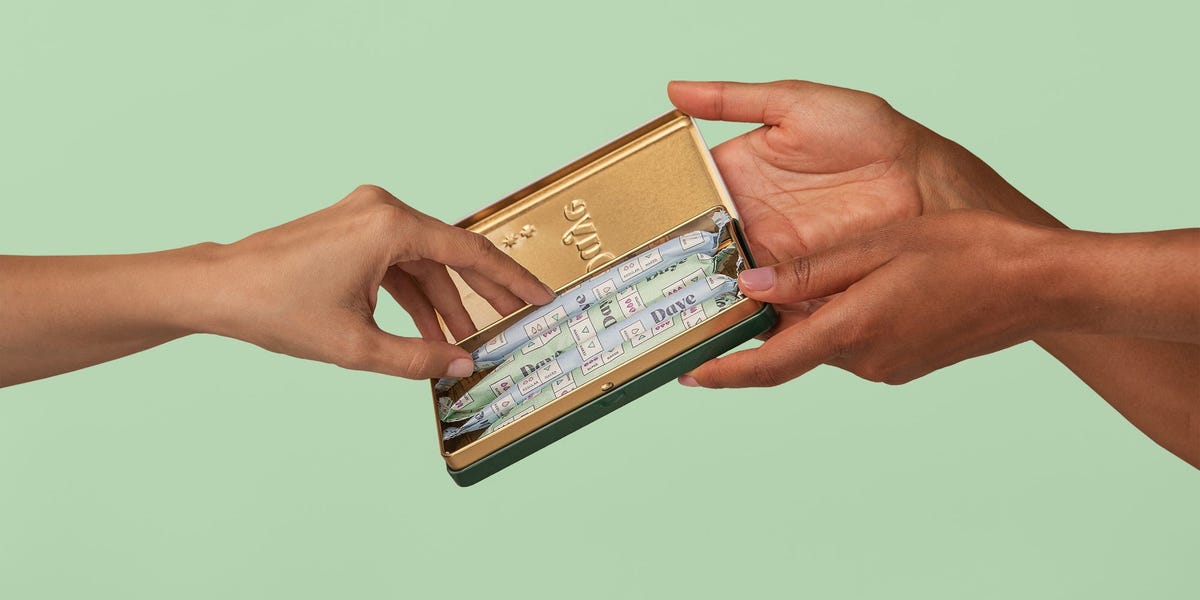 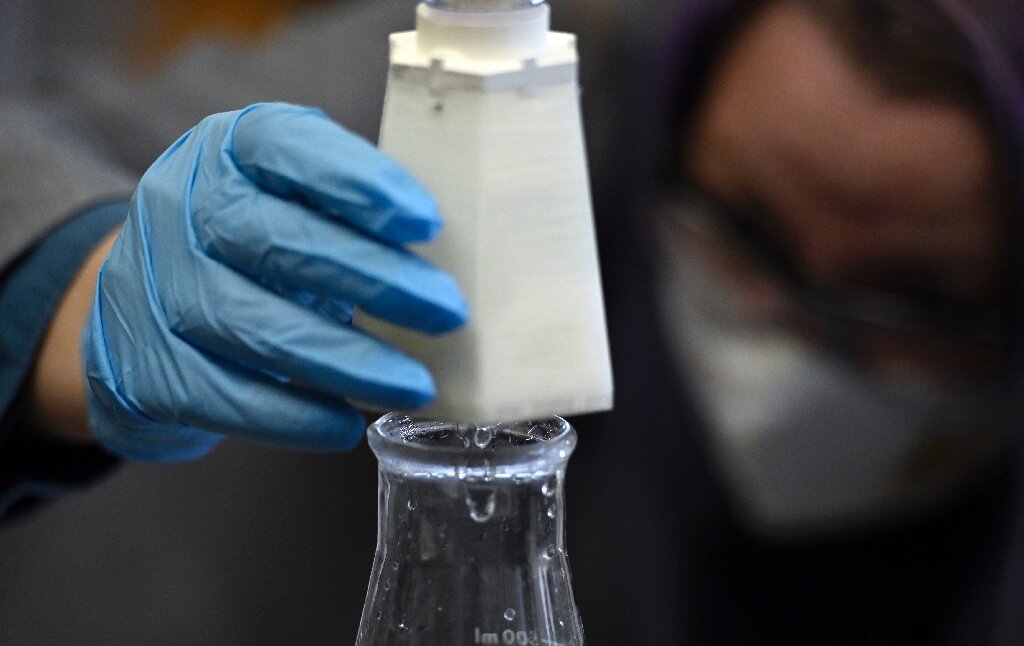