Teachers were particularly taken with a question on the Leaving Cert Religious Education higher level paper about how Irish civil law attempts to balance individual rights with the common good.

óisín Dignan, an Association of Secondary Teachers’ Ireland (ASTI) subject representative, thought the question, in the Moral Decision-Making section, was interesting and current, and a nice one “for our legal minds of the future”.

Paul McAndrew, of The Institute of Education, Dublin said it offered great scope for discussion. Mr McAndrew said students who provided “good definitions and examples that sync with the question would achieve top marks here.”

Aristotle’s ideas as well as questions on the meaning of life, as expressed through myths, were among the topics in Unit 1, which Ms Dignan described as ‘fair and balanced’. It was the first time Aristotle has come up on this paper in while.

Ms Dignan, who teaches at Heywood Community School, Co Laois, felt Unit 2 , covering Christianity, World Religions and Moral Decision-Making, “offered a wide variety of choices and gave the student every chance to show off their learning”.

Students had to answer two parts out of three in any chosen section. Ms Dignan thought the question on the reliability of evidence for the existence of Jesus of Nazareth might have been “demanding”

In relation to Unit 3, Mr McAndrew said students may have been thrown off the Descartes question in Section J when they first read it, but “after reading it a second time, they would have realised they had the information to answer it.

He said it would have involved using content from the Search for Meaning and the Religion and Science sections to answer, which was “tricky to get your mind around but once you did it was a straightforward question.”

Ms Dignan believes students would been very happy with the questions in Unit 3 , and with the choices within each section. One example in the Religion and Gender section was a question asking students to examine how the ideas or actions of two women impacted on society of their day. She described it as “ a broad question affording the student choice”.

Ms Dignan said the ordinary level paper was current, fair and relevant, with no surprises. 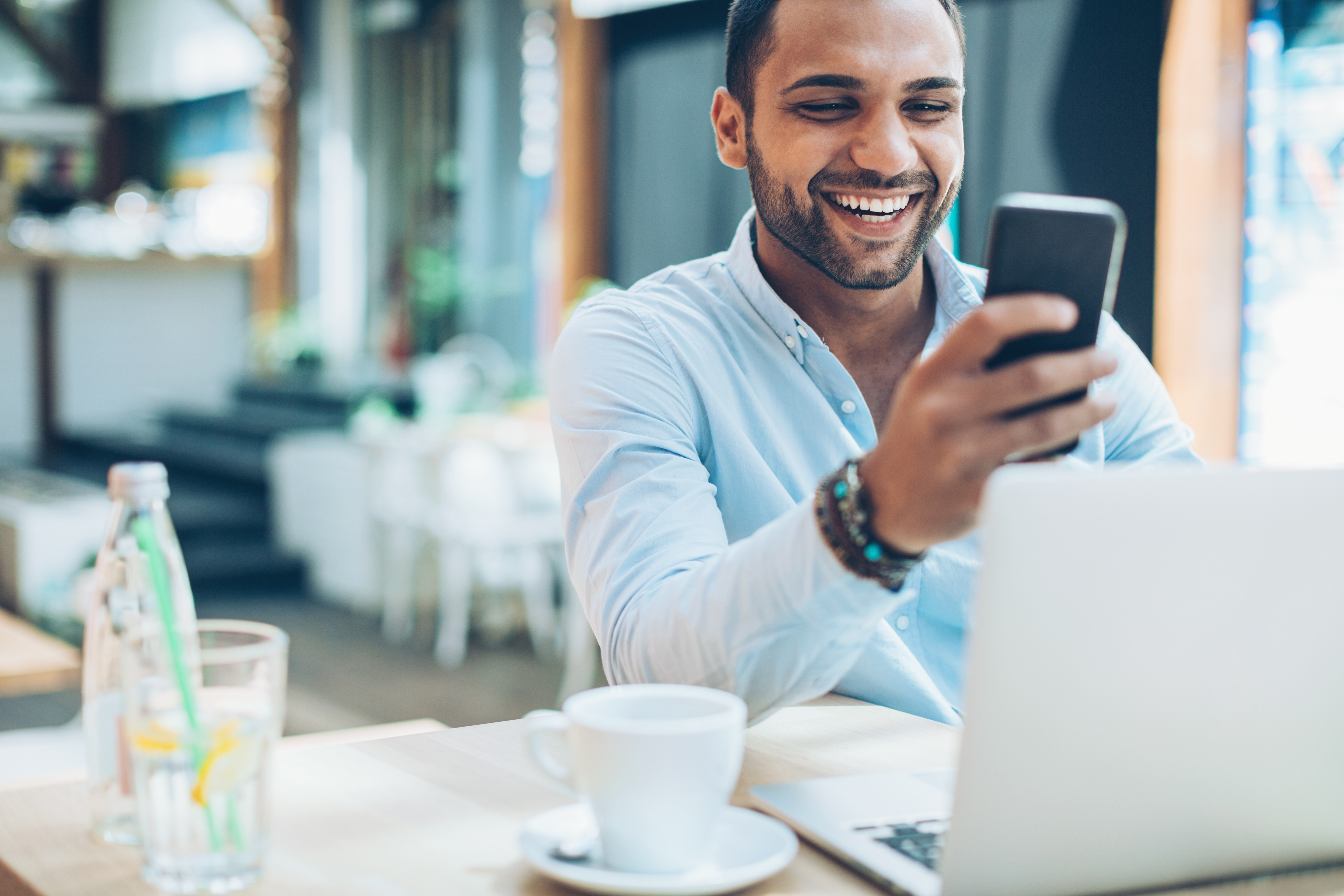