Kimberley Garner, Raye and Georgia Toffolo lead the celebrity arrivals at Wimbledon as they joined the likes of Boris Becker and Romeo Beckham on day one of the tennis tournament.

It was a star-studded affair on the forecourt at The All Englands Lawn Tennis Club on Monday as the tournament made a return after it was called off last year due to the coronavirus pandemic.

Although play may have been held off due to bad weather, a slew of glamorous stars ensured no one would rain on their fashion parade as they partied in evian’s VIP suite before heading off to watch a match.

Kimberley, 30, looked sensational at the event as she went braless beneath a plunging blue jumpsuit that was slashed to the navel.

Cinching in at her tiny waist, the garment flared out into floor length trousers that skimmed over a pair of towering nude heels.

Adding to the glamour, the swimsuit designer donned a pair of gold hooped earrings and toted a small raffia handbag.

Blue-tiful! Kimberley, 30, looked sensational at the event as she went braless beneath a plunging blue jumpsuit that was slashed to the navel

Tennis whites: Georgia Toffolo opted for a more muted ensemble as she teamed a cream boucle waistcoat with a pleated lace skirt and black heels

Also dressed to impress was singer/songwriter Raye, 23, who wowed in a pink paisley print skirt suit that featured bold contrasting panels and collar.

Exuding glamour, the Call On Me hitmaker teetered along in mesh heels and a small quilted black handbag that she slung over her shoulder.

Georgia Toffolo opted for a more muted ensemble as she teamed a cream boucle waistcoat with a pleated lace skirt and black heels. Turning heads: Although Romeo Beckham may be an aspiring tennis player himself, it was his girlfriend Mia Regan who was turning heads in a pair of lime green trousers and a hot pink blouse

Also seen at the event was Boris Becker, 53, who acts as one of the Wimbledon pundits, was seen sheltering under his large brolly as he headed onto the grounds.

The German former world No. 1 looked dapper in a navy suit, over a white striped shirt.He wore black shoes and slung a mac over his arm, his VIP lanyard around his neck.

He was joined by his glamorous girlfriend Lilian de Carvalho, who looked chic in a figure-hugging little black dress. In they go: Boris Becker arrived at Wimbledon on Monday under the cover of an umbrella as Day One of the championships kicked off, with his girlfriend Lilian de Carvalho on his arm Leggy: Lilian looked sensational as she teamed her little black dress with a black blazer, killer heels and dark shades

Lilian, who is thought to be in her 40s, put on a leggy display in the dress, which featured a semi-sheer striped detailing. She teamed it with a black blazer, killer heels and dark shades.

She added a burst of drama to the look with red lipstick, and clutched onto Boris’ arm as he lead her inside.

Boris – who won the first of his six major singles titles at the tender age of 17 – didn’t seem too off-put by the rain, as he headed through the security gate, into the leafy grounds of the world-famous tennis venue. Call on her! Raye seemed in great spirits as she scrolled through her phone while chatting with fellow singer Anne-Marie Chic and cheerful: Raye also posed for snaps at the event with singer AB Keen, who teamed a patchwork leather coat with scarlet trousers and heels

Delightful duo: Jake Hall and Misse Beqiri looked every inch the picture perfect couple as they snuggled up to one another before heading inside to watch a game

Boris will be commenting on the two-week competition, boasting three Wimbledon championships himself from his heyday.

Play was due to start on the outside courts at 11am but more rain prompted organisers to push it back to not before 1.30pm.

But action on Court One began under the roof at 1pm, 30 minutes before Centre Court, with Aryna Sabalenka taking on Monica Niculescu. The gates had opened half an hour earlier than normal at 10am to allow extra time for spectators to complete the necessary checks.

With Wimbledon part of the Government’s Events Research Programme, fans are required to show proof of either full vaccination, a negative coronavirus test or immunity through a recent infection, while all tickets are electronic.

Capacity for the first week of the tournament is 50 per cent, rising to 100 per cent for the finals weekend. 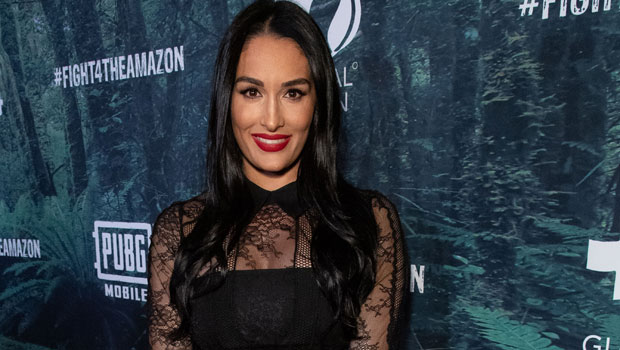 Nikki Bella Posts Sweet Tribute For Her ‘Wild’ Son Matteo’s 1st Birthday: ‘You Have My Heart’ — Photos
18 seconds ago 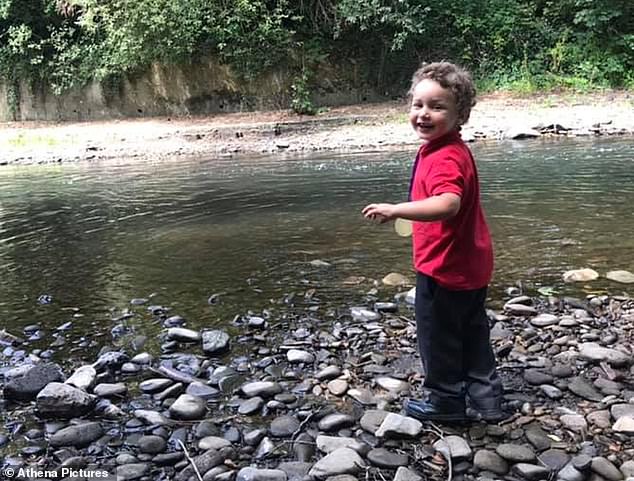 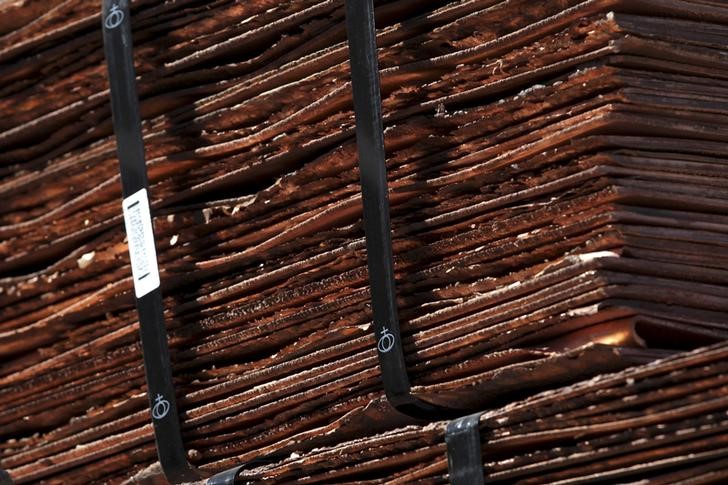 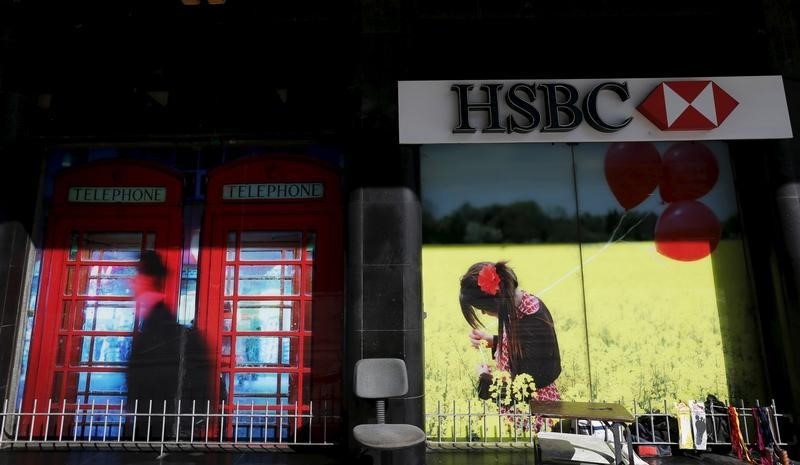