Kim Kardashian opens up about her divorce with Kanye West

Kim Kardashian and Kanye West have reunited for the benefit of their eldest daughter to watch her playing a basketball game – while keeping their current relationships off the court.

The 41-year-old reality star and the 45-year-old rap sensation were married from 2007 until 2021 and have four children together – with nine-year-old daughter North the eldest of the group.

The collapse of their marriage was explosive as Kanye struggled to let his wife go and he repeated lashed out at her and her new boyfriend Pete Davidson, 28, online.

But the proud parents put on a brave face as they sat close to each other the watch North dribbling and shooting hoops on Friday.

TMZ have shared snaps of the duo looking civil as they sat near each other.

The outlet reports: “[Kim and Kanye were snapped] looking on as North does her thing with her team. They weren’t even that far apart – just a row back from one another, in very close proximity.

“Eyewitnesses tell us they did speak from time to time throughout the evening, and appeared to be cordial.

“Neither parent made a big scene by cheering or much of anything else … we’re told they looked like they were just trying to lay low and just watch North together.”

It’s not the first time Kim and Kanye have put on a brave face for the benefit of their kids.

Back in March the duo joined forces to watch their son Saint, six, playing football where onlookers noted that Kim and Kanye were ‘peacefully co-parenting’.

Noticeably absent from both sporting events was Kim’s current squeeze, Pete – as the two have been largely inseparable since going public with their romance at the start of the year.

It is believed the duo began dating last October, weeks after Kim was a guest on Saturday Night Live where Pete is a comedian.

Kanye is said to have been left heartbroken over the fact his younger love rival has been bonding with his kids – which includes three-year-old son Psalm and four-year-old daughter Chicago.

A source told Hollywood Life earlier this month: “For Pete and the kids to get so close, so fast, is deeply unsettling for Kanye. It’s really difficult seeing photos of them together everywhere he goes, and he just wishes things were different.”

However, Kanye has also quietened down since he publicly lashed out at Pete for weeks on end earlier this year – including ‘killing and burying him’ in a dark music video.

Kanye’s social media attacks on Pete saw Kim unfollow her ex back in February this year, and even publicly appealed for the Donda rapper to calm down with his antics. 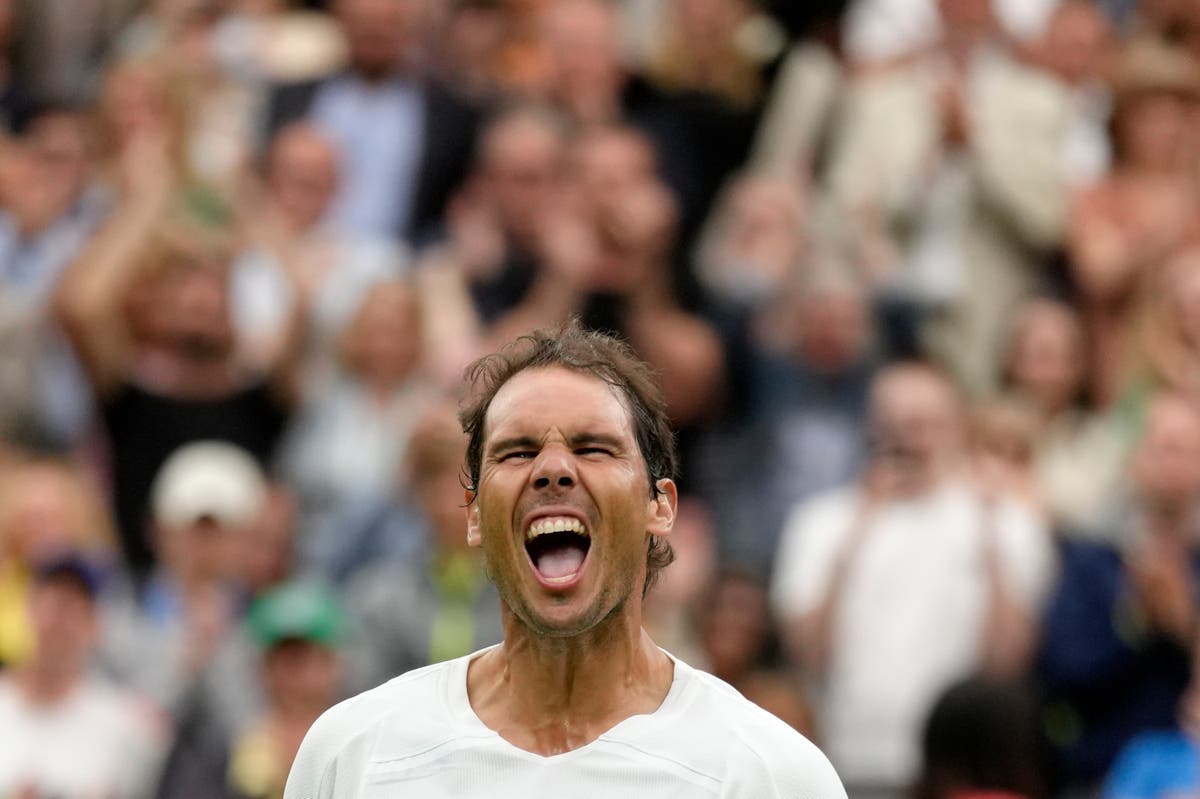 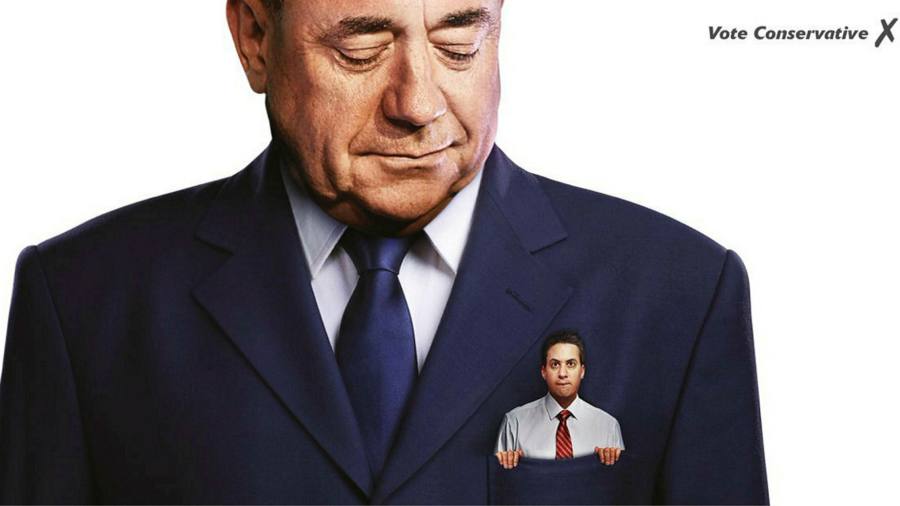 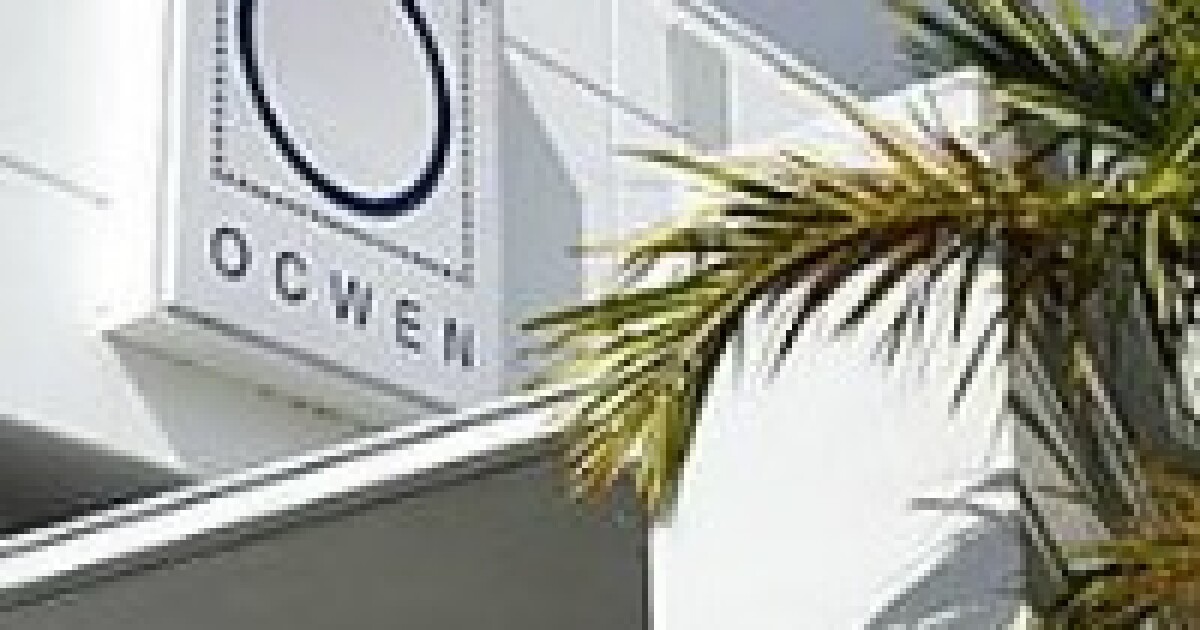 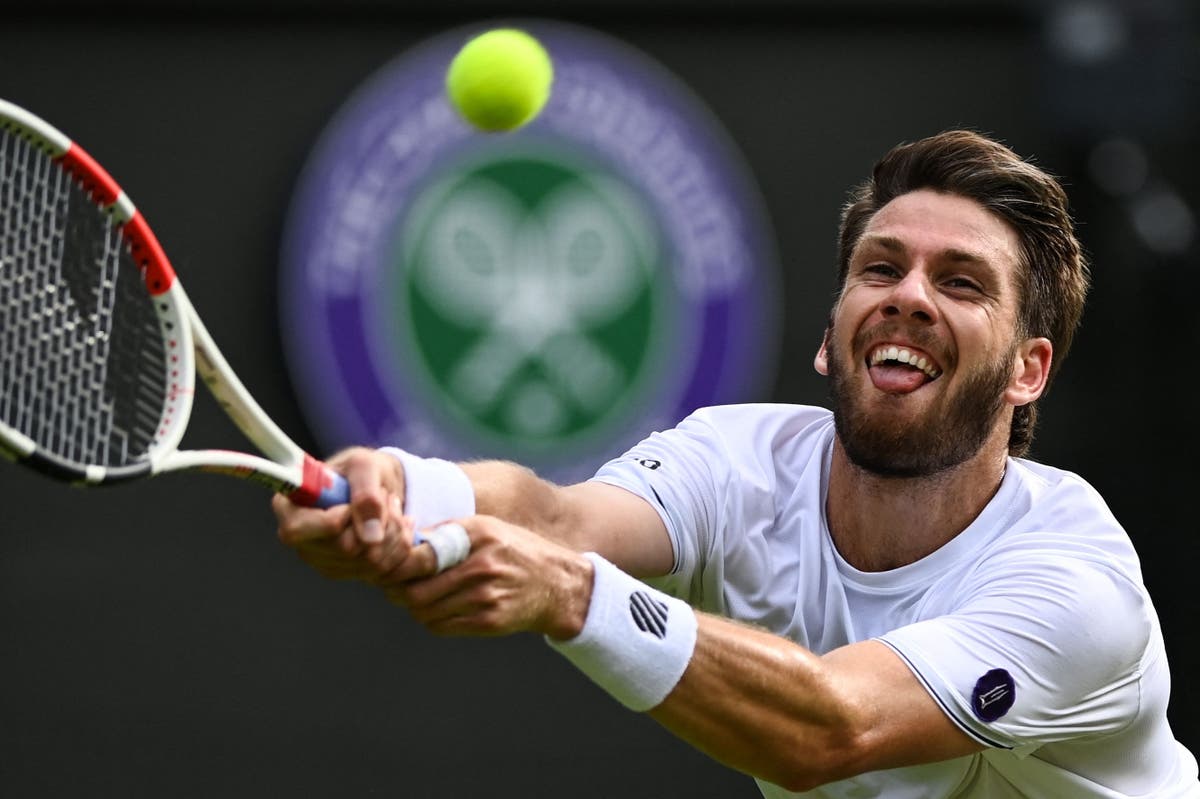