DANVILLE (CBS SF) — It took less than 40 seconds for a confrontation between a suspect armed with a knife and a Danville Police officer to go from an argument to a fatal shooting, according to body cam video released by the sheriffs department on Wednesday.

The video footage that was released involves Danville Police officer Andrew Hall and took place on March 11. He was called to a Danville intersection to investigate a report of a man throwing rocks at passing cars.

As he approached the busy corner on foot, Hall saw Tyrell Wilson jaywalking across the street. Hall calls out for Wilson to stop on the video and the two men approached each other. Wilson asks the deputy who he is and gets into a verbal altercation.

“Don’t touch me or you’ll see what’s up,” Wilson says to Hall as he displays a knife in his right hand.

But within seconds, Wilson stops making a threatening motion with the knife. He approaches Hall with his arm hanging down by his side, no longer threatening the deputy with the knife and says ‘Kill Me’ and then fatal shot is fired.

Civil rights attorney John Burris has filed a federal lawsuit against the department on behalf of the Wilson’s family.

“I don’t know how this is going to stop. But something needs to be done so we don’t keep killing our black and brown men,” said Tyrell’s mother Diane Wilson, her eyes full of tears, at a press conference earlier this month.

Hall, who is currently on administrative leave while the Wilson shooting is being investigated, may also face charges in the killing of an unarmed man during another shooting following a slow-speed chase back in Nov. 2018.

In that incident, Hall, then a Contra Costa County Sheriff’s deputy. stopped his car and ran towards the sedan driven by Arboleda. He opened fire and continued to shoot even while stepping out of the car’s path.

Hall later testified at an inquest hearing he was afraid Arboleda would run him over. 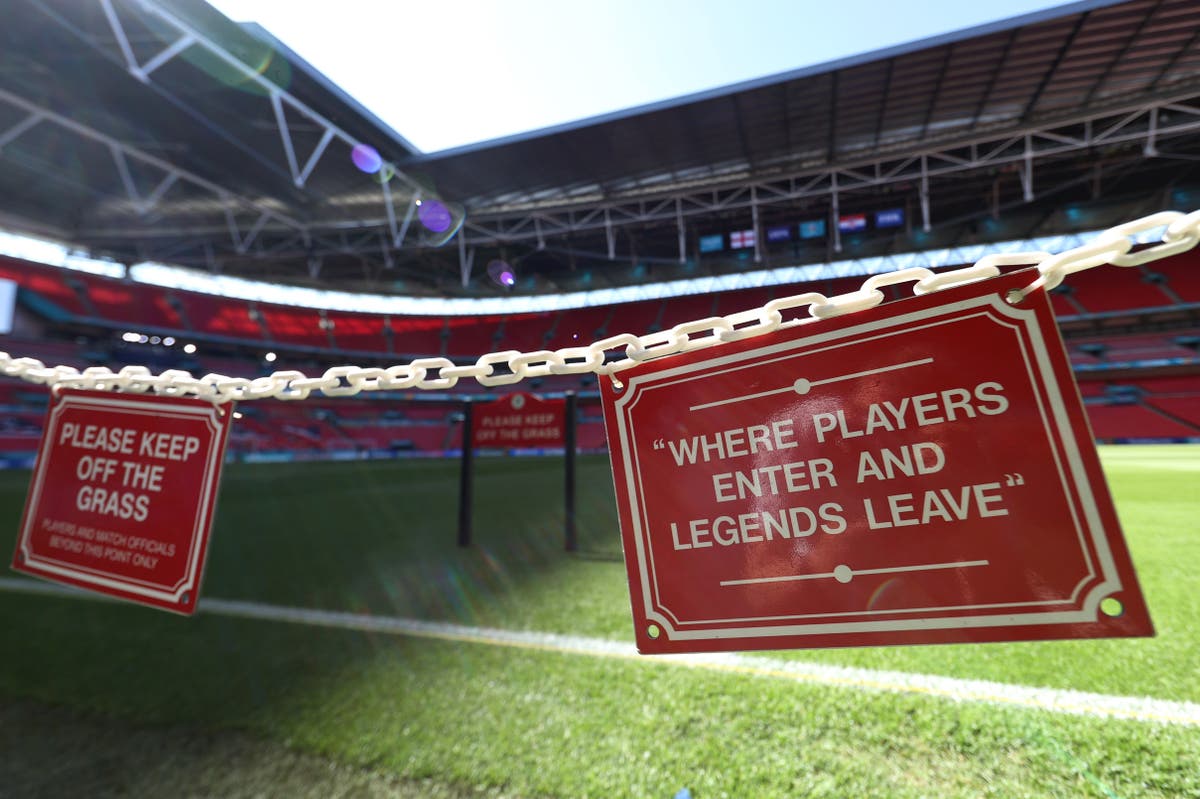 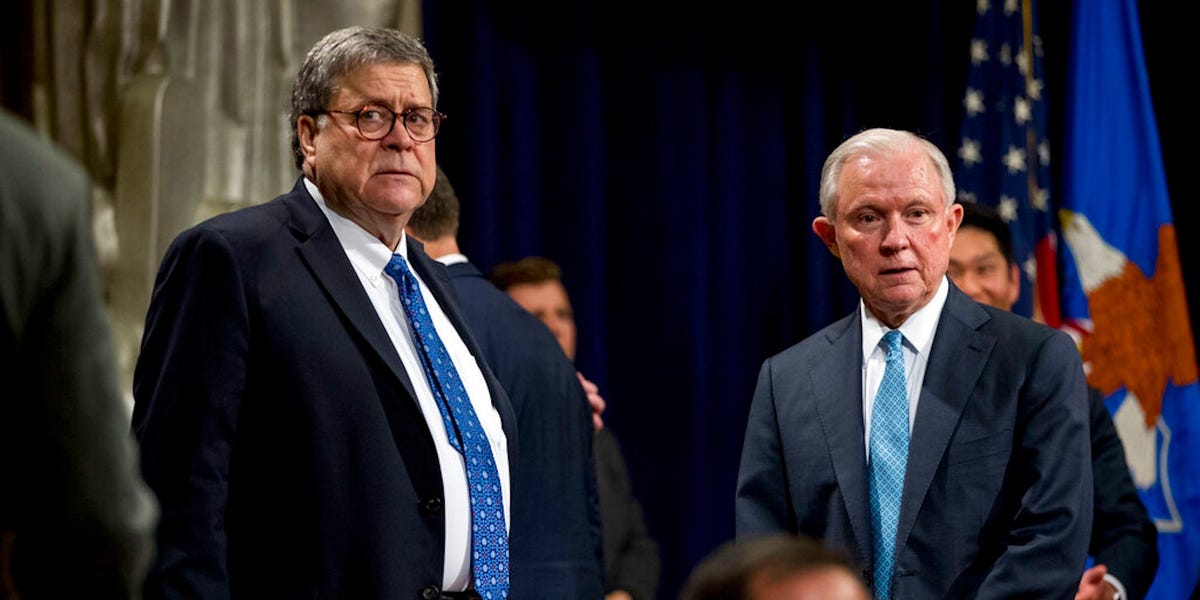