Khloe Kardashian came up with a cunning way to rid little sister Kendall Jenner of her ‘baby fever’.

In a bonus scene from the now-finished Keeping Up With The Kardashians, the 37-year-old can be seen talking to mum Kris Jenner about her fears that baby sis Kendall wants a baby of her own.

Khloe jokes to her mum that Kendall is ready to become a mum.

Khloe clarifies and says: “But she’s around all of us with, like, 100 kids so I get it. And our kids are so damn cute, why wouldn’t you have baby fever?”

To which Kris jokes that she also has baby fever because of all the kids in the family.

And Khloe revealed her clever plan to see if Kendall is ready for motherhood. “We’ll give you a baby for a day,” Khloe suggests before Kim, 40, joins in the discussion.

Kim adds: “Newborns are easy but toddlers are hard.”

Khloe agrees, saying the older they get, the more you have to plan each day.

And in a bid to give her the true parenting experience, the family joke that Kendall should look after all of the family’s kids.

Kris says: “We need a crier, we need a runner, and we need an eater.”

Khloe goes on to suggest Kim’s daughter Chicago, saying that the youngster would probably cry anytime Kendall leaves her.

The 25-year-old is the only Kardashian-Jenner sister that doesn’t have a child.

She previously admitted that younger sister Kylie having a baby made her “a little jealous”.

On KUWTK, Kendall said that seeing her nieces and nephews run around the house playing together makes her “want kids, badly” and soon too.

She made the confession after saying she has thought about a lot during quarantine. “I’m the only one in my family who doesn’t have a kid,” she said.

While the relationship is serious, Keeping Up With The Kardashians’ executive producer explained why fans of the show hadn’t seen much of her beau.

Speaking as the E! series came to an end after 20 seasons, Farnaj Farjam said: “Kendall’s always had this rule — she just felt like she had to be with someone for at least a year before she lets them be a part of the show, because she doesn’t always know what people’s intentions.”

Apple’s iOS 15: Everything You Need to Know | Digital Trends
2 mins ago

Apple’s iOS 15: Everything You Need to Know | Digital Trends

Secret Talks and a Hidden Agenda: Behind the U.S. Defense Deal that France Called a ‘Betrayal’
6 mins ago

Secret Talks and a Hidden Agenda: Behind the U.S. Defense Deal that France Called a ‘Betrayal’ 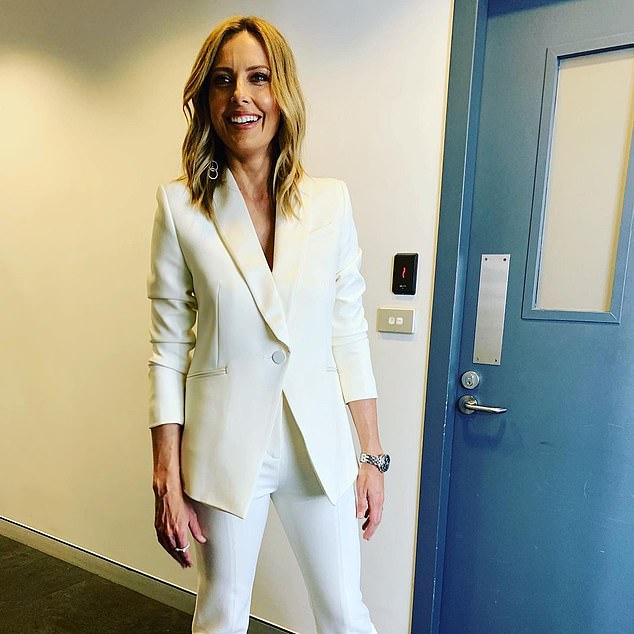