The Kardashian’s are one of the most eagerly-anticipated arrivals at the MET Gala, but according to sources not all family members are welcome at the high fashion event

The Met Gala is known as the Oscars of the fashion world.

When New York’s Metropolitan Museum of Art opens its doors for the annual event, A-listers clamber to be snapped on its famous steps dressed head to toe in show-stopping designer looks.

While their reality TV roots might be at odds with the stars of modelling, film and music at the event, the Kardashian family have become a staple of the glamorous celebration in recent years.

Kim, Kylie, Kendall and even momager Kris Jenner have all made at least one appearance at the prestigious bash.

But sisters Kourtney and Khloe are both still waiting on their invites.

In recent years it has been speculated that Khloe is actually ‘banned’ from the fashion extravaganza.

Sources have claimed that Vogue’s Editor in Chief Anna Wintour regards the star as ‘too C-list’.

Despite not making it to the event, Khloe and sister Kourtney have both showed their support to their siblings who did merit a place on the guest list.

“I seriously can not get over how incredible my sisters look tonight!!!! I’m dreaming of them,” Khloe tweeted during the last MET Gala in 2019.

According to Radar Online, there was more to Khloe’s absence than struggling to find childcare for daughter True, who was one at the time.

The site suggested that Khloe was blacklisted by fashion supremo Wintour.

Khloe is still waiting on her invite to the showbiz bash
(

While Khloe and Kourtney are still waiting for their invites, they might find some comfort in the fact that sister Kim had to wait until 2013 to finally make her debut – and even then she attended as Kanye West’s plus one.

And after waiting years, Kim admitted her first appearance was a disaster as she sobbed on the way home thinking ‘nobody wanted her there.’

Kim, who was pregnant with her first daughter North at the time, said she felt she didn’t look her best in her Givenchy gown.

“I was Kanye’s plus one & so nervous! I didn’t know anyone & I’m sure no one wanted me there lol. I did my own lipstick & the color is so off. I went home & cried after of insecurity,” she recalled.

The star also said she was humiliated after leaving the special night to discover that she was the subject of a number of cruel memes about her outfit.

Twitter trolls compared her floral gown to a sofa and an outfit worn by Robin Williams’ character in Mrs Doubtfire.

However, despite drawing some criticism Kim later had a change of heart about her ensemble, “This is one of my fave looks now,” she admitted.

The SKIMS mogul was also delighted with her 2019 outfit, which was custom made by the House of Mugler.

Kim squeezed into a printed latex dress that was adorned with crystals to give the impression she had just emerged from the ocean.

“Mr. Mugler hasn’t designed in 20 years & made me the most magical dripping wet dress & printed latex dress w crystals! I have to pinch myself, I am attending the Met Gala while on the cover of Vogue!!! God is good!” she later gushed.

The couple, who share four children, have now gone their separate ways with the Keeping Up With the Kardashians star filing for divorce earlier this year.

While Anna’s true feelings on the Kardashians remain to be clarified, she has previously been very honest about which celeb she would never ask back to the Gala.

The Vogue editor made the admission during an appearance on James Corden’s The Late Late Show in 2017 with the comments resurfacing earlier this year.

Anna was given the choice of eating a pickled pig’s trotter or asking a question about who she would not invite again during a game of Spill Your Guts or Fill Your Guts.

James quizzed her: “Celebrities from all walks of life are desperate to get a ticket. Everyone from Beyonce to George Clooney attends.

“So, my question is, who would you never invite back to the Met Gala?”

Giggling but wasting no time in sharing her answer, Anna replied: ” Donald Trump.” 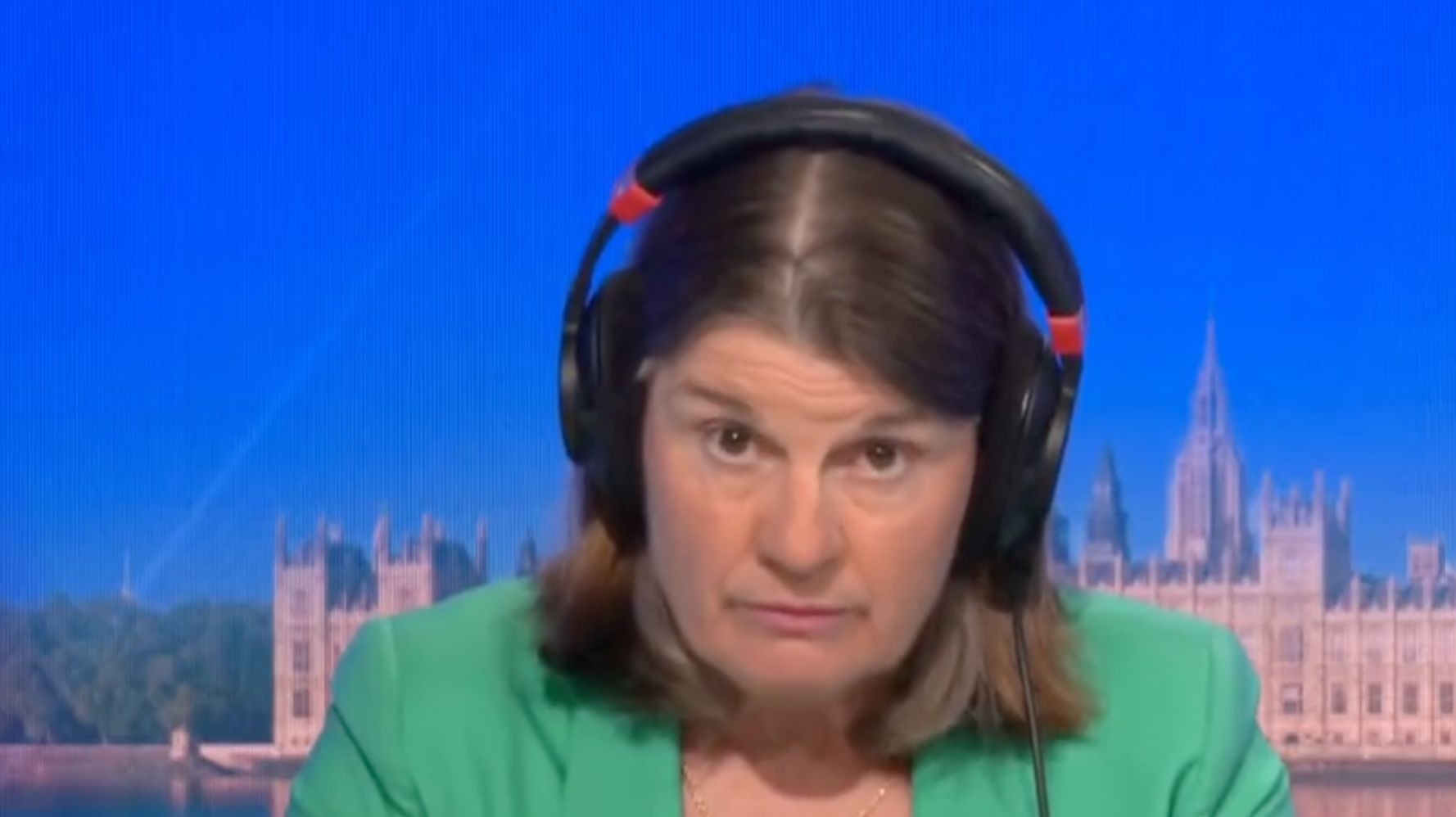