Those living in rural Ireland do not have a choice when it comes to driving a diesel or petrol car, a motorist has said.

uzanne Keane lives in rural Kerry with her husband and two young children. The family have two diesel cars.

Ms Keane is an architect and, as a result, covers a lot of mileage across the south of the country for work.

“Some of us don’t have a choice in the matter.  I do a lot of mileage and an electric car or a hybrid is just not feasible.

“We do everything we can environmentally as it is,  but we need diesel for our cars and we’re being penalised with carbon tax,” she said.

Ms Keane said she wouldn’t need a diesel car if she lived in a city.

“It would be fine if I lived in a city and if all my clients were within 20km, it would be wonderful.

“I could drive a hybrid no problem –  but for example last week I had a site down in Valentia Island and I was in Co Clare and then I was in Cork city for another job, so with the area I have to cover  there’s no way of doing it,” she said.

Ms Keane said extension of the €5,000 grant scheme for electric vehicles until the end of 2023 is still “not enough of an incentive”.

She drives a Skoda Octavia and her husband drives a Volkswagen Passat.

In line with the Finance Act passed last year, the carbon tax will be increased by another €7.50 this year to €41 per tonne and will rise by the same amount in every budget until 2029.

Petrol and diesel costs have risen by approximately 2c and 2.5c per litre, respectively.

She added: “The only thing is that the tax credits have gone up slightly and the increase in the rate bands should counteract some of the difference with carbon tax.”

The funds raised from the increase will go towards funding an increase in the fuel allowance as well as programmes aimed at reducing the State’s overall carbon footprint.

The last budget brought in major reforms to VRT and motor tax on the principle of ‘polluter pays’.

That included the new 20-band table which allows for a more graduated approach to VRT charging. 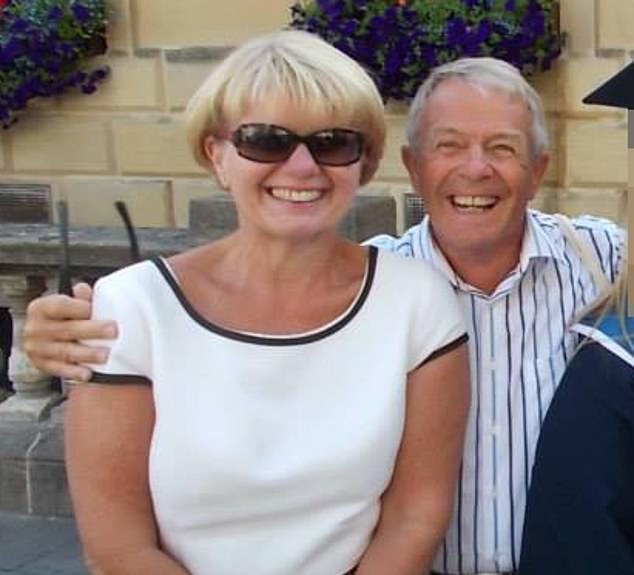 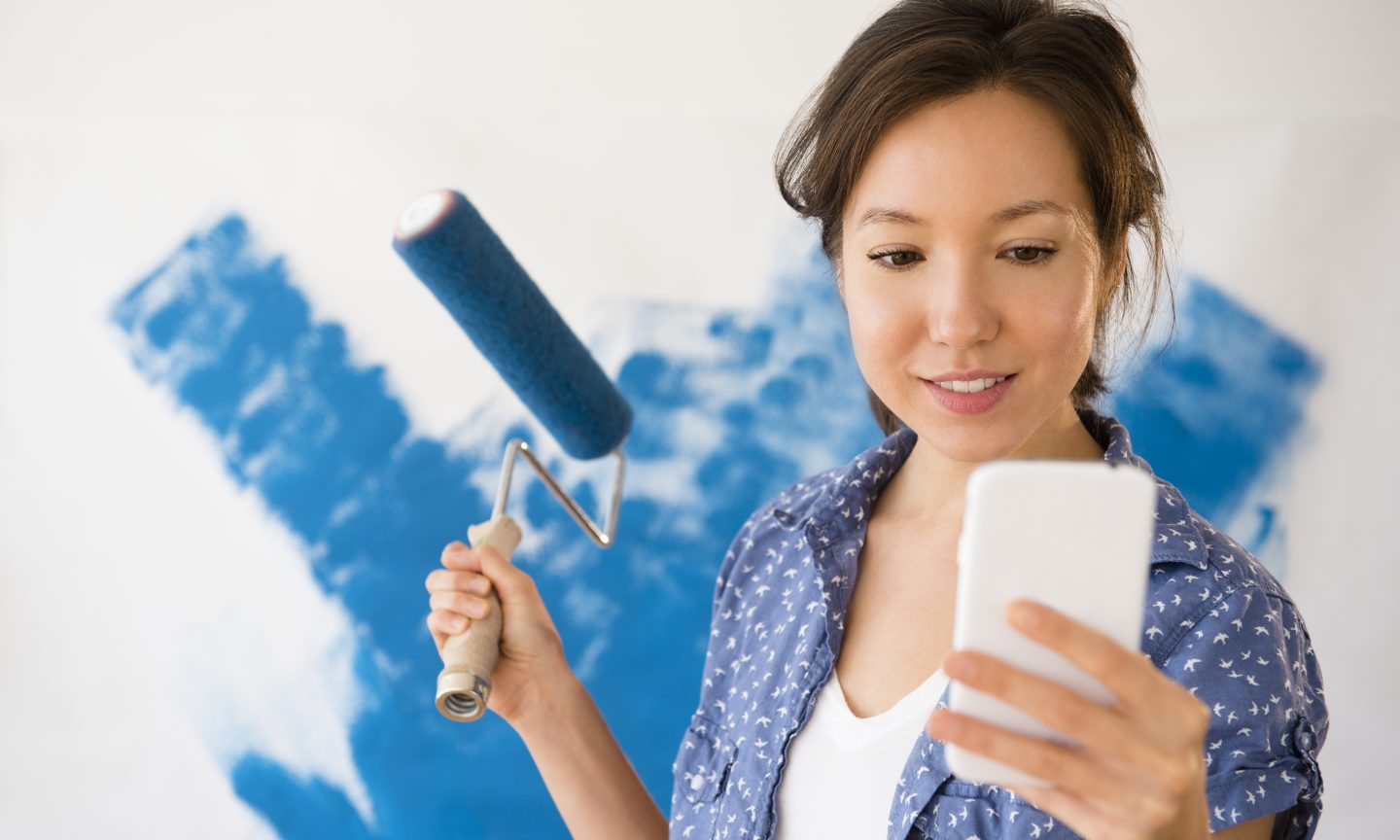 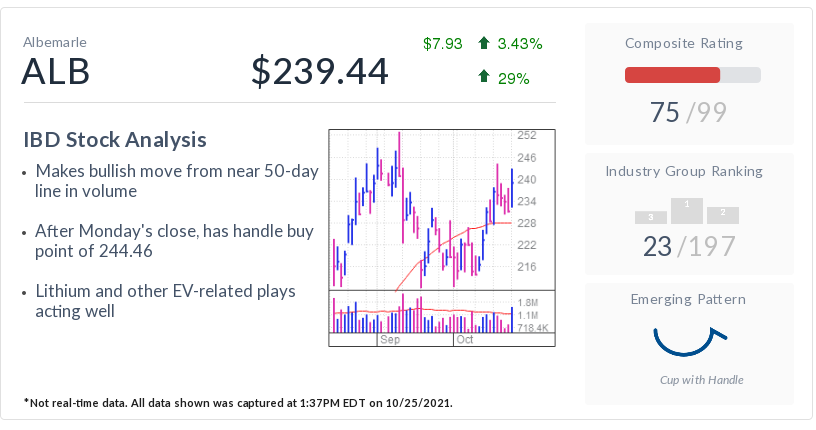 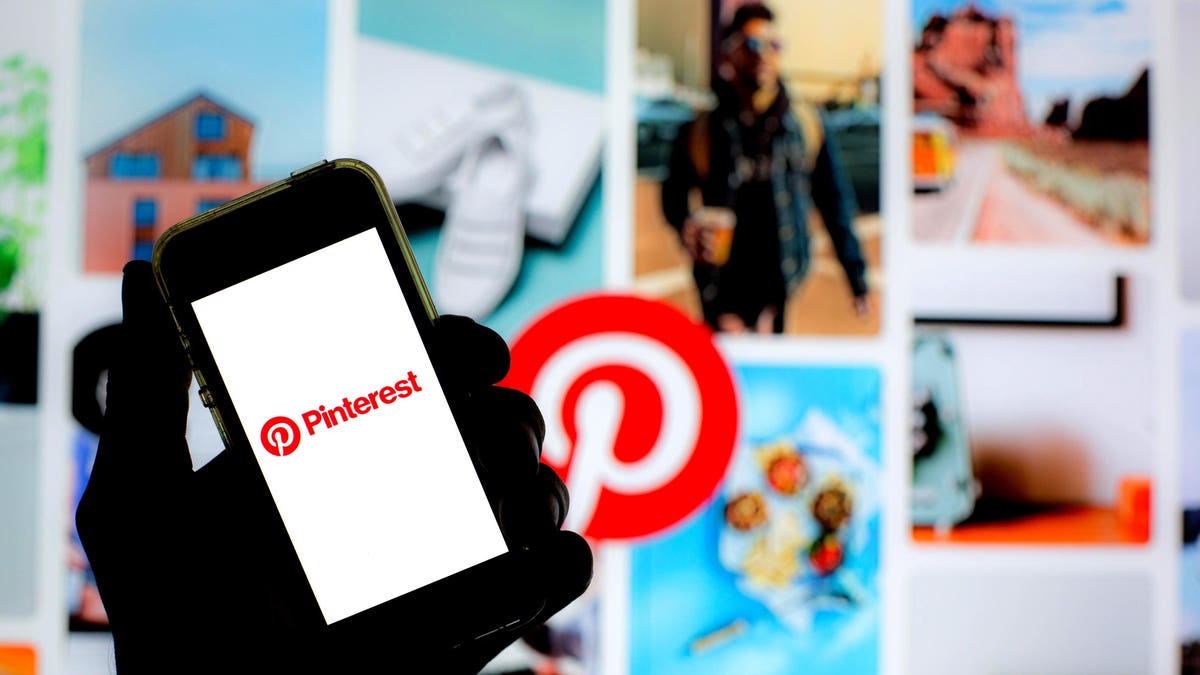