A Dalmatian gave birth to a whopping 16 puppies during an intense delivery last week, with an emergency C-section bringing many of them into the world.

Luna, the Dalmatian, went into labor around midnight on June 24 and was able to deliver the first five puppies on her own before needing veterinary assistance with the last 11.

‘It was all hands on deck this morning at Fredericksburg Veterinary Center for an Emergency C-section,’ the vet posted on Facebook.

‘We always hope that intervention is not necessary for delivery, but unfortunately after delivering 5 puppies without issue one of the puppies became breech with its head turned backwards,’ the post continued. Luna was able to deliver the first five naturally, before the next 11 were born through an emergency C-section Her labor stopped between 6:30 and 7am in the morning, leading to a text from the dog owner to Dr. Brittni Turner at the veterinary center.

‘I told her to go ahead and come in, just because it was not the normal situation for a large breed dog. They normally don’t have a lot of complications,’ Turner told Newsweek.

When it came to the sixth puppy, ‘I was able to feel a leg in the birth canal, but just the leg,’ Turner said. ‘We took an X-ray and saw that the puppy that was supposed to be coming in the birth canal was breached with its head turned to the side.’

Thirty minutes later and following the X-ray, the C-section began.

‘When we got into surgery, I was just pulling out puppy after puppy and we ended up needing to call in all of our receptionists and staff for an all hands on deck to help clean and revive puppies,’ Turner told KSAT-TV.

Reviving puppies is when someone stimulates and cleans out their mouth and nose.

‘There were puppies everywhere!! We are happy to report that all 16 puppies and mom are doing great following surgery. It wasn’t 101 Dalmatians, but it was enough for us to have our hands full this morning!!’

She added that the receptionist and technicians had to pitch in to help count and corral all of the puppies.

It was not clear how many puppies Luna would have in its litter leading up to the birth.

‘When Luna was in her last week of pregnancy, we took a radiograph at the clinic, which is pretty standard when dogs are pregnant to know if you can count how many [pups] are in there,’ Turner told Newsweek.

‘It gives you an idea of what to expect for the delivery. When we took her X-ray, we said, “I don’t know, that looks like a lot of puppies!”

‘We couldn’t count them, there were too many … We just knew that there was going to be a good amount [of puppies delivered].’ Thankfully, all of the dogs are believed to be doing well.

‘They [all] went home that day,’ Turner said. ‘Luna was being a really attentive mother already, wanting to be with the puppies. She’s doing really well, and the puppies are doing great … It was a blip of chaos but it was good in the end.’

Breeding Business reports that the average size of a Dalmatian litter is seven puppies, meaning Luna more than doubled the average.

She didn’t set a new world record, though, as that belongs to a Dalmatian named Melody who birthed 19 puppies in Australia in 2019. 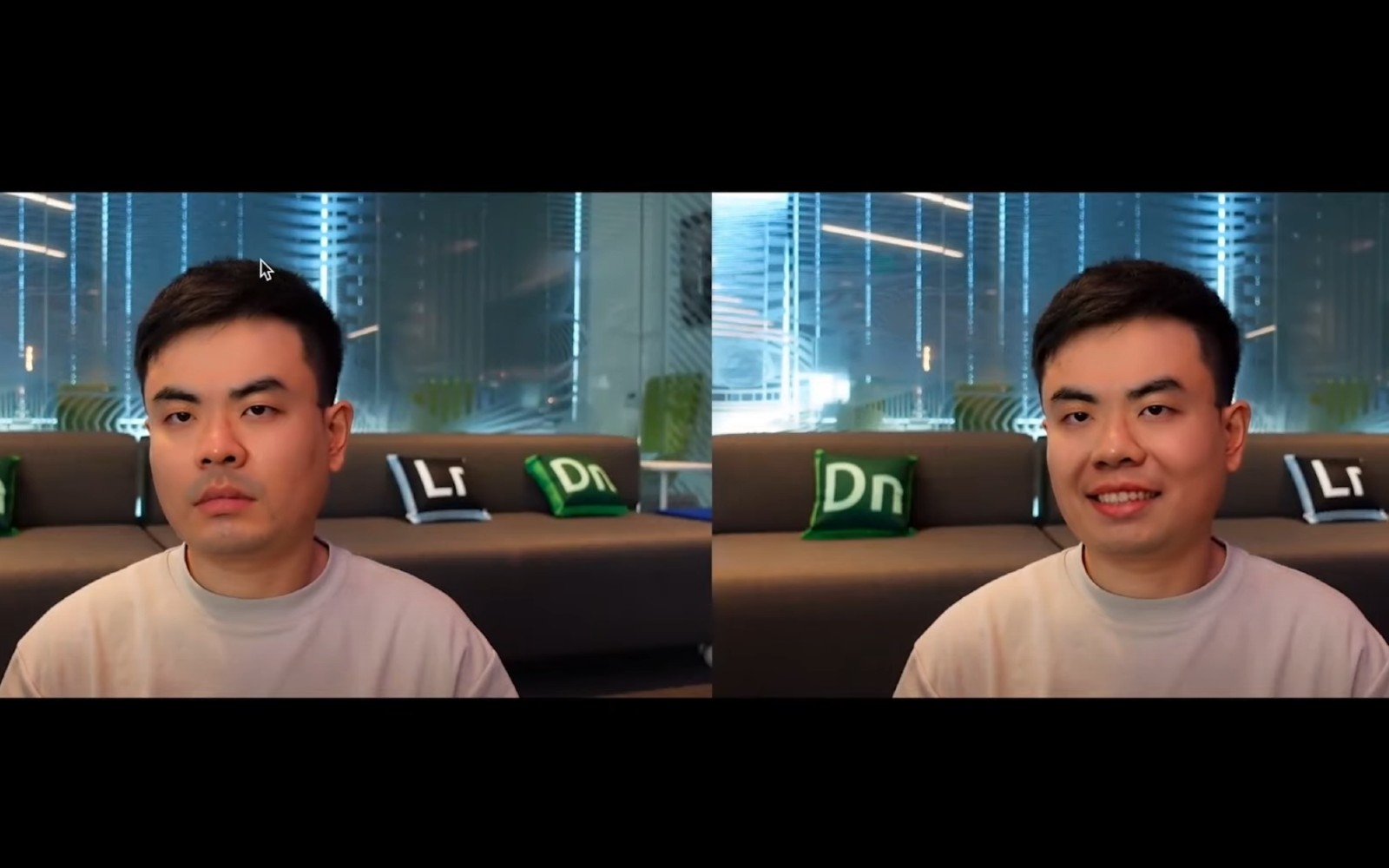