The International Paralympic Committee have hit back at claims of athletes cheating and feigning the severity of their respective disabilities to earn an advantage.

Several athletes have spoken out against the IPC, with French swimmer Theo Curin criticising the exams that classify which category individuals can compete in.

He went through two rounds of exams and the first – a medical examination – classified him at the lower end of S4.

A second round – a visual test – produced a final class of S5, which Curin believes penalises him unfairly due to his ability to perform well with his disability.

The IPC sensationally defended the system and stated that ‘sporting excellence determines which athlete or team is ultimately victorious’.

“Disappointingly, what we have witnessed in recent years is a small number of athletes… struggling to come to terms with increased competition,” it said in a statement.

“Rather than embrace the improved competitive nature of their Para sport, they have instead questioned the classification of their competitors, despite the fact that international classifiers have found their rivals to be in the correct class.”

There are 10 types of impairment accepted at the Paralympics covering physical, visual and intellectual disabilities.

There are a vast range of abilities within each impairment category, so athletes are subdivided by class to ensure people compete against others with similar capabilities.

In Curin’s discipline of swimming for example, each class has a prefix – S for freestyle, butterfly and backstroke, SB for breaststroke, and SM for individual medley – followed by a number.

Instead of competing in Tokyo, Curin is making a film and preparing to swim across South America’s Lake Titicaca
(

The system is complex, and some athletes feel it is too arbitrary and unscientific.

Curin, whose lower legs and hands were amputated after he contracted meningitis as a child, opted out of the Tokyo Games due to his displeasure with the classification system.

“Overnight, two people who swim with both their hands appeared in my S5 category,” the 21-year old said. “You don’t have to be very smart to understand that having two hands in swimming helps a lot.

“There are a lot of flagrant inequalities that annoy me and are really ridiculous. I decided to put aside Paralympic swimming so long as these problems with classification continue.”

US swimming star Jessica Long, who won her 14th Paralympic gold on Saturday, and French swimmer Claire Supiot have also spoken out against the IPC’s methods.

There have also been allegations of athletes attempting to appear more severely impaired to gain a competitive advantage.

In 2017, the Guardian reported that athletes took hot or cold showers, rolled in snow or bandaged their limbs to appear to have more limited ability during exams. 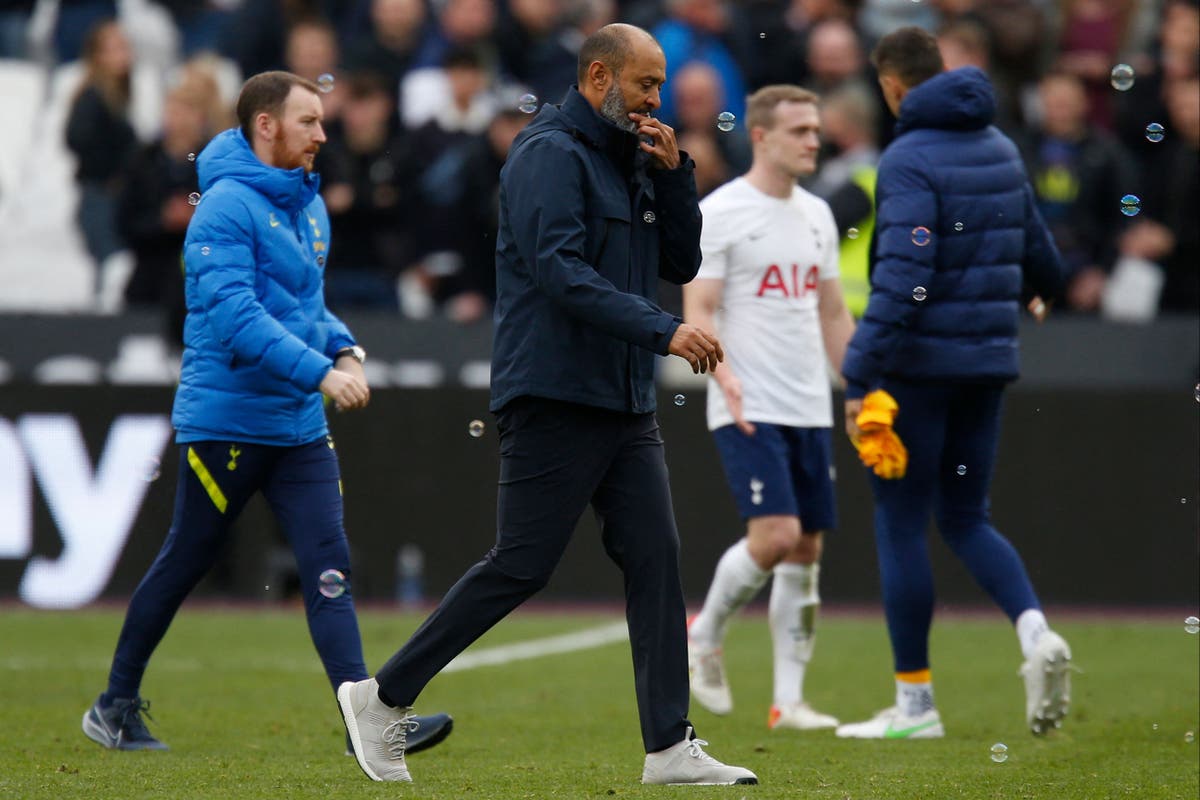