As the fall-out continues from the shambolic conditions endured by Connacht’s female players in Energia Park last weekend at the Vodafone Interprovincials, Ireland’s wavering World Cup tilt is not entirely insulated from the furore.

his afternoon from their Italian base, Stacey Flood and Sam Monaghan, whose side are enduring their own battle for credibility after humbling defeat to Spain, added to the growing chorus of disapproval.

“Obviously, it’s really disappointing to see and no one ever wants to be in that situation,” said out-half Stacey Flood.

“It’s good that the accountability has been taken, it has been apologised for. When you see something like that, it’s rarely that you’re going to see it ever again. It’s out there now and if it happens again, it’s going to be a bigger mistake than when it happened the first time.

“It’s just something that was hugely disappointing to see but I don’t think it’s ever going to happen again. Hands have been raised, questions have been asked, so hopefully we will never see anything like that again.”

Flood, who is also a Sevens player on an IRFU contract, has spent the last few weeks preparing for the ongoing World Cup qualification series, in which Ireland are perilously placed as they prepare for Sunday’s must-win clash against the hosts.

The provision of the High Performance Centre in Abbottstown, where they use facilities shared with Andy Farrell’s men, as well as a comprehensive support team in Italy, ensure that Flood and her team no longer endure any deprivation.

“I’m now 25 and I can hand-on-heart say that I’ve never experienced anything like that in my playing days and it’s only getting better the older I’ve gotten.

“You’re actually expecting more now and it’s great to see the facilities we have and everything we have behind us.

“It’s only going a better way and hopefully clubs and inter-pros can follow in the footsteps of the national team and we can get all the standards driven, so it will work up and work down the way.”

“The IRFU and Leinster held their hands up, apologised, and said it won’t happen again.

“It’s sad for the girls as well but I think going forward, things do need to improve. We need to be treated better so we can play better. It’s not something going into a bid game like that, performance-wise, you’re just like ‘this isn’t good enough.’

“But I’m glad they apologised and said it won’t happen again and hopefully we can see where they go from there.

“Covid obviously doesn’t help either because there’s a lot of separation and teams can’t be together, but facilities just need to improve so there is space for players and they can get changed properly and showered after games. It’s just one of the basics for rugby.”

A full IRFU review of its matchday operations has begun, as the union admitted it was “appalled” that the Connacht and Ulster women’s squads were forced to change in a derelict area of Energia Park last weekend.

Although the Connacht squad had opted not to comment in light of the IRFU and Leinster’s joint statement on Sunday night, the players broke their silence on Wednesday in a statement that called for “a review of the decision-making process.”

The IRFU told the Irish Independent on Monday that an investigation had been opened, while the union have since stated that it is awaiting reports from several parties in order to determine how such a shocking scenario was allowed to come to pass. 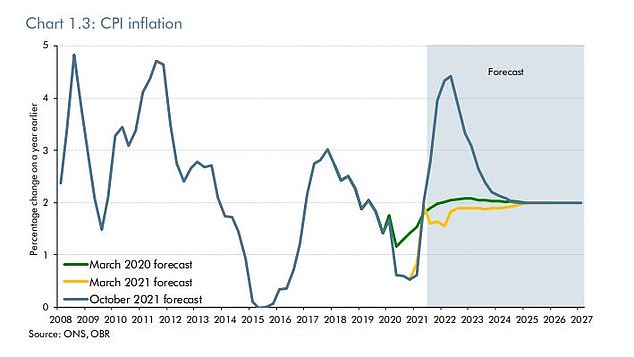