So this week, my book Ruthless Women is finally released in paperback and it’s fair to say its success has totally changed my life.

For a start, I certainly wouldn’t be writing this column had it not become an international bestseller that even saw me grace the front cover of this very magazine!

An unknown fact is that my book was turned down by 29 (posh) publishers who all looked at it and me with disdain, saying, “Who wants to read a book about a bunch of has-been actresses battling to survive on an ailing soap opera?”

Well, it turned out more than 100,000 people have so far – and that’s just in this country. It’s already been picked up to be translated into five foreign languages (bit embarrassing when I only speak one!).

So if I said that when it became a bestseller I didn’t feel smug, I’d be lying. I loved it. Not just for me but as a victory and inspiration for anyone from “the wrong side of the tracks”, showing that you can defy people who want to put you down or block your way just because you are working class.

Class, in my opinion, is a huge taboo that no one is talking about. Racism and gender equality are (quite rightly) front and centre in the new world of rebalancing we find ourselves in, but “classism” is really not dealt with. In my career, I’ve lost count of the times that I’ve been put down and witnessed it done to others and mainly because we went to the university of life, which is not an education that’s accepted in certain toffy-nosed circles.

It’s the same for the showbiz stars I represented as an agent. I’ve been in meetings about some of the most famous women on TV where people have literally described them as “the common one”. And as bad as that first part is, it gets worse. “She needs to, A: have a facelift as she’s looking old, B: stay fat so we can tick two boxes in one go, and C: cry on telly about how bad her marriage is and reveal all her personal demons so that those at home can feel a bit better about themselves.”

Now, I can tell you that these conversations never happen to those who are not considered working class. A TV boss would never dream of telling a Claudia Winkleman or a Davina McCall how to look or sound but you can bet your bottom dollar a Loose Women star or soap actress has been told she’ll have to pull out the celeb circus tricks to keep herself relevant.

I was in a meeting once with a very famous client for a primetime show where the male executive had called my office saying they felt she could be perfect for it because she had “the common touch” – that’s a backhanded compliment if ever there was one. But knowing this was a big gig, we went along.

The whole way through the chat this man – in his 60s, not attractive or in shape – kept staring at her stomach. She and I both noticed and after about his seventh glance

I decided to ask what he was doing. He replied, “I’m going to cut to the chase. You are not our usual kind of presenter but I think you’d do well on this show. But you’ll need to do something about that” – and actually prodded his finger into her stomach.

We both looked in shock as he continued, “Gastric bands are popular, why don’t you get one of those?”, unaware, of how absolutely vile his behaviour was.

She was a size 12 at the time and looked amazing, so it was not only insulting and offensive but it also made no sense. I was very proud when she told him he could shove his job where the sun didn’t shine and we left the building both agreeing what a pr*ck he was.

He wouldn’t have done it to Dawn French, that’s for sure. But when you are working class, they think they have the right. I’ve shared this story to show that if you choose to read Ruthless Women , although it’s fiction, it could easily be fact.

And if you buy a copy, buy it from a supermarket or Amazon, because despite it being one of the biggest books of the year, “real bookshops” don’t stock it… because I’m not posh enough.

Tell us if you agree – have you been judged unfairly? Email [email protected]

‘One day we will look at Love Island in horror like shows from the 70s’
‘Like a grease mark on a white dress, some bad friends can prove hard to shift’ 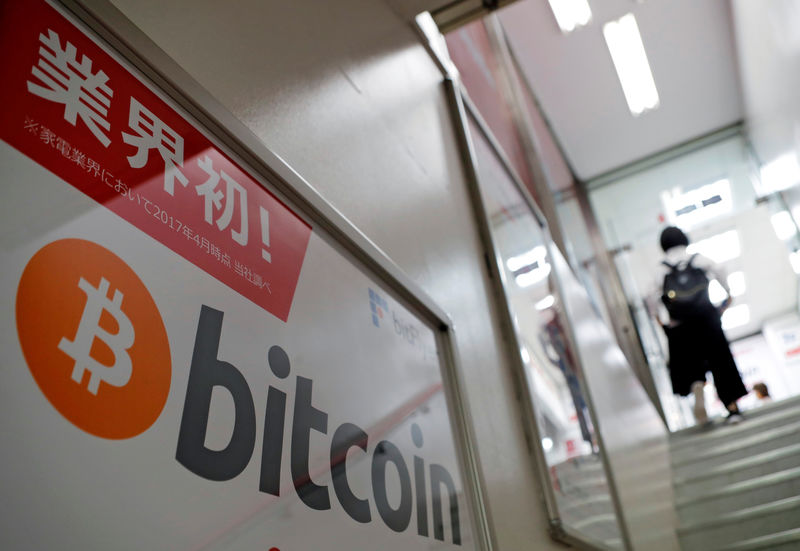 Deutsche Bank analyst: Bitcoin will be ‘ultra-volatile,’ but it’s here to stay By Cointelegraph
5 seconds ago 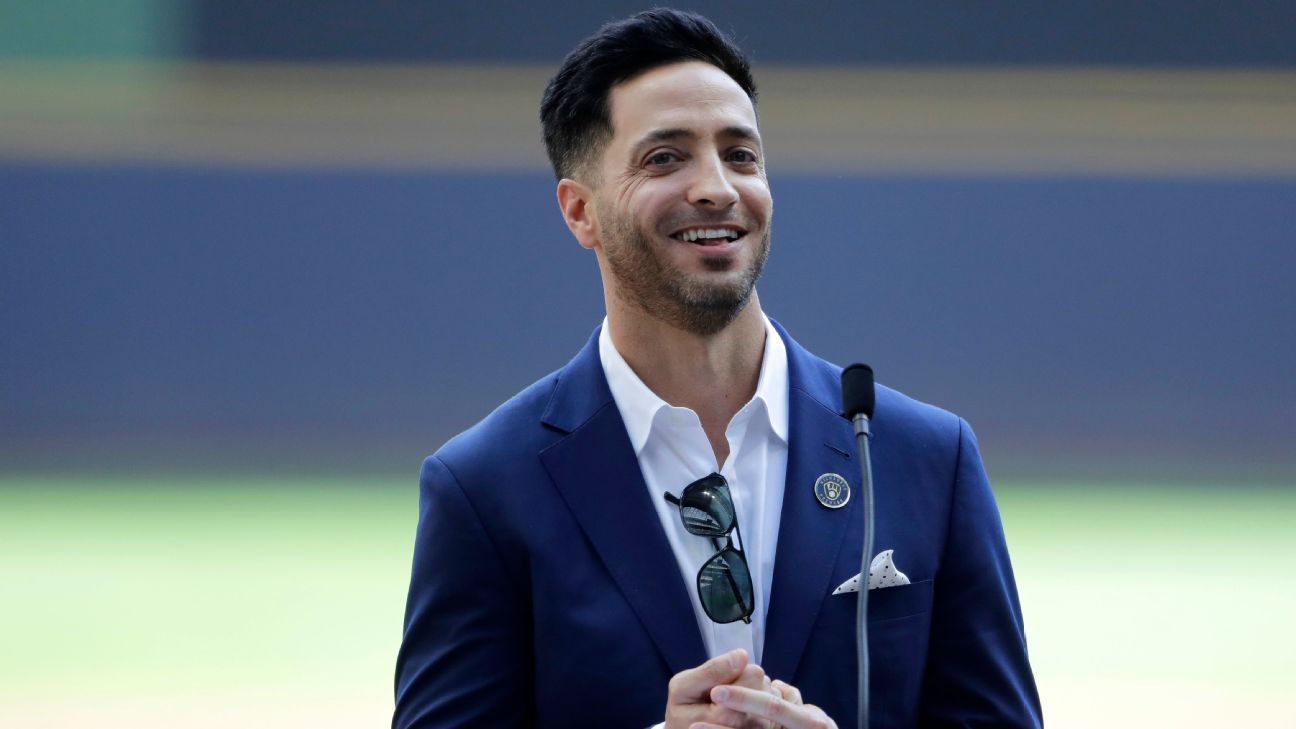 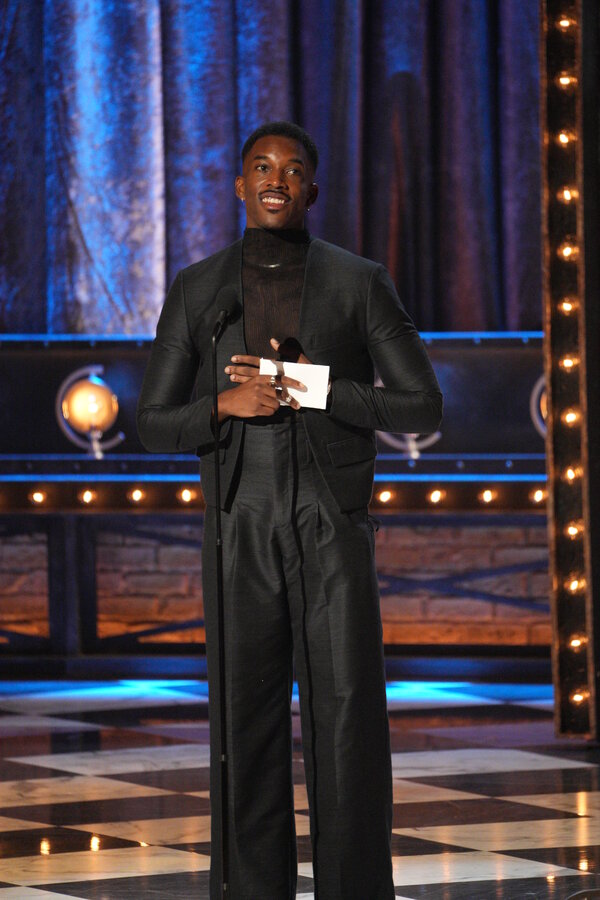 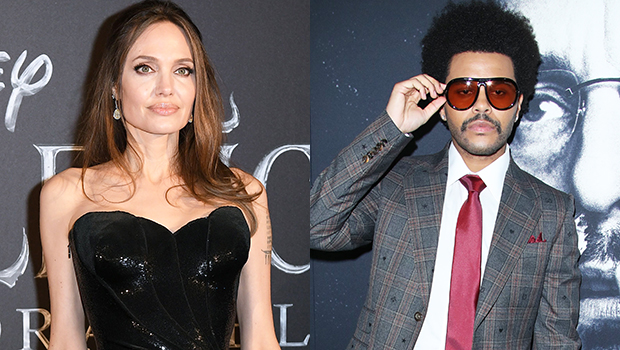