A Bunnings customer was spat on by another shopper during an argument about wearing a face mask inside the store.

Police are scouring CCTV from the Sydney hardware store to find the ‘disgusting’ attacker.

NSW Deputy Police Commissioner Gary Worboys said a 51-year-old man was being harassed for not adhering to public health orders.

‘The man who was doing the chastising decided to spit at that man,’ he told reporters on Thursday morning.

‘That behaviour is just disgusting… [If] people have an issue that they cannot resolve with some cordial communication… [at] these retail settings, they should ring the police,’ he said.

Officers were reviewing security footage at the store and asked anyone who might have witnessed the incident or have information to contact police.

‘There is no room [for] what is a criminal act, to go and spit at a person because you don’t like the answer that you got in terms of a face mask issue’.

Deputy Commissioner Worboys also specifically mentioned another separate incident in which a man travelled out of Sydney to meet up with someone he had been chatting to online.

He revealed police had stopped the man and when he told them that was his sole reason for travelling he was issued with a fine.

‘Police deemed that not to be a reasonable excuse, he was issued with an infringement notice and sent back to greater Sydney.’

NSW has recorded 38 new local Covid-19 cases, including 20 people who were in the community for part or all of their infectious period.

Premier Gladys Berejiklian said on Thursday those numbers were ‘too high’.

‘We need to get those numbers down.’

‘The strongest message is do not visit people outside your household in indoor settings,’ she said.

NSW Health said 26 cases were linked to a known case or cluster – 13 are household contacts and 13 are close contacts – and the source of infection for 12 cases remained under investigation.

There have been 395 locally acquired cases reported since the latest outbreak began on June 16. Meanwhile, NSW teachers and senior students in Greater Sydney and surrounds will be required to wear masks when they return to school next term.

NSW Health also confirmed that a fifth aged care worker at SummitCare Baulkham Hills has come down with the virus, but was already isolating. Six residents to date have caught COVID-19.

Masks will be mandatory for all staff in all school settings, as well as students from Year 7 upwards when on-site learning resumes on July 19.

In regional areas, masks will be recommended for all staff in all school settings as well as high school students. 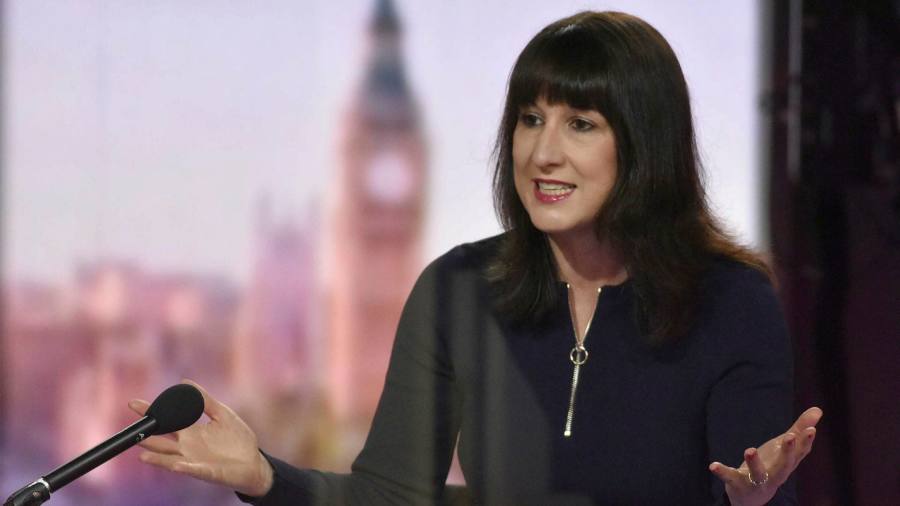