On the night that St Brendan’s began their 2021 championship campaign by ending up on the receiving end of a 16-point destruction by Causeway, John Egan was watching the game on a live stream with his brother in Dublin.

aving stepped away at the start of the season following two decades of senior hurling with the club, the 36-year-old could never have believed on that night that he would now be preparing for another county final on Sunday, when the Ardfert side do battle with local rivals, Kilmoyley, at Austin Stack Park.

“I felt that I was a long time playing, and I just couldn’t give the time to it this year, between work and a young family and stuff. The appetite wasn’t really there at the start of the year, so I just decided to step away from it,” he said.

“I was actually away at my brother’s in Dublin that weekend, and we watched the first game on the live stream. They played a good first half, but when Causeway got ahead of them, they seemed to drop the heads a bit, and maybe just didn’t have that bit of belief that they could beat them.

Did Egan realise that night, while watching St Brendan’s suffer a chastening defeat, that he would be back in the fold for their next outing?

“No, not at all. I was actually down training one evening with the footballers, I’ve been still tipping around and giving a hand with the boys, and I came out of the shower, and Fionán Mackessy and a few of the boys were in the kitchen.

“They were having a bit of a chat to me, and the young boys were asking if I would come back to training and give a bit of a hand, and it just came from there.

“We said we would crack on and have a crack at Ballyduff. I think it was a big game for the club because everyone was so down in the dumps, because it wasn’t just the defeat against Causeway, it was kind of the manner of it as well.

“We know we have a lot of good players and people were just a bit disappointed, we just felt it was a big game for the club and our younger fellas going forward. We just threw the kitchen sink at it.”

Having been there and done it, at club level and inter-county down through the years, the long-serving elegant attacker is in a perfect place to understand what is needed to succeed in championship hurling. Egan is adamant that workrate is the absolute pre-requisite of any team with serious ambitions.

“It just goes to show, like any of the teams that we watch, the Kerry footballers, Tyrone or the Limerick hurlers, you have to work really hard on the field, and you have to turn guys over, you have to be clever on the ball, it’s all about work rate. It’s not just a thing that people say in interviews to fob people off, it’s the same across all sports.

“I think the work rate wasn’t there in the first game. We got it back, and improved big time against Ballyduff, and improved another bit against Crotta, and we were better again against Causeway, and that’s the way it has to be. You can’t leave good players have time on the ball, you have to close them down, you have to force guys into mistakes, and then you have to be clever on the ball when you get it.

“Our top players are now really coming to the fore as well – Fionán Mackessy, Cian Hussey, Seánie Brosnan, Seamus O’Halloran – they’re young and they’re hungry, and we’re in a good place, and we’re kind of getting better all the time. Things are coming together at the right time for us.”

Standing in their path to ultimate glory is Kilmoyley. The St Brendan’s veteran has had many a battle with the men from Lerrig over the years, and he is fully aware what a great club they are.

“Their titles show it. They have been the best club in Kerry for a long, long time. This is my 20th year playing senior hurling championship, and we haven’t beaten them once in senior championship, so that will tell you. When championship time comes, they always get things together.

“When great players retire from them, you think they might be in the doldrums for a couple of years, but they change it around every year, they find a couple of players, they work really hard for each other, they grind out results when they’re not playing well, and then the days you think they’re going to be beaten, they come up with the big performances.

“So you have to admire them, to be honest. That’s not just a thing I am saying, that’s the truth. They are a fantastic championship side, and they’re going to be really tough to beat. But it’s great to be there to have an opportunity. We wouldn’t have thought it a couple of weeks ago.”

Will St Brendan’s require the perfect display to emerge victorious?

“But it can be done. It’s a final, you have two teams, anything can happen. We’re quite close to each other, there’s that bit of rivalry, we’ll be up for the game, so will they, and I think it’s going to be a great game, because we’ve improved, we’ve a lot of youth, there’s not too many older guys like myself there at the moment, so the young fellas aren’t carrying the baggage of the past, and the finals lost, and the old stories of the shoulda, woulda, couldas.”

Last weekend, a certain Cristiano Ronaldo stole the show by marking his Manchester United return with two goals in the win over Newcastle. Could this Sunday be the day when another 36-year-old, in the colours of St Brendan’s Ardfert, becomes the name on everyone’s lips by inspiring his own team to glory?

“Ronaldo is just exceptional, he’s unbelievable to look at. He doesn’t have to do any of that, he’s a multi-multi-millionaire, and of course it’s inspiring. If you could sleep 12 hours a day, and your chef could wake you up, maybe we might all play senior hurling championship until we are 45 or 50! Look at John Mike Dooley playing into his 40s.

“I think the break, and not playing the league at the start of the year, and missing the few games, probably stood to me now because I have great hunger. When the younger guys are mad to have you back, and you feel wanted, it’s a nice place to be. If we could win on Sunday, it would be a fantastic year for us.

“A few of the boys got injured, and we had a couple of disappointing results at the start of the year, and a few of the lads said would I come back and see could I try things and help out for a bit, so I said I would and we just got a bit of momentum and we are where we are now.

“I wasn’t thinking that at the time. We were just a bit down in the dumps, we just had a bad performance. Especially the younger players were a bit disappointed, so I thought I could maybe just add a bit of positivity, and add something to training, and do the best I can.” 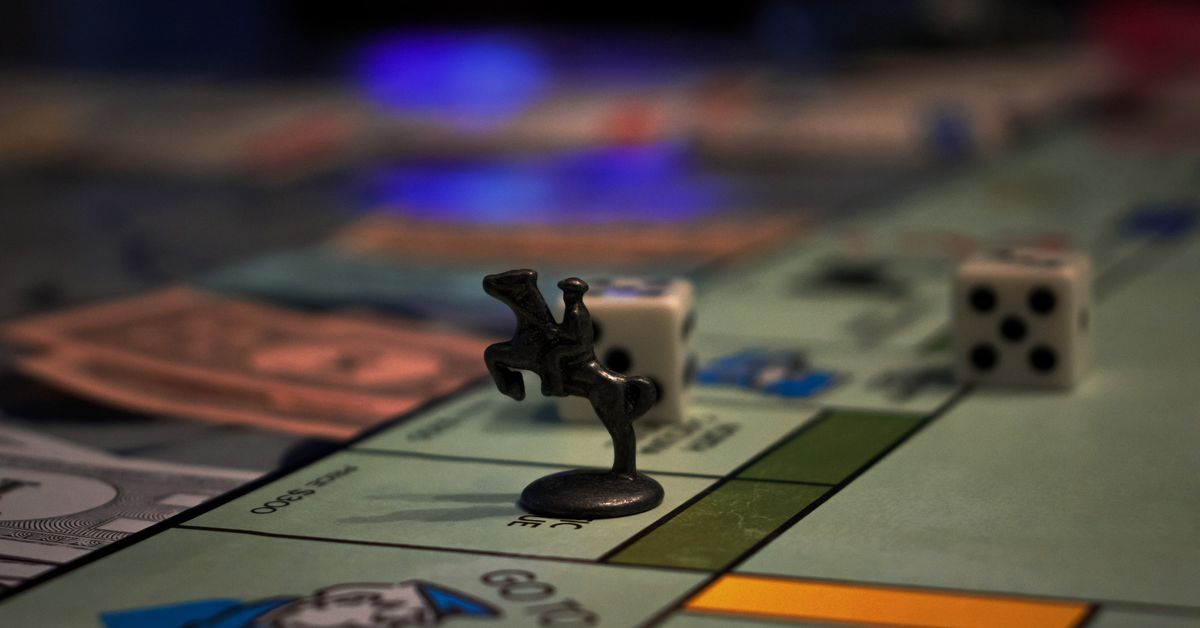 The CFTC vs. the Truth
2 mins ago

The CFTC vs. the Truth 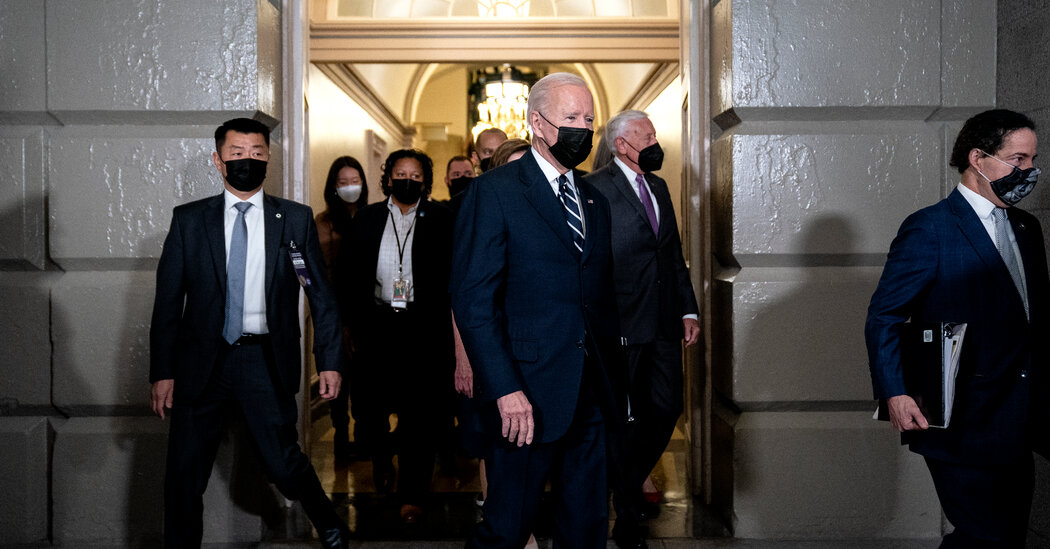 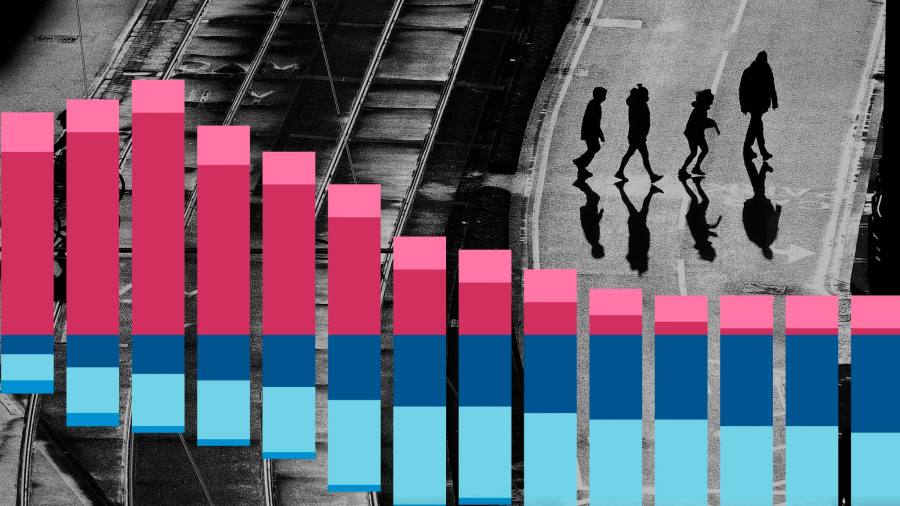 Millions will be worse off next year after Budget, studies find
4 mins ago

Millions will be worse off next year after Budget, studies find