There’s a remarkable range of incentives and other methods devised to overcome Covid-19 vaccine hesitancy. While some of these ideas have stuck like spaghetti thrown against a wall, it’s not clear which are most effective. Even when researchers have demonstrated the success of certain strategies, they haven’t been widely adopted.

The White House announced Monday that 70% of adults across the country are now fully vaccinated, and 80% have gotten at least one shot. But progress is slow, as daily vaccination rates remain low compared with the peak in April.

“From the beginning, there was no plan,” said Tara Smith, an infectious disease epidemiologist and professor at Kent State University who co-authored a paper in January that emphasized the importance of addressing vaccine concerns immediately. “It’s been a lot of ad hoc work at every level to see what might help and what doesn’t.”

Private businesses from Shake Shack to Krispy Kreme to the National Football League offered free goods and coupons for rewards as simple as a free side of fries and as adventurous as a drawing for amusement park tickets. They may have been effective marketing, but whether such strategies have moved people to get shots is an open question. The few studies evaluating these and more systematic methods have yielded mixed results.

“It feels like everyone considers themselves an expert on vaccine hesitancy and how to go about it,” said Nadine Gartner, who founded Boost Oregon, a vaccine education organization. “That’s why we’re seeing this patchwork effect because people aren’t really sure how to address it.”

For financial incentives, which have garnered much attention, guaranteed small payments have proved more effective than large lottery drawings held in a number of states. Ohio’s Vax-a-Million program likely had no effect on vaccination rates in the state, despite early evidence to the contrary, according to a research letter in JAMA.

West Virginia offered young adults and some teens $100 savings bonds or gift cards, and California offered $50 through credit cards of grocery gift cards to as many as 2 million residents. In North Carolina, the health department executed a summer pilot program that provided people with a guaranteed $25 cash card when they got vaccinated, and another $25 to the person who drove them to the site.

Vaccination rates at clinics with the cash cards decreased at about half the speed of clinics in nearby counties that offered no reward, and 40% of vaccine recipients surveyed said that the money was an important reason that they got vaccinated, according to a letter published in JAMA Internal Medicine. Almost half of survey respondents noted that having somebody to drive them was also an important reason for coming. (The patient reward was increased to $100 at the end of the summer, after the study was completed.)

Despite the apparent success of the cash cards, North Carolina is not currently funding further incentives for vaccination, according to Charlene Wong, chief health policy officer for Covid-19 at North Carolina’s Department of Health and Human Services, who co-authored the letter. Instead, individual vaccine providers are partnering with private businesses for product giveaways.

“I don’t think there’s one panacea intervention here that will address all of those who remain hesitant or remain unvaccinated,” said Wong.

In France, where government mandates have led to high rates of vaccination despite hesitancy, a group of researchers tried using a chatbot to educate and persuade people to get the required shots. They had already built a chatbot to answer questions about genetically modified organisms before the pandemic hit. They built another for those still hesitant about the Covid-19 vaccine. Users could select a question to ask from a drop-down list; the chatbot would answer, then let the user select from a series of follow-up questions, or others on separate issues.

When surveyed later, participants had more positive attitudes about vaccines after interacting with the chatbot. But when the researchers sought to partner with the government to make the chatbot broadly available to the public, they were unable to get traction.

“With the government, you never have time. ‘Is it ready for yesterday?’ And that’s it.” said Sacha Altay, lead author of the study in the Journal of Experimental Psychology: Applied. Altay said they likely won’t do more research with the chatbots.

In the U.S., the Centers for Disease Control and Prevention recommends 12 wide-ranging strategies for communities to boost vaccine confidence and uptake, noting that while financial incentives can motivate people to take action, they’re not the only — or necessarily the best — way.

Experts say that minds are most changed during personal conversations with trusted sources like clinicians or loved ones. Among the CDC’s recommended strategies are developing a corps of vaccine ambassadors — trained volunteers, usually physicians and faith and community leaders — who in turn train community members to talk about the vaccine. It also urges health care providers to do “motivational interviewing,” which involves talking with people about their concerns in a supportive, empathetic, and non-judgmental way.

At North Carolina Cancer Hospital, clinicians started calling patients who may have fallen through the cracks when contacted through email or other digital means. The calls, like motivational interviewing, also gave people the opportunity to ask questions; staff there remembered at least one hesitant patient who decided to get the vaccine after a long phone conversation with a nurse.

But personal approaches are hard to scale up, meaning the best strategies are often expensive and slow, according to Kent State’s Smith.

“If we don’t have leadership from the top down, that does make it more difficult for communities that may want to do this on their own but don’t have personnel or money to do that,” Smith said.

She was frustrated to see National Institutes of Health director Francis Collins say “we underestimated the vaccine hesitancy issue,” when asked last month by MSNBC’s Ali Velshi what could have been done differently.

“A lot of us feel like we’ve been shouting into the wind the past few years,” she said.

Grassroots vaccine advocate Gartner worried about how vaccine hesitancy would affect the course of the virus before it had even reached the country. She’s dubious that incentives like lotteries are doing more than rewarding people who were already going to get the shot.

“For the remaining 30% of people that have not been vaccinated yet, it’s going to take a much more individualized approach and a much more time-intensive and resource-intensive approach,” she said.

It won’t be easy, but Gartner does feel hopeful that people’s minds can be changed. She’s seen it happen at her own organization, Boost Oregon, which educates people on vaccinations and health care providers on how to communicate with people about their fears or doubts.

“We want people to see immunizations as an act of love,” she said. 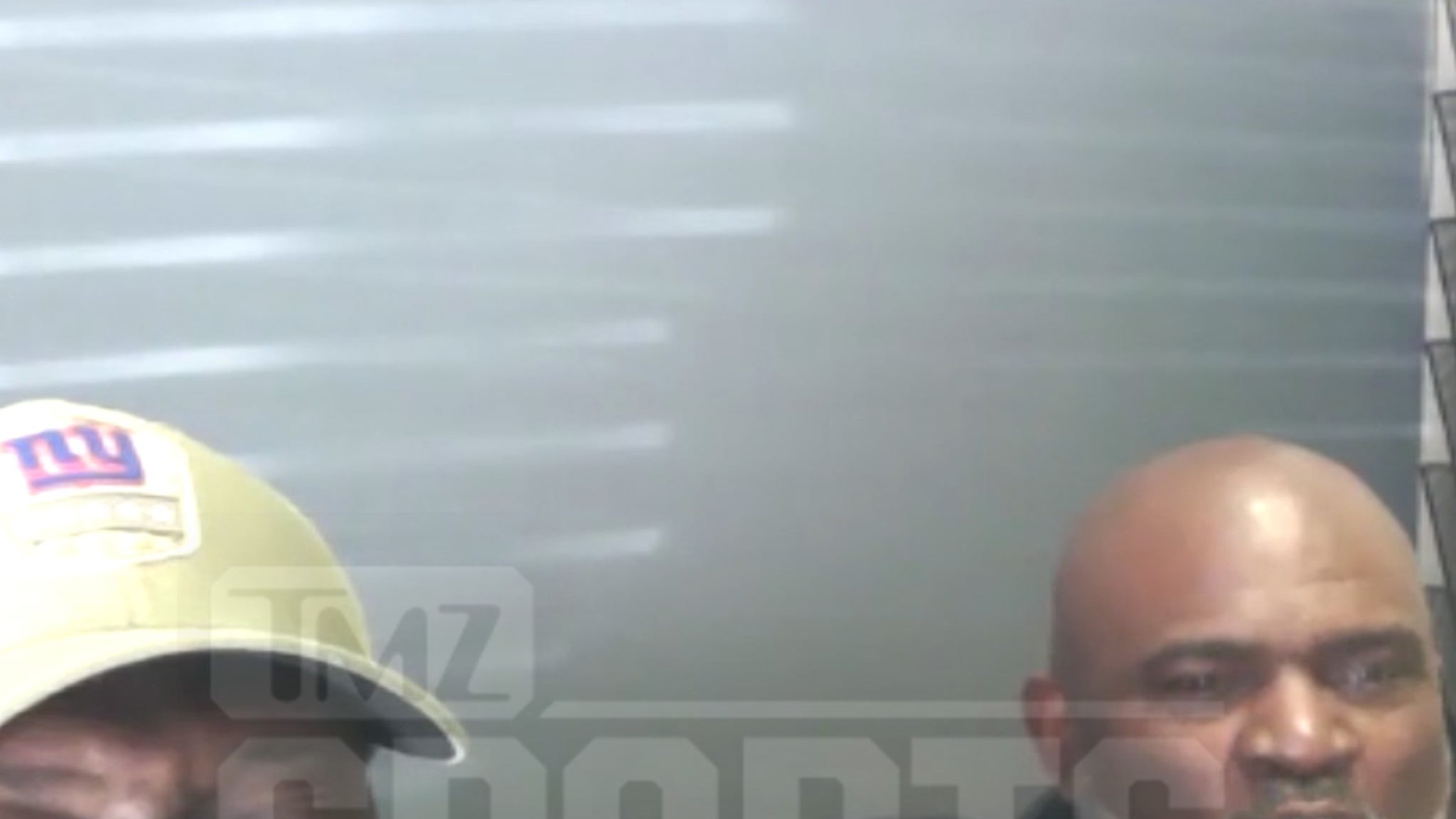