WASHINGTON — Lawmakers have requested data and documents from the Food and Drug Administration related to the agency’s controversial accelerated approval of Biogen’s new Alzheimer’s drug, Aduhelm.

Two prominent House committees sent the request to acting FDA Commissioner Janet Woodcock on Wednesday. The same panels have already requested documents from Biogen, but this is the first public request by congressional investigators directly to the agency.

The request cites STAT reporting that revealed Biogen had an off-the-books meeting with a prominent FDA regulator ahead of the drug’s approval. The House committees said the FDA met with congressional staff in July and provided meeting minutes from the FDA’s Medical Policy and Program Review Council, a group of top officials regularly gathered to weigh in on big decisions, but more questions remain.

“We are concerned by apparent anomalies in FDA’s processes surrounding its review of Aduhelm,” the committees wrote. “We are also concerned by reports of unusual coordination between FDA and Biogen throughout the drug’s approval process.”

The FDA did not immediately respond to a request for comment on the letter.

Lawmakers from the House Committee on Oversight and Reform and the Energy and Commerce Committee asked the FDA to provide the data that the agency relied on when it made its approval decision and to offer more details about who was involved in the decision to use accelerated approval. They also asked for more information about when the decision was made, historical information about approvals in defiance of advisors’ recommendations, and the status of internal reviews of coordination between FDA and Biogen. Finally, they asked for further explanation of why the drug’s original label was broader than the population studied in clinical trials, and information about the timeline for Biogen to complete a follow-up study.

The Department of Health and Human Services’ Office of Inspector General is at Woodcock’s request conducting a separate inquiry into the FDA’s use of the accelerated approval process to greenlight the drug.

Aduhelm’s approval could have massive impacts on Medicare spending, but Biden administration officials said on Tuesday that they have not estimated total spending on Aduhelm, and will not until Medicare decides on a plan to cover the drug.

The agency still lacks a permanent leader, and has faced some internal disruption this week as two of its top vaccine officials announced plans to step down.

Woodcock, in an interview with STAT earlier this year, was emphatic in her defense of the therapy and the agency’s approval decision, but said “it’s possible that the process could have been handled in a way that would have decreased the amount of controversy involved.”

“Was the process done exactly the best that it could be?” she said. “Possibly not.” 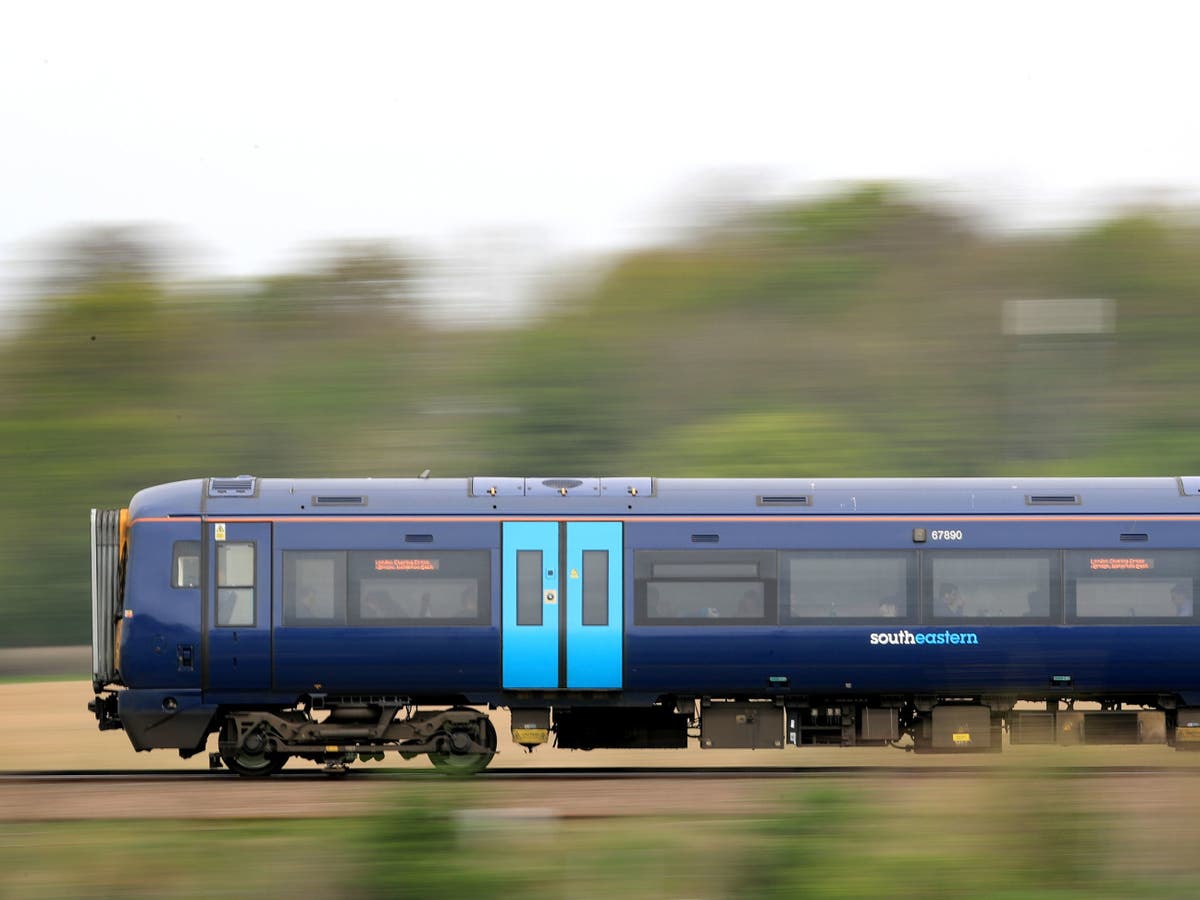 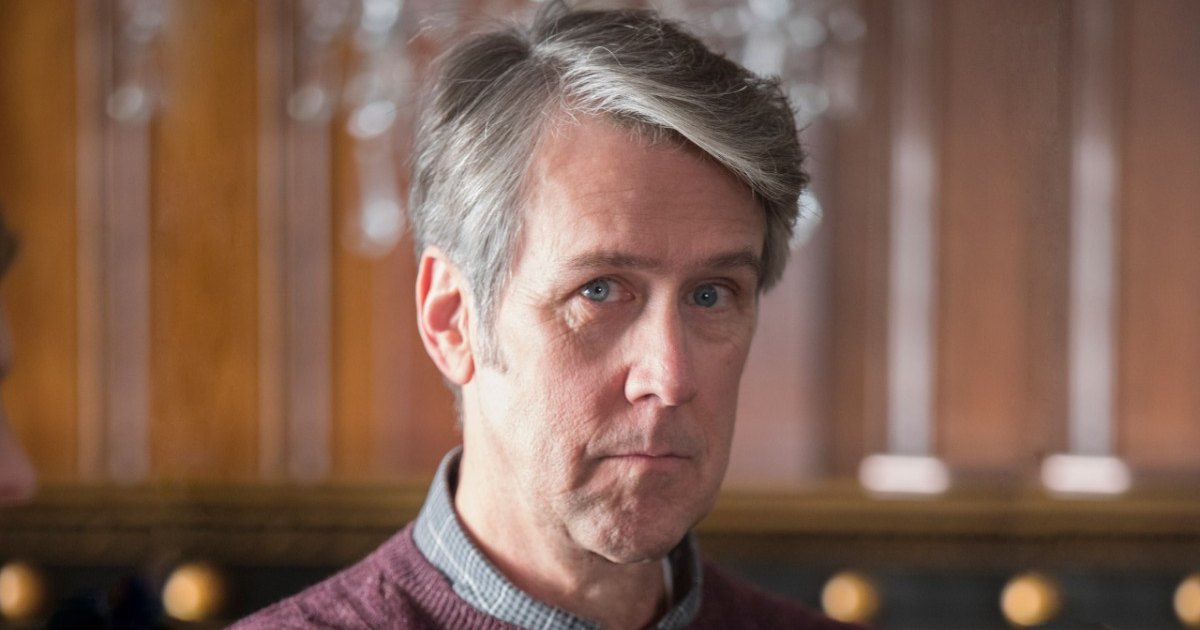 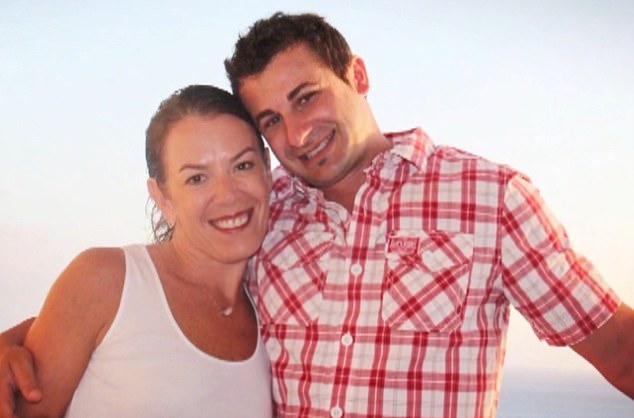