Prince Harry has a family lesson to learn from his great-great-uncle Edward VIII, a royal filmmaker has claimed.

Edward abdicated from the throne in 1936 to marry American divorcee and socialite Wallis Simpson, prompting the remaining royals to slash ties with the Duke.

Cut off with no source of income, Edward went on to pen a ghost-written biography in 1951 called A King’s Story: The Memoirs of the Duke of Windsor, which included passages about the royal split and how he fell in love with Wallis.

In a new documentary series, royal expert Nick Bullen will show the “fascinating parallels” between Harry and Edward – who was often referred to as the “Playboy Prince”.

Edward VIII and his wife, the American socialite, Wallis Simpson in 1939
(

Bullen says Harry’s announcement he is to release a “heartfelt and intimate” memoir is just one similarity between him and his stylish uncle.

The currently untitled book, which publishers say will hit bookstores from the end of next year, will include the “definitive account of the experiences, adventures, losses, and life lessons that have helped shape him,” Random House announced.

“It’s fascinating when you draw the parallels between the two,” Bullen told Fox News.

“Both of them married divorced American women. We all know that, but it goes much deeper than that. Edward and his brother also experienced their own sibling rivalry can be compared to Harry’s strained relationship with his brother, Prince William.”

The lives of Prince Harry draws “amazing parrallels to the life of his great-great uncle, Edward VIII, who abdicated shortly after taking the throne due to a constitutional crisis when he married socialite Wallis Simpson
(

Bullen explained that one difference is that Edward and his brother Bertie [King George VI] “never really resolved their differences”.

At the time of Edward’s book, members of the royal family had never broken rank in the same way, making the juicy “tell-all” memoir the first of its kind.

“He was paid a fortune”, Bullen said. “It may have even been the highest-paid book of its time. It had a tremendous impact.

“What kind of impact will Harry now have?”

Like the Sussexes, who appeared on the Oprah Winfrey show following their exit from royal duties, Edward and wife Wallis gave a televised interview, which caused another scandal.

Bullen, an award-winning documentary filmmaker and CEO of True Royalty TV, has a very close relationship with the British Royal family and Prince Charles in particular .

He’s been making films about the Windsors for a decade and this month the channel is releasing a series of new documentaries.

One of the films, digs into the similarities between the royals – how they get on with their relatives, military life, wives, and their renouncement of royal duties.

After Edward’s split from the royals, he wrote the first tell-all memoir by a member of the monarchy
(

He said the “big lesson” from the documentary is how Edward and wife Wallis “faded into obscurity”, and became “bit players” rather than the A-Listers they were before.

The couple were “slightly awkward guests at dinner parties in New York”, he added.

“How long will Harry and [his wife] Meghan Markle’s value stay at such a high level?”

Bullen reckons Edwards experiences could be where Harry and Meghan’s route is leading them.

In a statement accompanying Harry’s book release announcement, the prince said he hopes the memoir will help “show no matter where we come from, we have more in common than we think”.

“I’m writing this not as the prince I was born but as the man I have become,” Harry wrote

“I’ve worn many hats over the years, both literally and figuratively, and my hope is that in telling my story — the highs and lows, the mistakes, the lessons learned — I can help show that no matter where we come from, we have more in common than we think.

Like Edward, Harry has announced that he will be writing a memoir about his life experiences
(

“I’m deeply grateful for the opportunity to share what I’ve learned over the course of my life so far and excited for people to read a first hand account of my life that’s accurate and wholly truthful.”

Financial terms were not disclosed. However, Harry will donate proceeds to charity, according to Random House.

” Prince Harry will share, for the very first time, the definitive account of the experiences, adventures, losses, and life lessons that have helped shape him,” Random House announced.

Bullen says no matter what he writes between the pages, the memoir will be a scandal and tough on the monarchy, like his great-great-uncle’s book was during the 1950s.

Although Harry wasn’t a king like Edward, he “still has a major impact on the monarchy”.

Bullen says the biggest warning for the Sussexes is that, like Edward and his wife, the couple could be facing a life of obscuirty or irrelevance, particularly when Prince William’s children “take to the world stage”.

“It may seem far from now, but it will happen. What will happen to Harry and Meghan 10 years from now? Will they be the same stars they are now? Some historians have suggested that this is unlikely.,” the royal commenter explained.

Bullen says the route to obscurity is one that has followed many royals who have ditched the family to build a new identity.

Harry, like Edward, was “the golden boy” of the family, Bullen said, adding that people adored the Duke wherever he went in the world.

Crowds cheered and applauded Edward wherever he went, Bullen said, but after his marriage his glow “quickly faded”.

Bullen also suggested that though Edward kept up appearances that he wished he could still be king, “he was actually pretty comfortable with his decision”.

“But I don’t think he regretted giving up the throne because he was very much in love with Wallis,” Bullen added. “And he left to be with the woman he loved.” 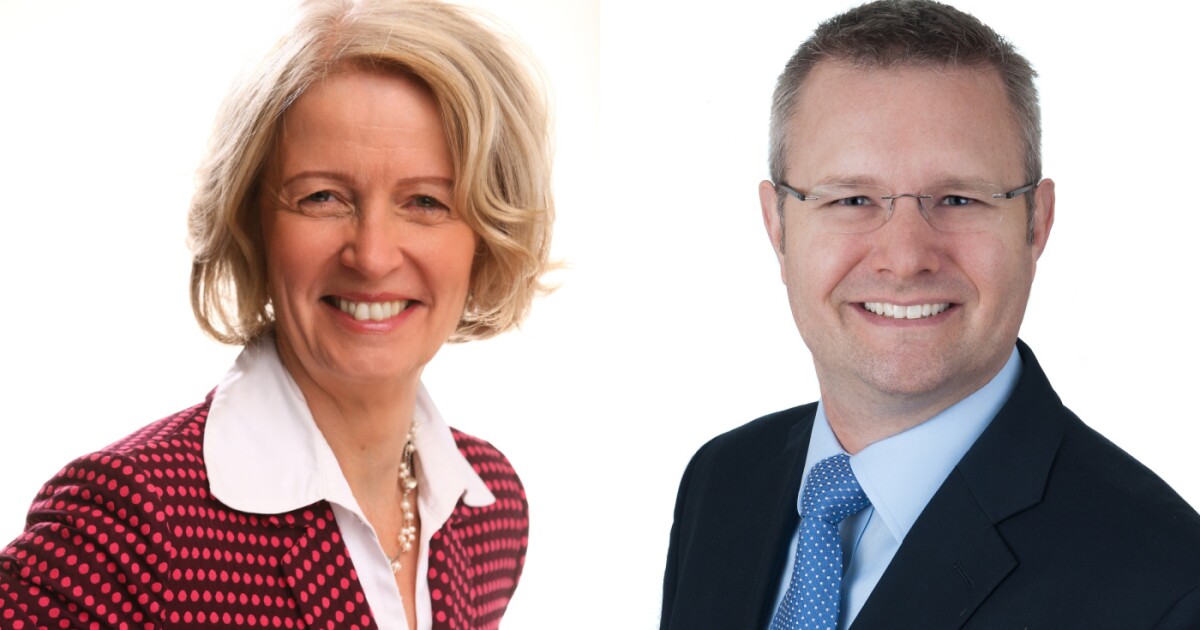 What banks want most from young fintechs
5 mins ago 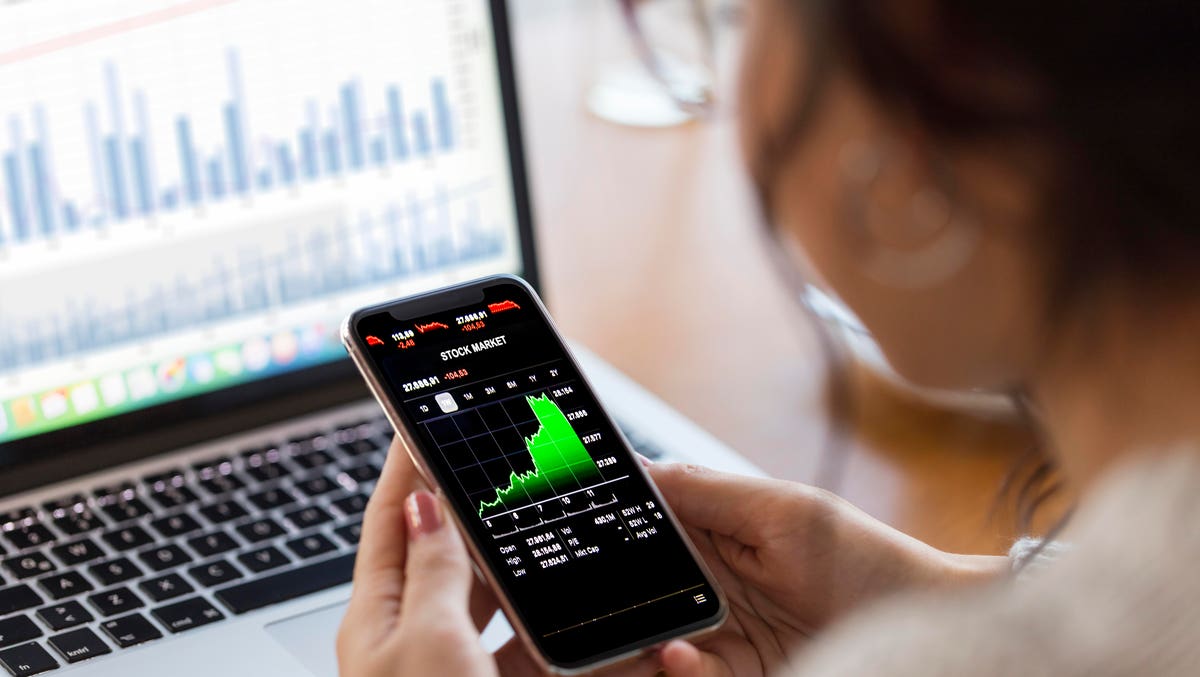 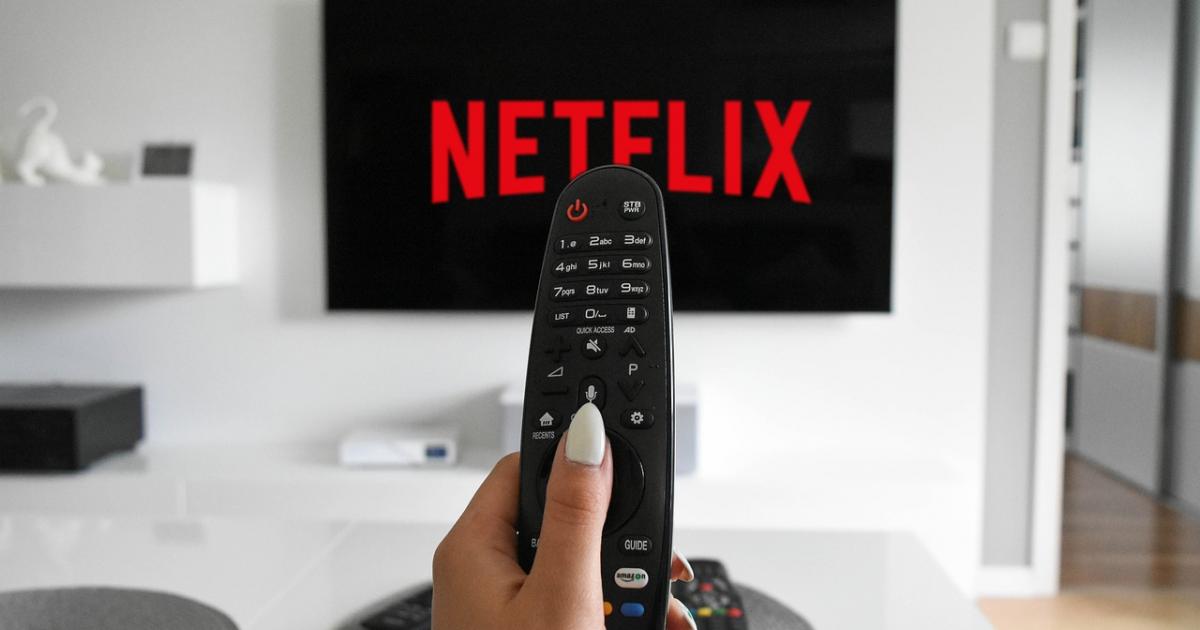