Horticultural peat producers have welcomed Minister of State for Planning Peter Burke’s commitment to support the exemption of peat harvesting from the planning process.

peaking on behalf of the Government at a Seanad debate on peat harvesting Minister Burke said: “I have no issue with supporting the exemption of peat extraction from the planning process. However, clear policy is needed to provide an alternative regime to be put forward to ensure that EU environmental standards are met.”

Yesterday, IFA’s horticultural growers also protested outside Leinster House where they called for cross-party support in the Seanad to allow for the resumption of peat harvesting to “alleviate the adverse impact on the sector”.

In a statement Growing Media Ireland (GMI) – the representative group for the majority of horticultural peat and growing media producers in the country – said mushroom and small fruit and vegetable growers in North Dublin and throughout rural Ireland have been severely affected.

It also warned that the increased cost of importing peat “will inevitably be passed on to consumers” and result in a rise in food prices and loss of competitiveness.

John Neenan GMI chairman said: “We welcome Minister Burke’s support on behalf of the Government for exempting peat harvesting from the planning process. However, the Government will need to act swiftly to support the 17,000 jobs across Ireland’s horticultural sector which are at risk due to the existing process.

“We need a fair and workable licensing system introduced immediately that will provide for the phasing out of horticultural peat harvesting over a transition period to 2030, allowing alternatives to be developed within our industry.

“Peat is essential for our growers and the security of the food they produce. If we don’t have a fair system in place before the end of the year Ireland’s horticulture sector will inevitably lose out as our competition in the UK and the Netherlands will race ahead.

“The rest of the EU has taken a practical approach to phasing out peat use in horticulture. The situation in Ireland at present is we have to import peat which causes greater environmental damage than sourcing it at home with a workable licensing system. We need at least two shipments of around 4,000 tonnes each month to meet growers needs.”

“These growers are the cornerstones of their communities and are now facing extinction over one foolish legal action to ban the extraction of Irish peat for Irish growers who produce the highest quality Irish food and plants.

“We cannot be talking about this in 12 months’ time, because if we are then we won’t have Irish brussels sprouts or lettuce, or mushrooms on the shelves of our supermarkets because the high cost of purchasing and importing this peat from Latvia, Poland and Sri Lanka will have put these growers out of business.

“It is very much welcomed that the minister concurs that a common sense and reasonable solution must be found for the ongoing difficulties in the harvesting of peat for our domestic growers.

“Minister Burke made a request to Senators to aid his department in resolving this important issue. Of course, we will continue to meet and express the concerns of growers and help bring this problem to an end. However, a solution will not be reached until the three departments concerned come together and provide a joint approach to a just solution which will lead to a just transition for our horticultural industry,” she concluded.

Addressing the Seanad yesterday Minister Burke outlined that his Department is presently bringing forward new streamlining amendments to the substitute consent regime in the Planning Act.

“And to allow for simultaneous planning applications for any future development to An Bord Pleanála for all types of development , alongside an application for substitute consent (Currently, this is only available to certain types of quarry development); and other related amendments.”

However he warned that the proposals will not have an immediate impact.

“This will not be a silver bullet for those involved in the industry. Even if the streamlined peat extraction substitute consents were obtained following proposed amendments to the planning system, there would still be the further obligation to obtain an Integrated Pollution Control (IPC) licence from the EPA for large-scale peat extraction (50ha or more) – being the other half of the ‘dual regime’ of planning and EPA licencing.

“All the time that it would take for a peat producer to apply for an IPC licence and for the EPA to assess the application would also need to be taken into account as part of the process to seek permissions and licences for peat extraction.” 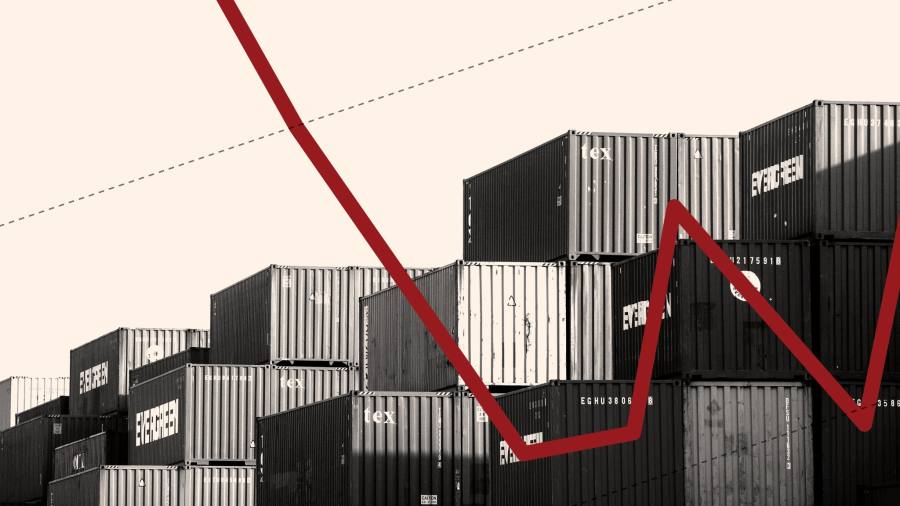 Sluggish exports: the ‘worrying trend’ in the UK economy
5 seconds ago

Sluggish exports: the ‘worrying trend’ in the UK economy

Dems’ Tax-HIke Scramble: Who Will Foot $2 Trillion Bill?
1 min ago 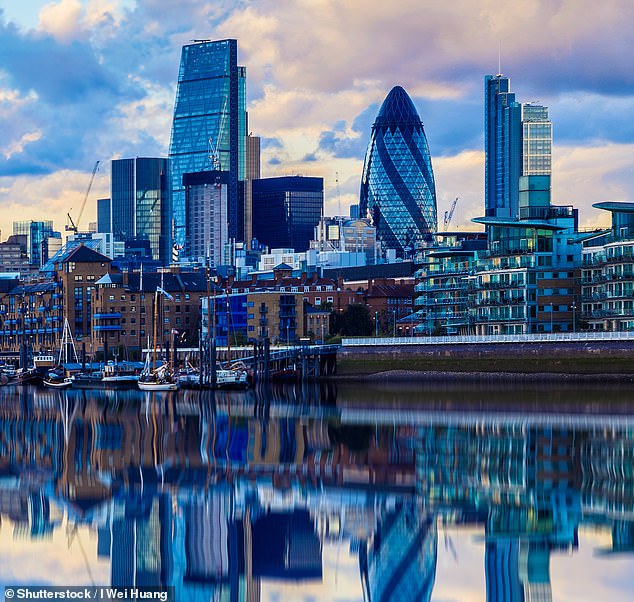 British banks could be most vulnerable to China economic meltdown

Gizmodo’s photos from the massive iPhone 4 leak have disappeared