Gap has announced the closure of all 81 of its stores in Britain and Ireland as the fashion retailer moves its business online-only.

Phased closures will start in August and continue through to September, the US chain revealed.

It comes after a year of coronavirus lockdowns battering the UK high street, with other popular chains including TopShop going under.

In a statement, Gap blamed ‘market dynamics’ for the closures, and vowed to offer ‘support and transition assistance’ for staff members.

It is not clear how many employees will be affected.

The statement read: ‘In the United Kingdom and Europe, we are going to maintain our Gap online business.

‘The e-commerce business continues to grow and we want to meet our customers where they are shopping. We’re becoming a digital first business and we’re looking for a partner to help drive our online business.

‘We are thoughtfully moving through the consultation process with our European team, and we will provide support and transition assistance for our colleagues as we look to wind down stores.’

Earlier this month, Gap announced it plans to shut 19 shops in the UK and Ireland at the end of July.

It said the decision will leave it with around 50 other standalone and outlet stores, although the group said it is still assessing its portfolio as part of a strategic review it started last year.

In February reports revealed US retailer Gap was at war with its landlords after vowing to close stores in July.

Gap said it would permanently shutter one of its two Oxford Street shops in London last December.

Founded in 1969 and headquartered in San Fransisco, the firm has struggled in recent years and like most retailers saw store footfall slump during the pandemic.

Last October global head Mark Breitbard used an investor meeting to announce a major restructuring which would shift the business strategy away from owning stores.

He said: ‘One of the options being explored is the possible closure of our company-operated Gap stores in the United Kingdom, France, Ireland and Italy at the end of the second quarter in 2021.’

Gap also said it will be closing 220 of its namesake Gap stores in US shopping malls – or one-third of its store base – by early 2024. Doris and Donald Fisher, pictured in 2007, launched Gap in 1969 and saw their clothing store in San Francisco soon grow around the world. Since Mr Fisher’s death in 2009, the company has endured tougher times, as Forbes estimates the Fisher family lost $1bn last year Gap unveiled its first collaboration with Kanye West’s Yeezy brand on Tuesday for his 44th birthday, only for it to sell out within a few hours

That will result in 80 per cent of its remaining Gap stores being in off-mall locations.

At its height Gap was one of the most recognised brands in the world, with stores across the US, Europe and Asia.

Its advertising campaigns in the late 1990s and early 2000s saw huge names such as Madonna, Sarah Jessica Parker and Missy Elliott all appear in adverts for the clothing giant.

It comes just months after high street giant Debenhams confirmed the last of its stores would close for the final time.

The department store launched a post-lockdown fire sale before the chain shuttered its stores, marking the end of a 242-year presence in Britain’s towns and cities. The number of UK workers on payrolls dropped by 56,000 last month and has fallen by 813,000 since March 2020 due to the impact of the pandemic, according to the Office for National Statistics The unemployment rate dropped slightly in the latest figures, but the overall picture was still grim as the furlough scheme keeps jobs on life support

It collapsed at the end of last year, with the closure of all its stores confirmed after Boohoo agreed to only buy its website and brand in a £55 million rescue deal.

It came in the same week as Topshop owner Arcadia, with the two failures putting around 23,000 people out of work.

The appalling toll of job losses was on a par with the collapse of Woolworths in 2008, which cost 25,000 jobs.

The perilous state of the jobs market was underlined last month with figures showing unemployment dipping – but the recovery in payroll numbers stalling.

The jobless rate fell to 4.9 per cent between December and February, down from 5 per cent in the previous three months. Economists had pencilled in a rise to 5.1 per cent.

The gravity-defying performance during the brutal third lockdown is thought to be down to the massive furlough scheme – with around five million posts being propped up by the government.

There were more glimmers of hope with evidence businesses have been gearing up for the easing of the restrictions, with tentative figures showing vacancies up nearly 16 per cent in March.

However, in a warning sign that the crisis is far from over the number of workers on UK payrolls fell by 56,000 in March after three months of increases.

Overall there were 813,000 fewer workers on payrolls than in March 2020 – and four fifths of the reduction was among under-35s. 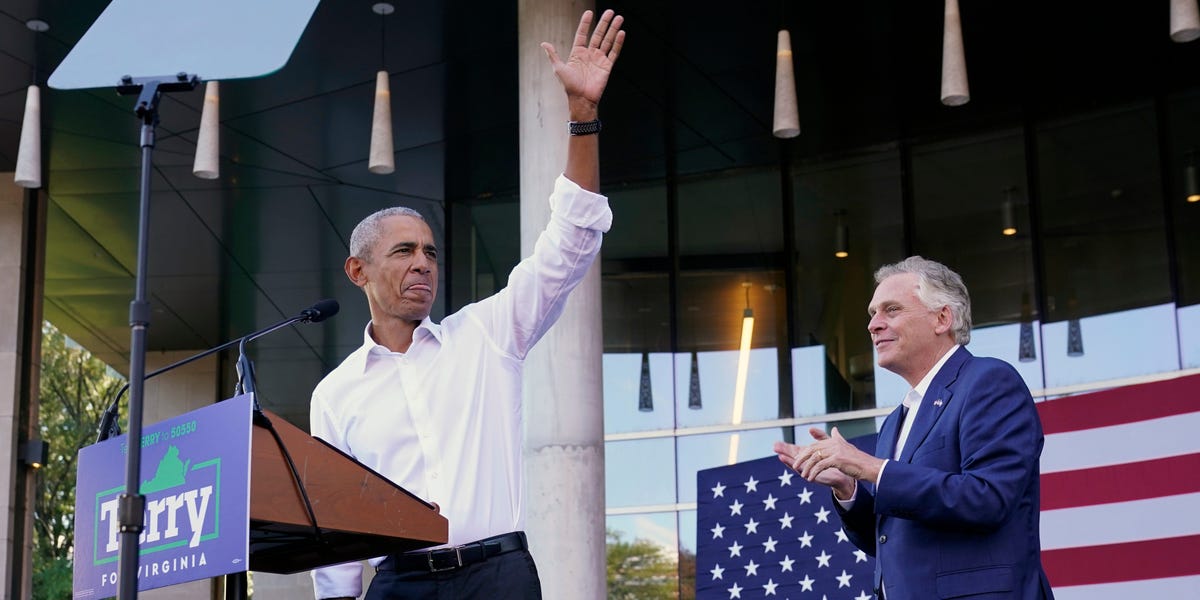 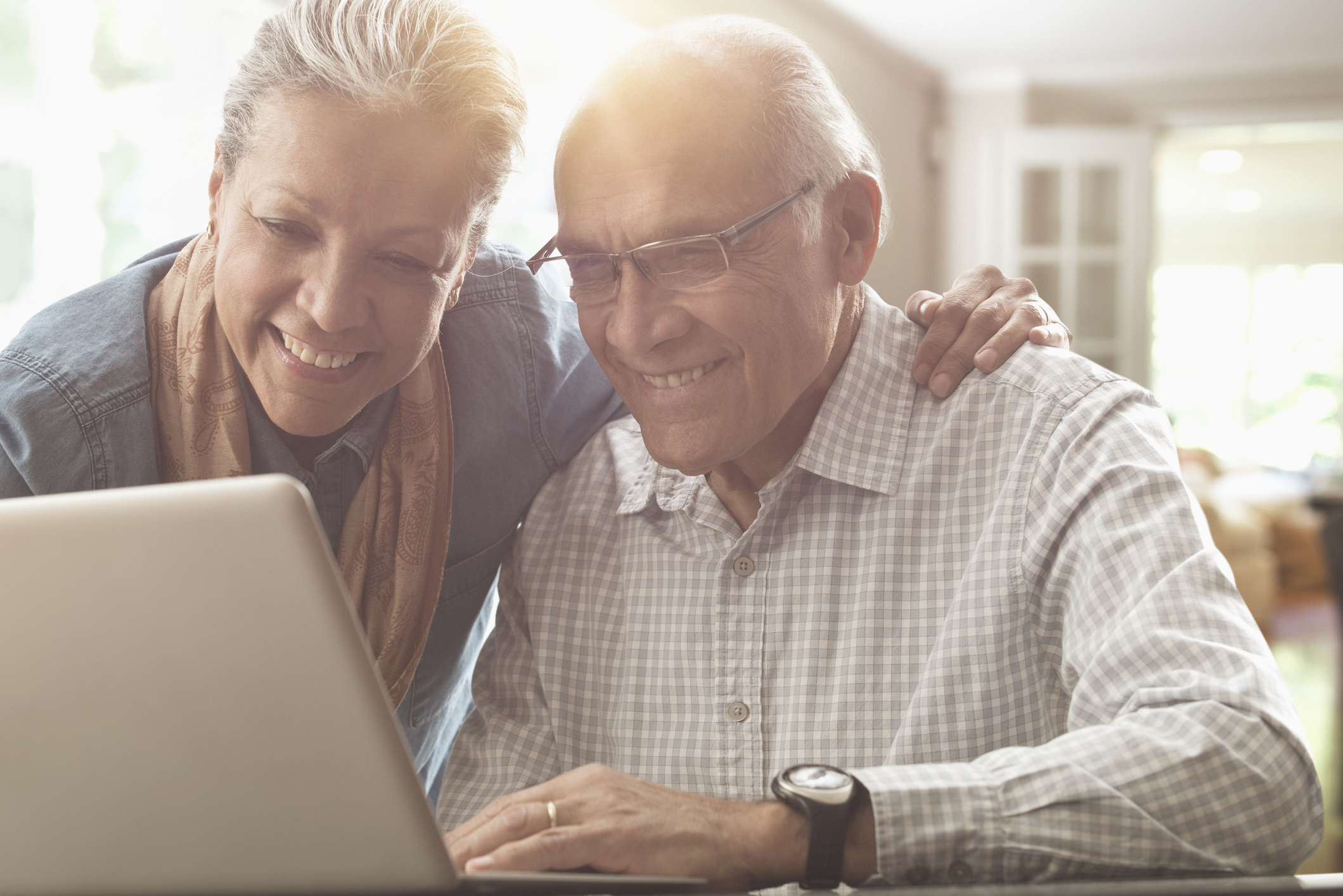 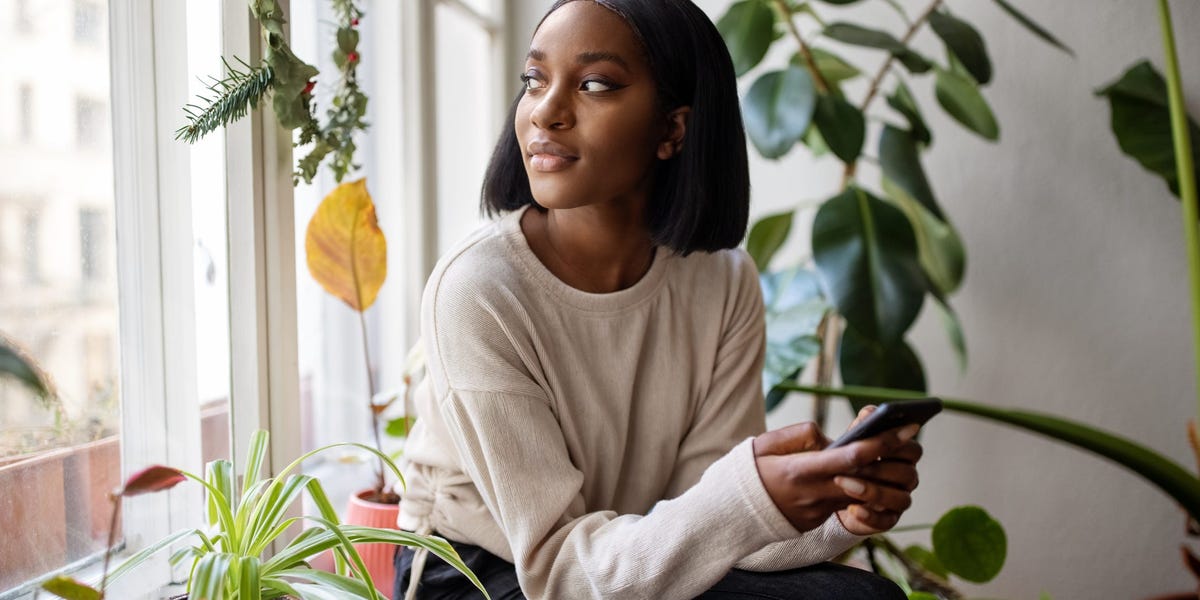