Former Lord Chancellor David Gauke says he was “surprised” to see civil servant Sharon Gaffka sign up for Love Island – but has wished her luck in the villa.

They worked together in 2018 at the Ministry of Justice, where Sharon provided administrative support.

Speaking before entering the villa, Sharon said David was the most fun minister and her favourite politician to work for, as he was “very human, very natural and very funny”.

He says the compliments are “very kind”, but adds: “Being a Cabinet Minister can be a pretty serious business most of the time, but there are the occasional lighter moments.

“I suppose, as Lord Chancellor, I was trying to cultivate a reputation for authority and gravitas, but if I came across as fun, I won’t complain.”

Having worked with many politicians, Sharon vows she would never date one, which David says is “a very sensible judgement”.

Oxford-born Sharon, 25, says she will happily educate her fellow Islanders on Brexit if, like in previous years, someone thinks it has something to do with trees.

David, who rebelled against Boris Johnson ’s Government over Brexit, believes that could be beneficial.

He says: “People aren’t going to be tuning into Love Island to learn about Brexit, but if Sharon is able to make a few points, reaching a wider audience, that’s no bad thing.”

Sharon quit her role in the Department for Transport to appear on the ITV2 show.

Although he has never watched Love Island, father-of-three David says he might tune in “to see how she’s getting on”.

He says: “I don’t normally follow the Love Island line-up that closely.

“It’ll be something that might impress my kids more than most things I did as a minister.” 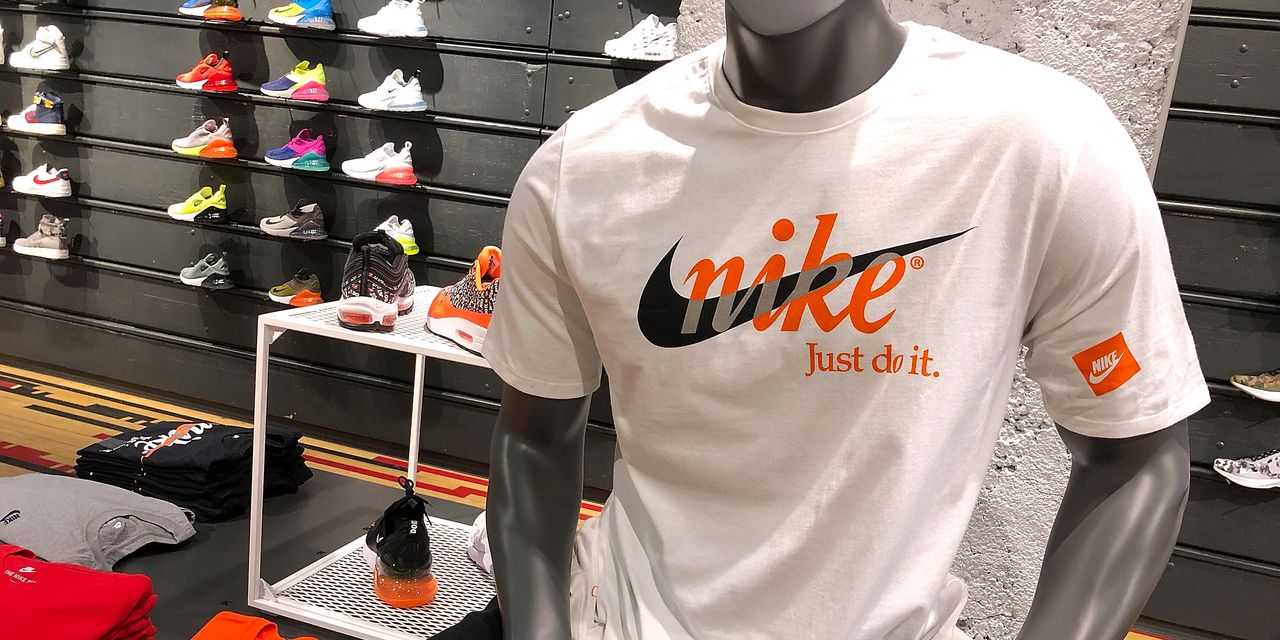 Nike is latest company to see expenses rise
50 seconds ago 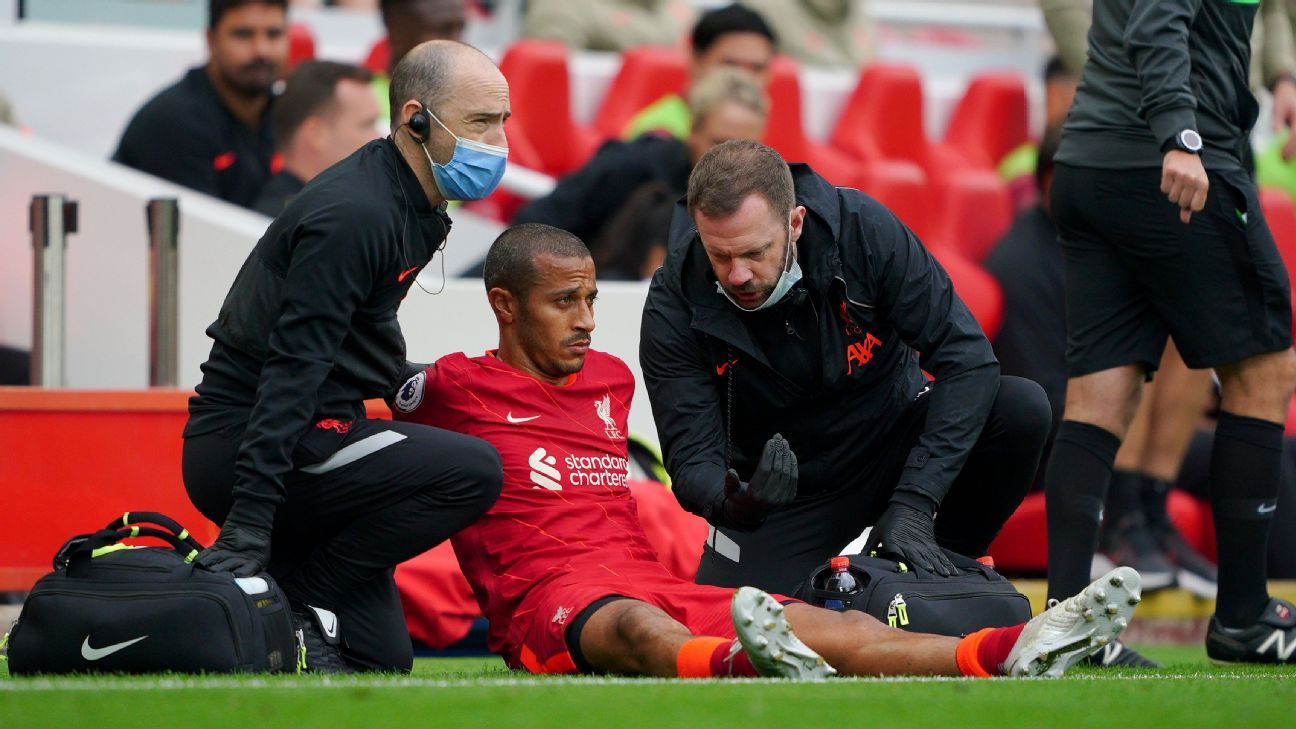 Klopp confirms yet another Thiago injury blow
3 mins ago 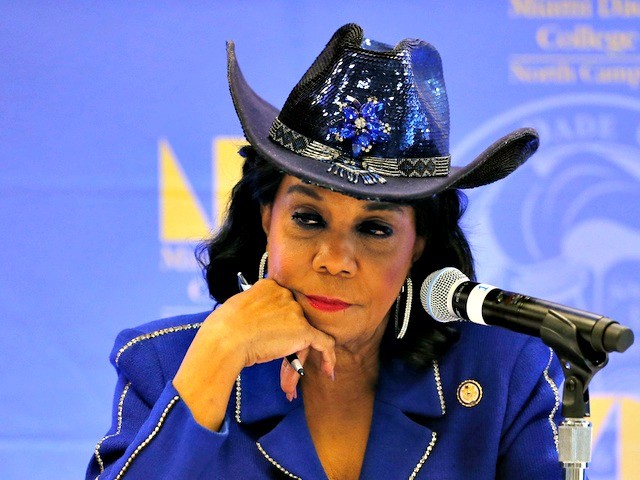 Dem Rep. Wilson: ‘Inhumane’ to Deport Haitians to Haiti — U.S. Has Obligation to Take Them In
4 mins ago

Dem Rep. Wilson: ‘Inhumane’ to Deport Haitians to Haiti — U.S. Has Obligation to Take Them In