FINE Gael TDs have hit out at the possibility that concerns over the Delta variant could delay the reopening of indoor hospitality and increasing the numbers allowed at indoor and outdoor events from July 5.

t comes as Tánaiste Leo Varadkar told his party there is nothing stopping people carrying out antigen testing for events they are organising amid ongoing debate about the use of the rapid Covid tests which have been criticised by public health officials.

Speaking at the Fine Gael parliamentary party on Wednesday, Mr Varadkar said it was open to people to use antigen tests if they are running events.

He said if people want to carry out antigen testing using any one of 16 EU-approved antigen tests they can do so as it would help to identify people who are infectious.

But he said it was not reasonable to expect the HSE to carry out such testing.

Mr Varadkar briefed colleagues on his concerns about the trajectory of the Delta variant citing the situation in the UK where it has become the dominant strain and has led to an increase in hospitalisations.

He said that if the Government waited until cases rose dramatically it would be too late to stop ICU admissions increasing rapidly and that what happened in December “weighs on all of us in Government”.

The meeting heard several contributors criticise the suggestion that the loosening of restrictions on July 5 could be delayed for two to three weeks.

Mr Farrell said the chief medical officer had not made clear this was Nphet’s position, that people take such comments “as an edict” and that Dr Holohan knows this. The Dublin Fingal TD said he had a problem with this.

Former minister John Paul Phelan said curtailing freedoms and businesses can’t go on forever and that variants will exist for many years. Limerick TD Kieran O’Donnell said government policy had to evolve to live with the virus.

Senator Emer Currie raised concerns about the impact on couples who have booked weddings for next month on the assumption up to 50 people will be allowed to attend.

Galway TD Ciarán Cannon read out a message from a restaurateur who plans to open on July 5 regardless of the Government decision and also raised concerns on behalf of the entertainment industry.

Senator Barry Ward said it was important that a marker was put down to show that the Government – and not the experts – govern.

Office of Public Works Minister Patrick O’Donovan said the country had to live with the variant and it could not be locked up in a “yo-yo fashion” as this was not governance.

However, Louth TD Fergus O’Dowd said it would be “cautious and prudent” to wait until more people are vaccinated before reopening further, and said people he had been talking to were happy to wait another two or three weeks if necessary. 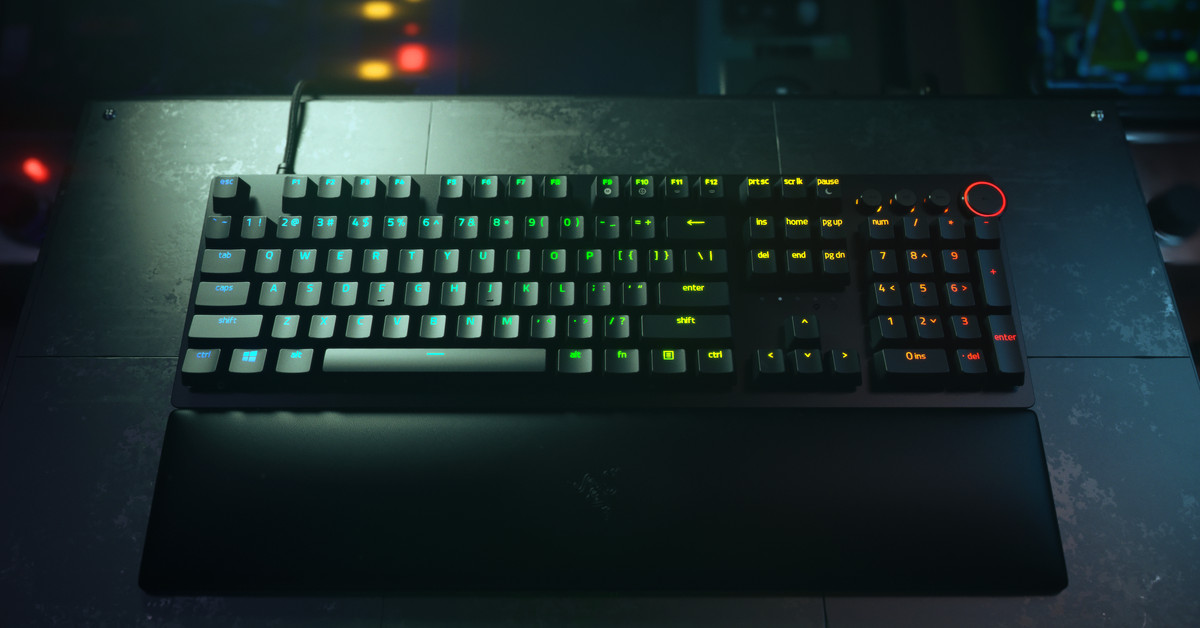