There are major fears of even more massive cyber attacks on critical State institutions and international companies based here over the coming months, according to security sources.

enior sources concede that the chances of gardaí being able to secure prosecutions in relation to the ransomware attacks on the Department of Health and the Health Service Executive are “remote in the extreme”.

While it is estimated that cyber crime will cost up to €5 trillion globally before the end of this year, this figure is expected to increase to well over €8 trillion by the end of 2025, according to figures issued by the Garda National Cyber Crime Bureau (GNCCB).

The GNCCB, who met with acting Justice Minster Heather Humphreys today to discuss the crisis, are investigating the attack with other agencies in the National Cyber Security Centre (NCSC).

However a leading expert believes that our Defence Forces, who are also involved in this investigation, must have more of a role in the future.

Stephen Rae, chair of Kobn European Leaders Cybersecurity and FinCrime said: “Government will have to consider pivoting the role of the Defence Forces into cybersecurity to help protect critical national infrastructure and utilities like gas and electricity as well as public transport against cyber attacks.

“The European Commission is looking at Ireland and how we are managing the protection of all the data that is stored here.

“More than 30pc of all of Europe’s data from the likes of Facebook and other big tech companies is stored in data centres here. Clearly that is of interest to bad actors and organised criminal gangs facilitated by state actors.

“European Commissioner Margrethe Vestager is looking at strengthening cybersecurity across the EU and is conscious Ireland plays a critical role in that space.

“One way to be more nimble would be to give the Defence Forces a bigger role in training cyber specialists to protect the State, but also then build a reservoir of specialists who can go into the private sector or start their own businesses.

“The US and EU response to the cyber threat is to be discussed at a major conference organised by Ibec Global, ‘Cybersecurity – the Transatlantic Reboot’ on November 4 next which will hear from top law enforcement, policy makers and military chiefs on both sides of the Atlantic.”

The NCSC has identified the criminal gang behind the cyber attacks as the ‘Wizard Spider’ group, which is based in Eastern Europe and has been a target of the FBI, the UK’s National Crime Agency, Interpol and Europol.

Meanwhile Alan Linn, chair of the Irish Offshore Association which is the representative organisation for the Irish offshore oil and gas industry, is concerned that a similar attack on the interconnector which Ireland relies on for gas would be “ruinous” for the country.

“The attack on the HSE’s and the Department of Health IT systems since last week tells us that hackers will have no qualms about hitting the Irish State where it hurts most.

“The frequency of these types of attacks is increasing globally,” Mr Linn said in a statement to Independent.ie.

“By choosing to ban offshore gas exploration in Ireland, the Government is deciding to replace domestic Irish gas with imported gas from the UK. Ireland’s gas supply comes from the UK through the Moffat interconnector, a similar attack on that interconnector would be ruinous for Ireland.

“Last week the Colonial pipeline system in the US, which supplies nearly half of the East Coast’s fuel supply, was shut for six days after a cyber attack. It resulted in a dozen states from Florida to Virginia declaring a state of emergency and consumers flocking to petrol stations to panic buy fuel in cans and even plastic bags.

“It’s clear that placing the future of Ireland’s energy security in the hands of a single piece of British infrastructure is short-sighted in the extreme.” 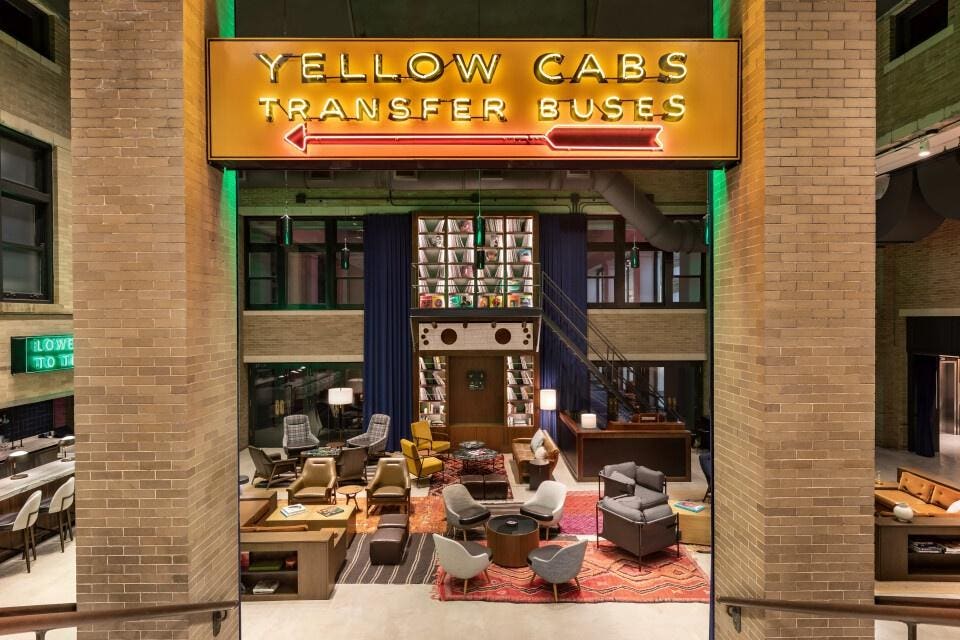 All Aboard In Train Stations Turned Hotels
7 seconds ago

All Aboard In Train Stations Turned Hotels 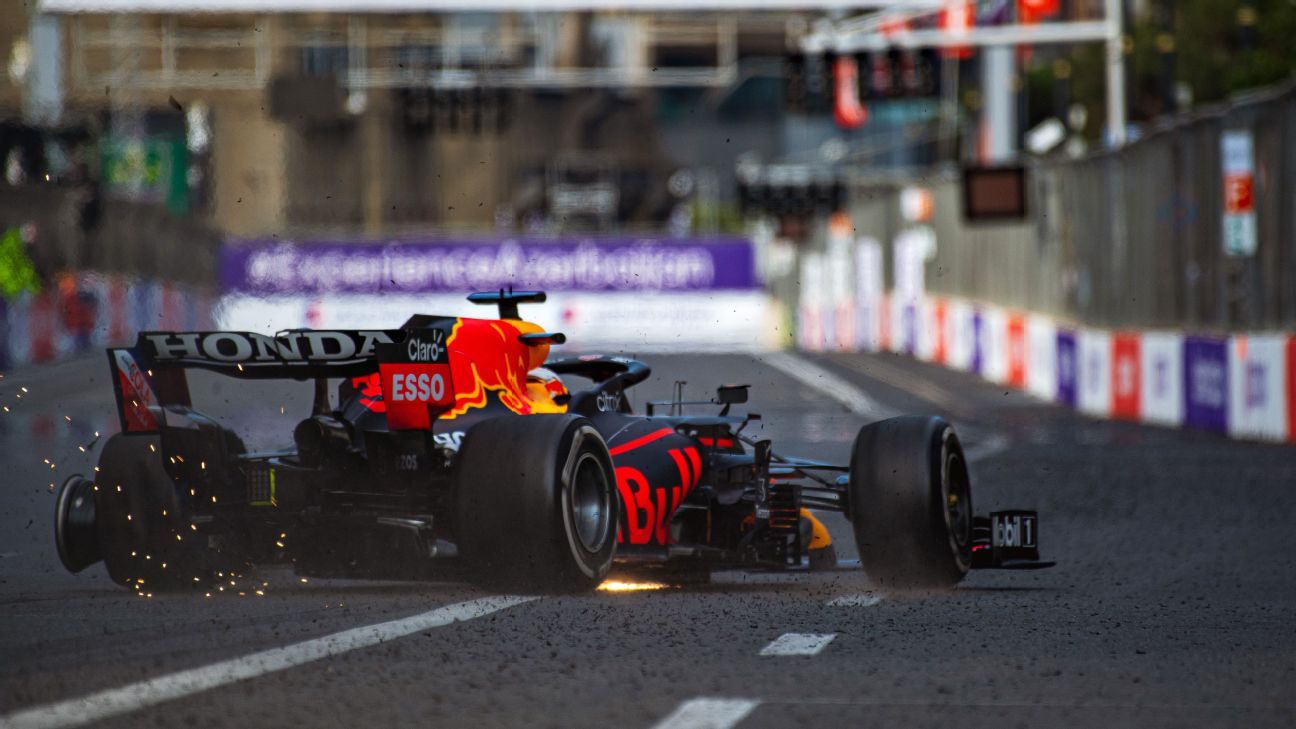 Hamilton doubts Pirelli are to blame for Baku tyre failures