Families in a high rise with Grenfell-style cladding were horrified after an emergency exit was blocked by workmen.

It happened only weeks after a blaze at the London tower block left 44 people needing medical treatment.

And hundreds of residents’ fears were made worse because the escape route was blocked by scaffolding put up by a firm sent to replace the killer cladding.

One said: “It was a disaster just waiting to happen.”

Homeowners at 19-storey New Providence Wharf took these pictures while still reeling from a blaze in May at the site near Canary Wharf in East London.

They show a vital exit in a neighbouring building also blocked by the scaffolding.

Property giant Ballymore, which manages New Providence Wharf, said the fire exit was “inaccessible for just a few hours” and that other exits were operational.

Sales worker Mark Cowan, 62, who tried to use the exit to prove a point, claimed a site manager told him there was “no fire so no need to use the door”.

Mark, who bought a two-bed flat for £515,000 in 2011, said: “You cannot block a fire exit for even the shortest time. After the fire in May we are all very nervous. This was inexcusable.”

Independent fire safety expert Arnold Tarling, who assessed the images, said: “Fire exit doors should never be blocked from the inside or outside, even temporarily.”

Ballymore, which houses more than 20,000 residents across the UK and Ireland, told us the exit was no longer blocked off.

But pictures appeared to show scaffolding blocking access to a dry riser, used by fire crews.

A report into the blaze in May found a failure of the smoke ventilation system left residents’ only escape route filled with smoke.

Work to remove deadly ACM cladding from New Providence Wharf is expected to be completed by summer next year.

Leaseholders say they are paying out £47,000 a month for round the-clock fire patrols, and have seen their service charges and insurance premiums soar.

A Ballymore spokesman said: “The building has three fire evacuation routes, of which two were fully operational throughout the period. Furthermore, a fire officer was on duty in the building lobby to direct residents to the appropriate exits.” 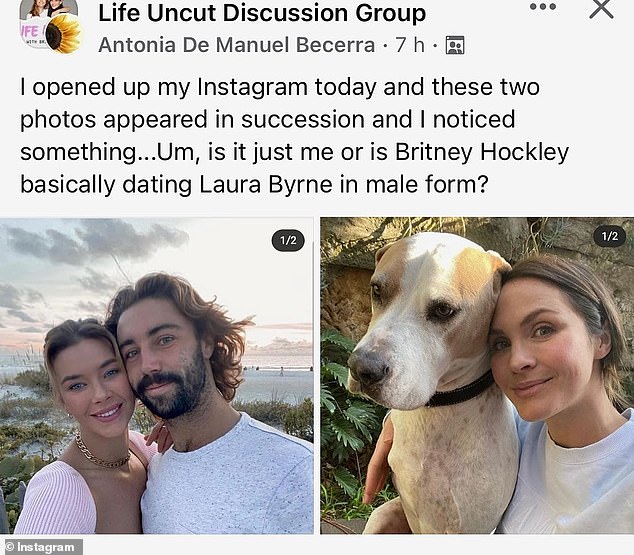 The Biden administration will lift restrictions on fully vaccinated international travelers in November.
3 seconds ago

The Biden administration will lift restrictions on fully vaccinated international travelers in November. 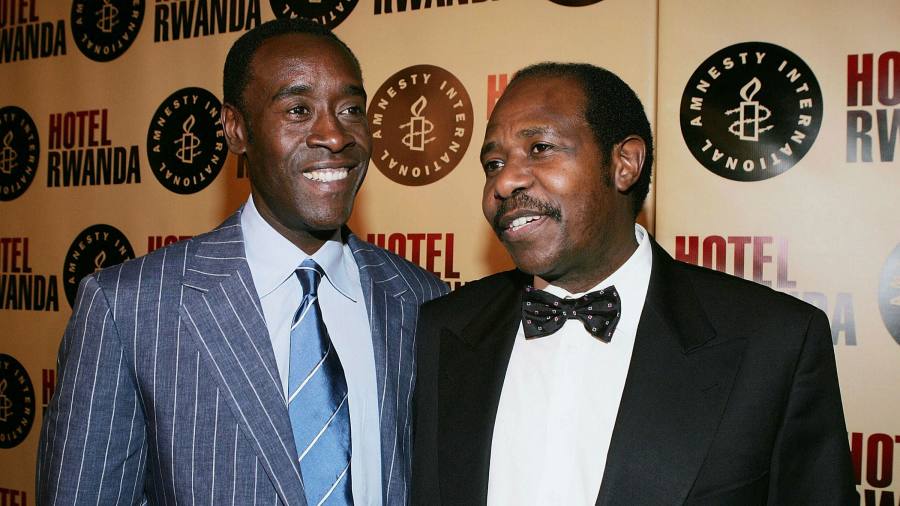