It took one goal and a string of super saves for Galway to advance to the final four of the competition following a good battle with DLR Waves in Eamonn Deacy Park.

Substitute Chloe Singleton netted the winning goal late on when she cut in from the right flank, connected with a through pass and coolly slotted the ball past goalkeeper Eve Badana.

At the other end of the pitch, DLR could not find a way past Leah Hayes Cohen as she pulled off numerous saves to deny Jessica Gleeson, Rachel Doyle and Katie Malone.

This was a game that saw the return of striker Rachel Kearns, having not featured for Galway since April due to focusing on GAA and Australian Rules, and her addition could give them an X-factor in the semi-finals.

They huffed and they puffed, but Shelbourne did not blow Cork City down until the 79th minute in an entertaining game at Tolka Park.

Of course it was Saoirse Noonan of all players who got the only goal of the game. Last season’s star player for Cork City as they reach the Cup Final, she denied her former team here.

Noonan struck sweetly to convert a rebound after substitute Sarah Rowe had forced goalkeeper Abby McCarthy into a fine save. Yes. the same Sarah Rowe who has been lighting up the Australian Rules game of late – she has re-signed for Shels for the remainder of the season.

Rowe had a huge impact when introduced and went close to scoring herself, but between the agile McCarthy pulling off several saves and the woodwork Shels just could not score. That was until Noonan popped up at just the right time.

Cup holders Peamount moved a step closer to reaching another Final by securing a deserved victory over Treaty United at Jackman Park.

After holding out for the first 45 minutes, Treaty let their guard on seconds after return of play when Tiegan Ruddy rose highest in the penalty to head in a cross from Áine O’Gorman.

Peamount never really shifted into top gear – much to the credit of Treaty for not allowing them to – and it wasn’t until the 68th minute that they got their second goal.

A corner kick was only partially cleared to the edge of the area where Lauryn O’Callaghan was lurking and her first-time shot smashed in off the underside of the crossbar to seal the win.

The first goal was brilliant, the second was outstanding and the third was exceptional. Wexford really turned on the style at Ferrycarrig Park to power past Athlone Town.

Ciara Rossiter got the first two goals – one a free-kick from distance, the other a superb half-volley – while Ellen Molloy wrapped it all up with one of her typical individual goals where she slaloms past defenders before firing a low shot into the net.

The first blow was actually struck by Athlone when Emily Corbet applied enough pressure on defender Nicola Sinnott to collect the ball and then fire it past goalkeeper Ciamh Gray.

However, once Wexford pulled level there was nothing that was going to stop them from winning this game as the rain poured down throughout but they got stronger as the game went on. 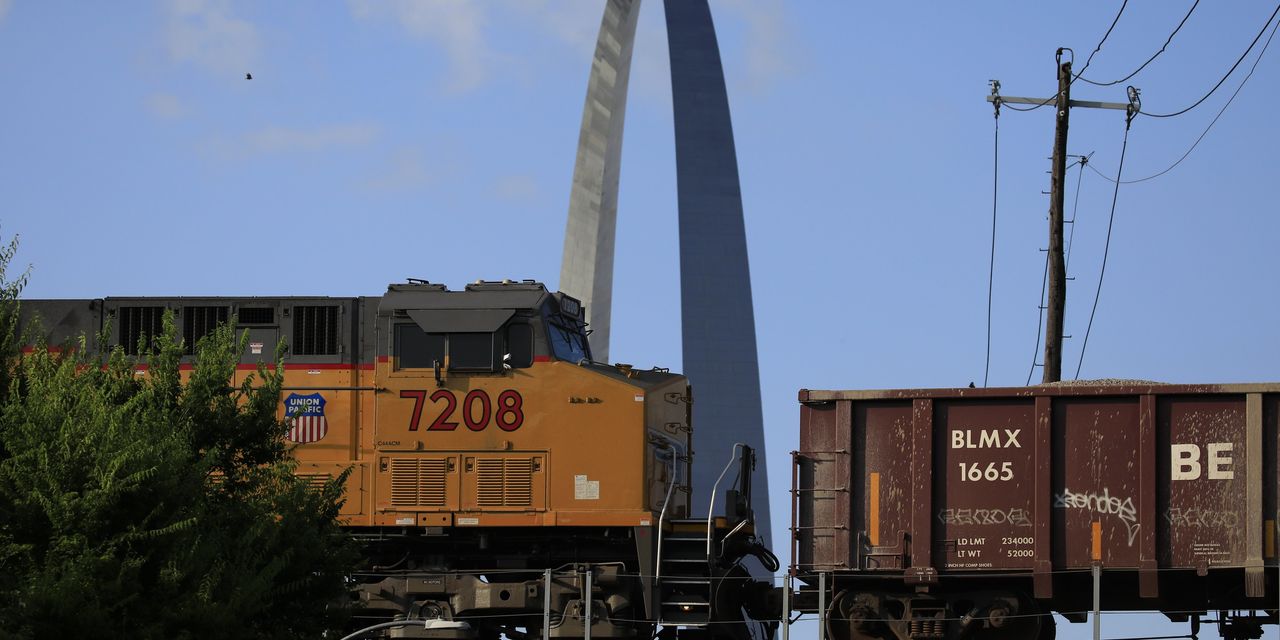 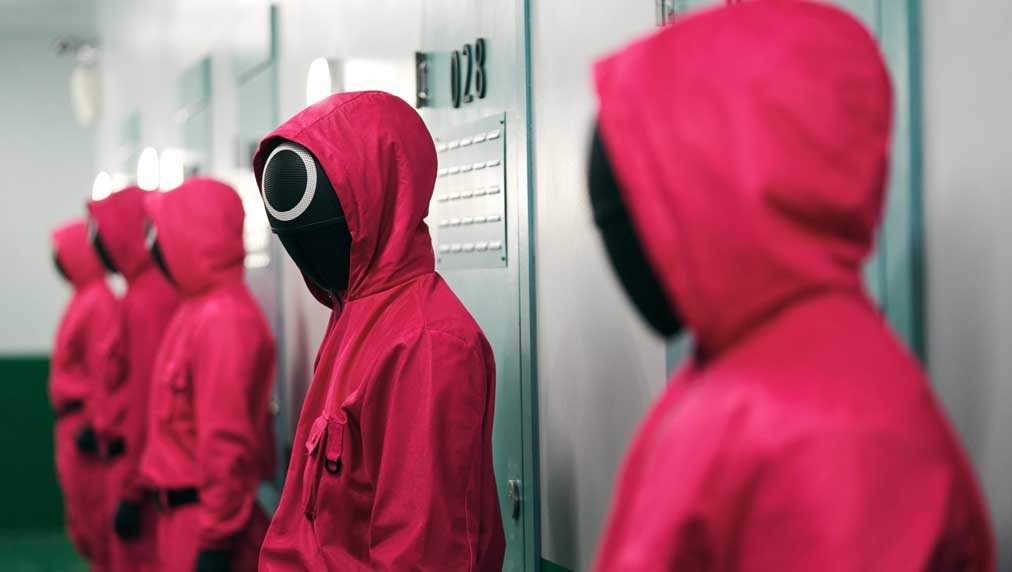