Wexford Festival Opera will be seen by bigger audiences than originally anticipated this October after the government announced a change in the guidelines for permitted attendances at indoor arts events.

he 70th anniversary festival is due to take place in the National Opera House from Tuesday, October 19 to Sunday, October 31.  A small number of tickets went on sale earlier this year and sold out rapidly after the 2020 festival was cancelled due to Covid and replaced by an online programme of events.

After the Government relaxed restrictions on indoor audiences, the  festival announced that additional tickets will go on sale from Monday, September 13 at www.wexfordopera.com or from the box office on 053 912 2144, following a short period of priority booking for Friends of the Festival

WFO 2021 will  present over 50 events from  main stage operas, to concerts, to pop-up performances and lectures,. The festival will feature artists from around the world and will showcase exciting young Irish talent.

The 2021 festival titled Shakespeare in the Heart  will  include three evening operas, performed in the O’Reilly Theatre to a limited audience – a fully-staged production of Edmea (Alfredo Catalani), a semi-staged production of Le Songe d’une nuit d’été (Ambroise Thomas) and a concert performance of Ein Wintermärchen (Karl Goldmark).

A fully-staged opera, I Capuleti e i Montecchi (Vincenzo Bellini), will be performed by members of the Wexford Factory II for two afternoon and evening performances, conducted by Giuseppe Montesano and directed by Conor Hanratty, with the ConTempo Quartet.

The programme will also include 10 lunchtime concerts in the O’Reilly Theatre and 24 pop-up events including music, drama, singing and dance, performed in non-traditional settings around Wexford town.

The festival is welcoming back Andrew Synnott as artist-in-residence and Francesco Cilluffo as principal guest conductor. A newly commissioned opera with music by Andrew Synnott, The 47th Saturday, will be performed in Green Acres, based on a story by William Trevor, adapted by Vivienne Howards.

The WFO Gala Concert featuring a collection of favourite party pieces from members of the Festival company will be held on October 24 , with a special concert featuring Angela Meade on October 27  and a final Factory Concert  on September 26, providing a platform for talented young singers.

Festival organisers are looking forward to welcoming live audiences again but some elements of WFO 2021 will also be made available online with details to be announced in the coming weeks. 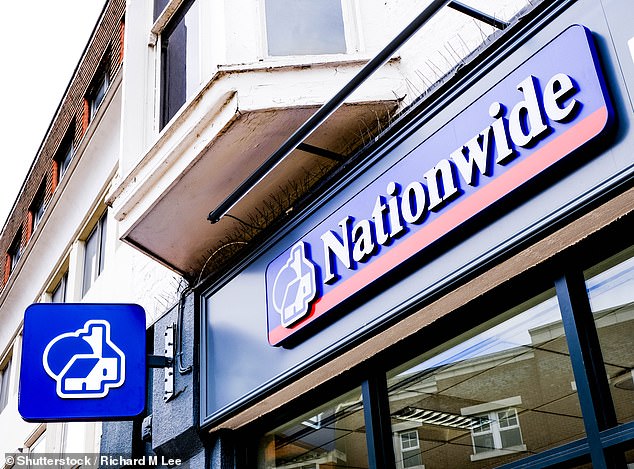 Nationwide unveils a major shake-up, with the exit of its boss and chairman
1 min ago

Nationwide unveils a major shake-up, with the exit of its boss and chairman 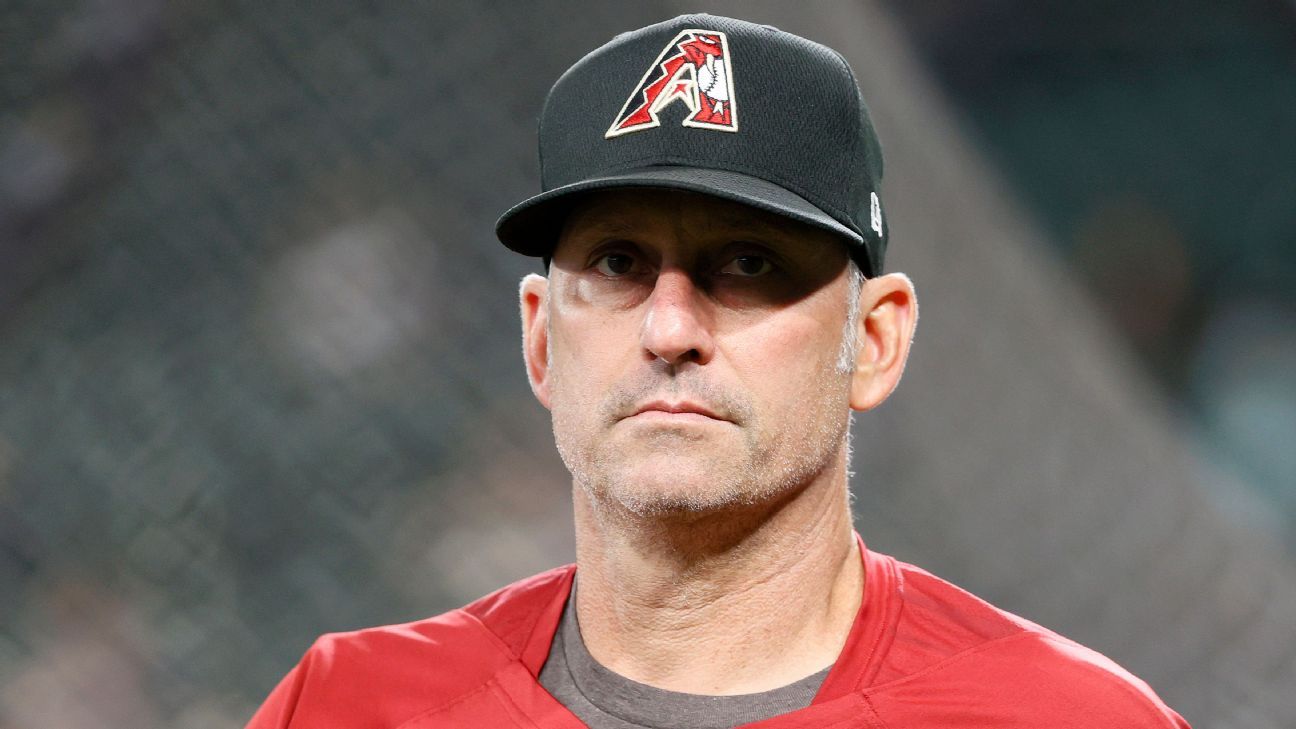