One more bite out of the Big Apple and, incredibly, Emma Raducanu is going to be the US Open champion.

The 18-year-old from Kent is the first ever qualifier into a Grand Slam final after another performance of extraordinary poise saw her defeat seventeenth seed Maria Sakkari 6-1, 6-4 in just 84 minutes.

Now for the last part of this scarcely believable story. Raducanu will be one half of the first all-teenage championship match at a Major in 22 years when she meets world No 73 Leylah Fernandez, the 19 year-old Canadian.

Already the player who began Wimbledon ranked No 338 has earned a minimum £900,000 from the nine matches won here, and now comes the chance to bank a place in sporting history. Staggeringly, she has yet to drop a set. The new British No 1, when rankings update on Monday, dictated the entire match and needed just 84 minutes to claim victory She is the first British woman to reach the US Open final since Virginia Wade in 1968, and the youngest Slam finalist since Maria Sharapova at Wimbledon in 2004.

Wade was in the Arthur Ashe Stadium to watch and so was Monica Seles. Raducanu’s record at her first two Majors is now superior to both Seles and Jennifer Capriati.

Sakkari is a muscular athlete who has had a formidable season and made the semi-final of the French Open. Yet her game was reduced to rubble by the piercing returns of serve coming back at her and the relentless pressure applied to her weaker forehand side.

In truth the final scoreline was, if anything, generous to the more experienced player, and it could have been over even quicker.

‘Honestly the time here has gone so fast, I’ve been taking care of each day and three weeks later I’m in the final, I can’t believe it,’ said Raducanu.

‘You can’t get ahead of yourself and just stay present. Today I wasn’t thinking about anyone else except for myself. Since I’ve been here I’ve had great support. Playing under the lights on Arthur Ashe Stadium is one of the most iconic things in tennis. I was so excited. Defensively Raducanu was breathtaking, neutralising and then countering with a punch to race out into an early 6-1 lead

‘Is there any expectation?’ she asked jokingly. ‘ I’m a qualifier so there’s no pressure on me!’

She now meets the wonderfully talented lefthanded ballstriker from Quebec, who took it to second seeded Aryna Sabalenka to win 7-6 4-6 6-4. It was desperately tight, and she was very much assisted at the end when her opponent hit two straight double faults in the final game.

Playing at night was itself an unusual experience for Raducanu, as most of the tournaments she has played would not have such things as night sessions.

By the time she walked on court it was 10.17pm, proceedings delayed by a presentation to the pioneers of women’s tennis.

Raducanu came on with an assured smile, but soon the break points were coming thick and fast at both ends. The British player needed to save three in her first game, and then broke for 2-0 when her opponent followed up a double fault with a netted backhand.

Sakkari forced four more break points in the next game but a feature of the Kent teenager these past two weeks has been her resolute serving when under pressure. She eked her way out of it and at the end of the game saw the Greek leave the court to change her skirt in double quick time. The 17th seed got on the scoreboard at 0-5 but it was too late to salvage the opener, in which Raducanu won a telling three out of four points on her second serve.

The Sakkari forehand was repeatedly erring early in the second set which saw the younger player again perplexing a supposedly more fancied opponent.

Having gone ahead for 2-1 Raducanu had two more break points for 4-1 but met some resistance as the Greek, with her low ball toss, suddenly rediscovered some serving momentum.

Still it was a struggle to hold against someone destined to become one of the sport’s great returners, but she got to 5-4 and asked Raducanu to try and serve it out with new balls.

After dropping the first point she reeled off the next four, the last being a simple volley after she had yet again driven her opponent into the backhand corner. Flushing Meadows has rarely seen anything like it.

Recap all the action from Flushing Meadows and the US Open as it happened right here with Sportsmail’s NATHAN SALT.

How to Talk to the World Through Free Translation Apps

NFL proposing fix to ‘race-norming’ in settlement
1 min ago 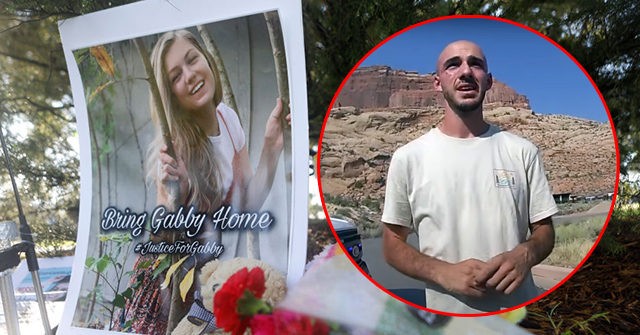 Netflix Employees Walk Out In Protest Over Dave Chappelle Special