By Emine Sinmaz and Inderdeep Bains for the Daily Mail

She only sat her maths and economics A-level exams in April.

The British wildcard secured a sensational 6-2 6-4 win over the 22-year-old Czech player, who is ranked almost 300 places above her.

The teenager, from Bromley, south-east London, swept through the first set then fought back from 3-0 down in the second The teenager, from Bromley, south-east London, swept through the first set then fought back from 3-0 down in the second to seal her fairy tale victory.

Raducanu, who at No 338 in the world is the second-lowest ranked player in the draw, soaked up the atmosphere on Court 12 before leaving to a standing ovation.

Raducanu’s career prize money is just shy of £29,000 while Vondrousova’s is almost £3million. But the debutant has long been marked out as a star of the future and is now the last British player standing in the women’s singles. She faces a third-round meeting with Romanian Sorana Cirstea.

Panama hats have long been the crowd’s headwear of choice – and a new ‘premium’ style, handwoven in Ecuador with toquilla straw, is on sale at a hefty £195

Raducanu, who was born in Toronto, Canada, to a Romanian father and Chinese mother, moved to England at the age of two.

After her Grand Slam debut, she told reporters that the pandemic and her studies at Newstead Wood, a selective girls’ grammar school in Orpington, south-east London, had limited her play. She had not been in a professional tournament since March 2020.

‘To go abroad, we weren’t quite comfortable with the Covid situation,’ she said.

‘In the meantime I had my final A-level examinations in April, so I was actually sitting for an exam two months ago. So to be here now at Wimbledon is unbelievable, it’s surreal.’

Despite being committed to her studies, Raducanu said she is ‘definitely’ set on pursuing a tennis career. After her Grand Slam debut, she told reporters that the pandemic and her studies at Newstead Wood, a selective girls’ grammar school in Orpington, south-east London, had limited her play ‘Staying in school has definitely helped me in terms of having another set of friends,’ she said. ‘It’s just a completely different way of life. It’s a bit of an escape as well.

‘I find it’s actually helped me with my on-court career as well in the way that I can absorb a lot of information. I feel that on court I’m more tactically astute.’

She has told how her father pushed her into every sport imaginable, including ballet, horse riding and tap dancing. Her Instagram shows her weightlifting – and on a mini motocross bike as a little girl.

‘My dad wanted to give me a diverse skill set and I was quite a shy girl and he wanted to get me out of my shell,’ she revealed.

The reward for British No 2 Cameron Norrie’s straight sets victory yesterday is a daunting showdown with the legendary Roger Federer.

Norrie, 25, who is seeded at a Grand Slam for the first time, will meet the eight-time Wimbledon champion in the third round.

His win means it is the first time since 1999 that three British players have reached the third round of the men’s singles. He joins two-time Wimbledon champion Andy Murray and British No 1 Dan Evans.

Norrie, who beat 28-year-old Australian Alex Bolt on Court One, said: ‘It’s obviously unbelievable to have three British guys in the third round, especially for Andy. It’s great that we’re all going deep.’

Federer, 39, who beat France’s Richard Gasquet in straight sets, admitted: ‘I understand if they cheer for him. Cam is a good guy.’

Where will the Deliveroo share price go in 2022? – The Motley Fool UK
1 min ago

Where will the Deliveroo share price go in 2022? – The Motley Fool UK 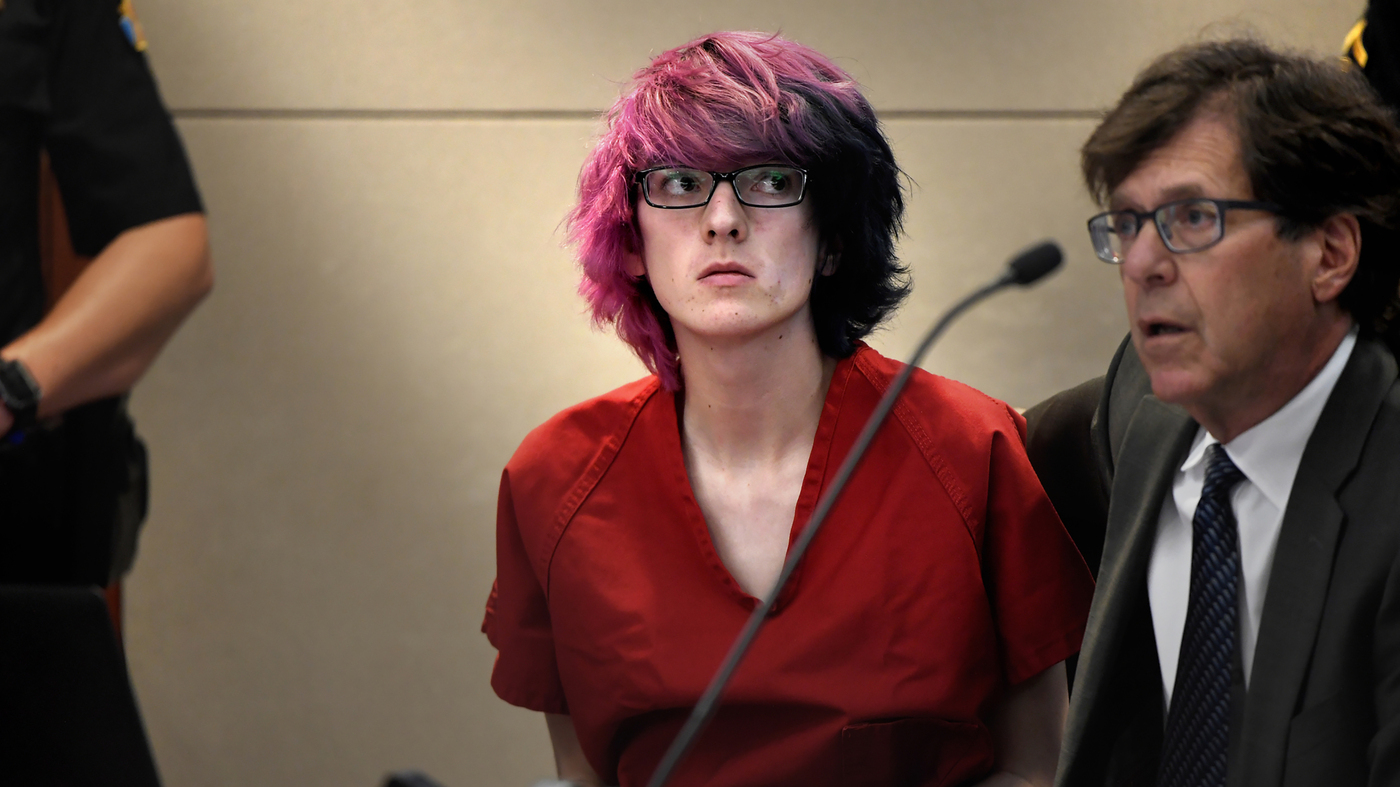 A Colorado School Shooter Is Being Sentenced To Life In Prison