Sir Elton John has branded the government “philistines” over the handling of the music industry in the wake of Brexit.

The music legend said he is “livid” about the lack of provision made for sections of the entertainment industry that rely on travel within the European Union.

He also accused the government of frequently “telling us lies” and shared his anger at the much-criticised one per cent pay rise for NHS workers.

Speaking to the Observer, Sir Elton reacted to rules that came into force at the beginning of the year do not guarantee visa-free travel for musicians in the bloc, with many touring artists fearing large fees.

“I’m so angry. I’m livid about what the government did when Brexit happened,” the singer explained. “They made no provision for the entertainment business, and not just for musicians, actors and film directors, but for the crews, the dancers, the people who earn a living by going to Europe.

“People like me can afford to go to Europe because we can get people to fill in the forms and get visas done, but what makes me crazy is that the entertainment business brings in £111 billion a year to this country and we were just tossed away.”

Sir Elton, who met with Brexit minister Lord Frost and to discuss the issue last month, said that for budding artists just starting out, the costs of touring within the EU will be “crucifying”.

“Look what they did with the NHS. After all that those people (staff) did during Covid, they give them a 1% increase.

“I find that extraordinary. I just can’t live with that. It makes me so angry,” he added. A government spokesperson said: “We want musicians and other creative professionals to be able to tour easily abroad.

“Short-term, temporary visits for paid performances by UK musicians are possible in at least 17 EU countries, including France, Germany and the Netherlands, without needing visas or work permits.

“However, we recognise the difficulties still being faced by the sector. That is why we are working closely with individual member states to encourage them to adopt a more flexible approach, in line with the UK’s own rules which allow creative professionals to tour easily here.” 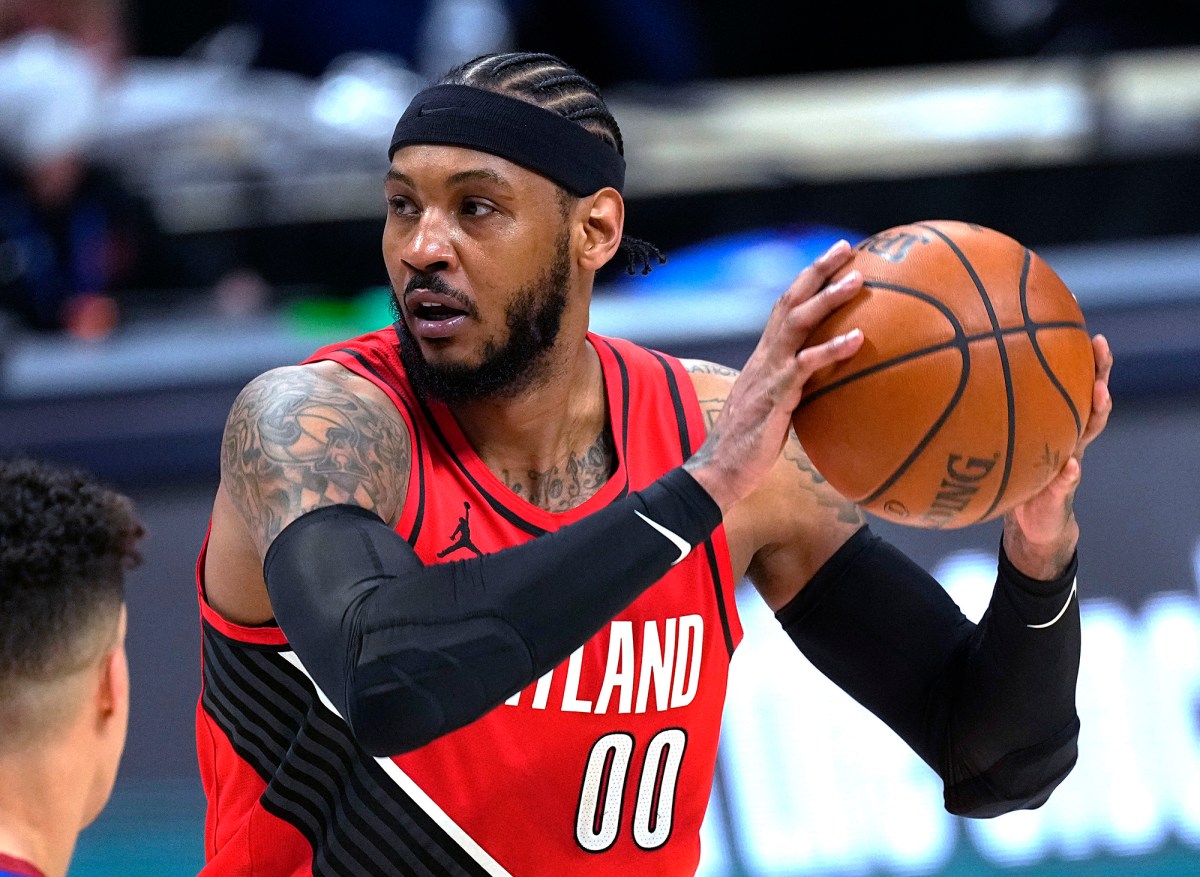 Carmelo Anthony unlikely to return to Blazers, Knicks and Lakers may be in play
6 seconds ago

Carmelo Anthony unlikely to return to Blazers, Knicks and Lakers may be in play 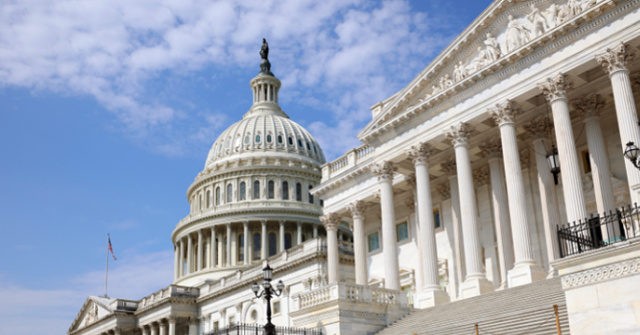 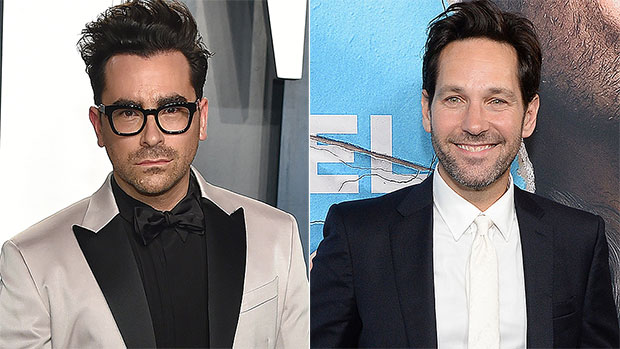 Reliance Retail in talks to put Subway India on its plate