The England squad were serenaded with a chorus of ‘Football’s Coming Home’ by Ed Sheeran just moments before learning they would face Germany in the last 16 at Euro 2020.

‘Three Lions’ was the backing track to Euro 96 as England reached the semi-finals on home soil, only to lose to Germany on penalties at Wembley.

Current England boss Gareth Southgate missed the deciding spot-kick, with Phillips telling how the manager showed the squad the video of his moment to forget when they met up ahead of the finals.

After topping Group D with victory over the Czech Republic on Tuesday night, the players had some downtime on Wednesday and were treated to a private gig from Sheeran at St George’s Park.

The ‘Shape of You’ singer was brought into the group by captain Harry Kane – and performed a familiar song for the England camp.

“I think Harry Kane sorted it out for him to come in,” Leeds midfielder Kalvin Phillips told BBC Radio 5 Live.

“He did a little sing-song while we were eating food.”

Who do you think will win Euro 2020? Have your say in the comments below.

Asked if there was a rendition of the classic Baddiel, Skinner and the Lightning Seeds hit ‘Three Lions’ in Sheeran’s exclusive set, the Leeds midfielder added: “To be honest he started playing it and then after 30 seconds he stopped.”

Phillips confirmed the players also joined in before moving through to watch the Group F action and discovering their last-16 opponents would be rivals Germany.

“Obviously there were lots of different mixed emotions,” he said about watching the games.

“We didn’t know who we were playing until the game finished and the results were up and down. I think in general, football-wise, it was just a weird day.

“Not knowing who we were going to play until the last minute, it wasn’t scary but obviously we couldn’t plan for anything.

“I think the game itself (Germany v Hungary) was good and to be playing Germany now, that is exciting.”

Facing their old foes, at Wembley, 25 years on from the pain of a penalty shoot-out defeat at Euro 96 would be enough of a narrative for most nations.

But having Southgate, who stepped up and saw his penalty saved by Andreas Kopke, now in charge of England only adds more back-story to Tuesday’s clash.

Most of Southgate’s squad at Euro 2020 will not be old enough to recall the moment but Phillips said the former defender had shown the team his miss at a pre-tournament gathering.

“One of the first meetings he showed us the penalty he missed,” he said.

“Obviously we were talking about penalty shoot-outs and things like that so he has a laugh about it now, talks about it all the time.

“It isn’t nice for him but it is nice to get the experience from your coach and he tells us all about it.”

While the players may not want to bring up Southgate’s penalty miss, the fact he led England to a shoot-out win at the 2018 World Cup, ending a run of failures, is a positive experience to also be drawn from.

“You don’t really want to talk too much about it to Gareth in case it is too much of a touchy subject, so we were just talking about penalty shoot-outs in general,” added Phillips.

“That to get to the final we are going to have to eventually go through a penalty shoot-out as every other team has. 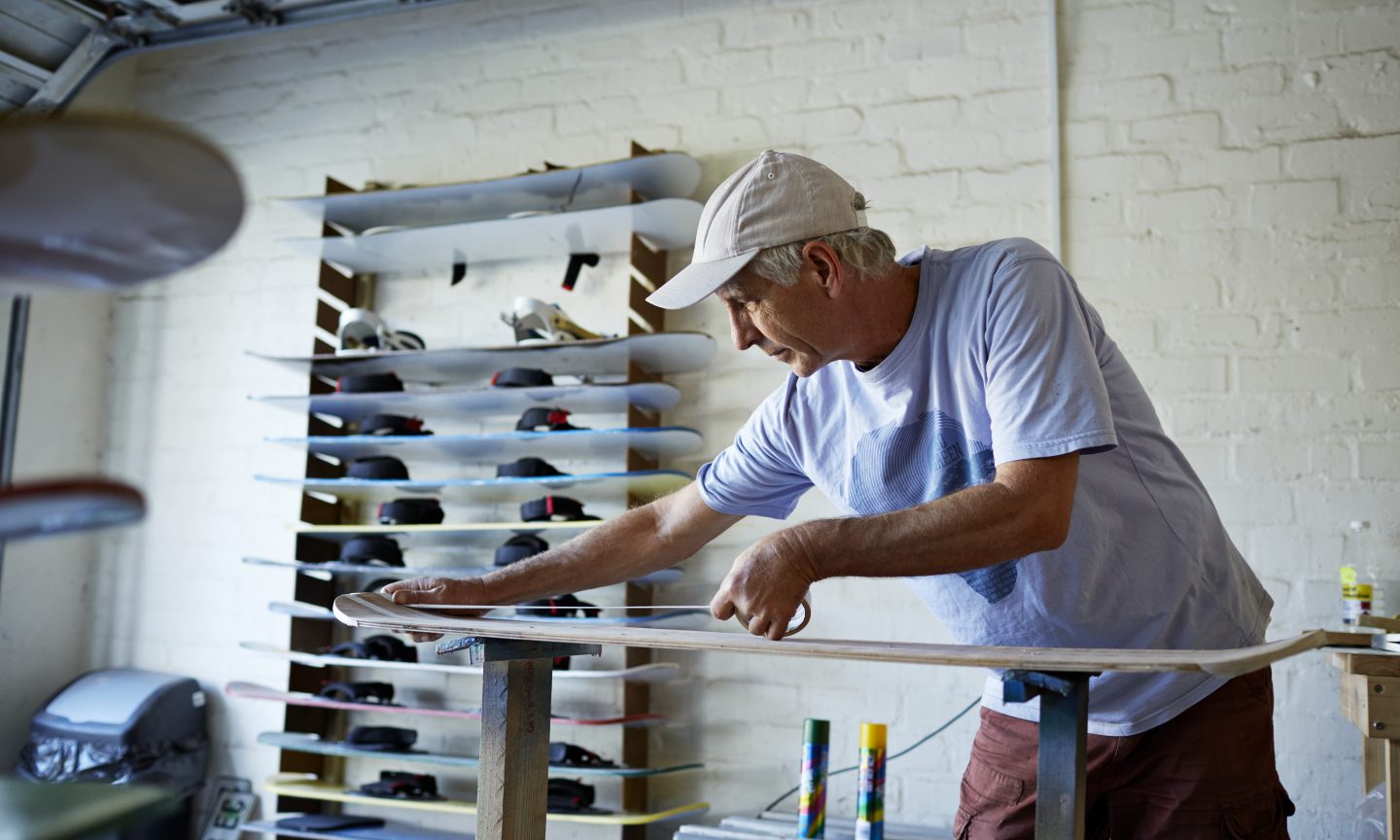 6 Things You Should Know About Signing Up for Medicare – NerdWallet 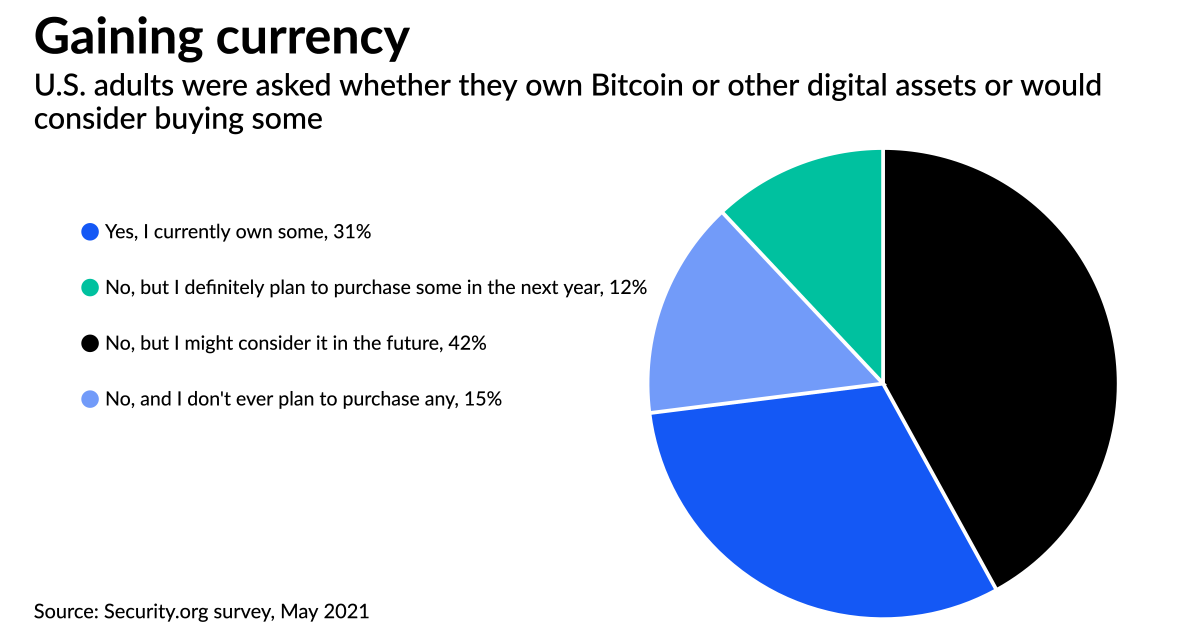 Fintechs team up to bring crypto to credit unions