Eco-mob block M25 for FIFTH time: Thirty protesters evade police again and run in front of traffic on main carriageway in Surrey bringing BOTH sides of the motorway to standstill

By James Robinson for MailOnline


Eco-zealots have dramatically escalated their protests today by running on to the main M25 carriageway.

Members of the eco-group Insulate Britain are blocking traffic on the motorway near junction 10 in Surrey.

It is the fifth time the group have blocked the M25 – Britain’s busiest road.

More than 30 protesters have been seen running into flowing traffic near Woking today.

There are groups on both sides of the eight lane motorway.

Video shows the eco-zealots standing on both sides of carriageway waiting to run across.

In one video police in high-vis jackets are shown pulling members of the group from oncoming traffic.

But as considerate drivers slow down – in fear of harming the protesters – the eco-mob see their opportunity and charge into the road.

They are later seen sitting down while holding ‘Insulate Britain’ banners.

In separate video, another group of protesters on the other side of the motorway then prepare to do the same.

The group on the other side actively stop the traffic and attempt to sit down, leading a police officer to attempt to pull one protester away.

But eventually the traffic stops and the group, like their eco-mob friends on the other side, then sit down and unveil their banners. 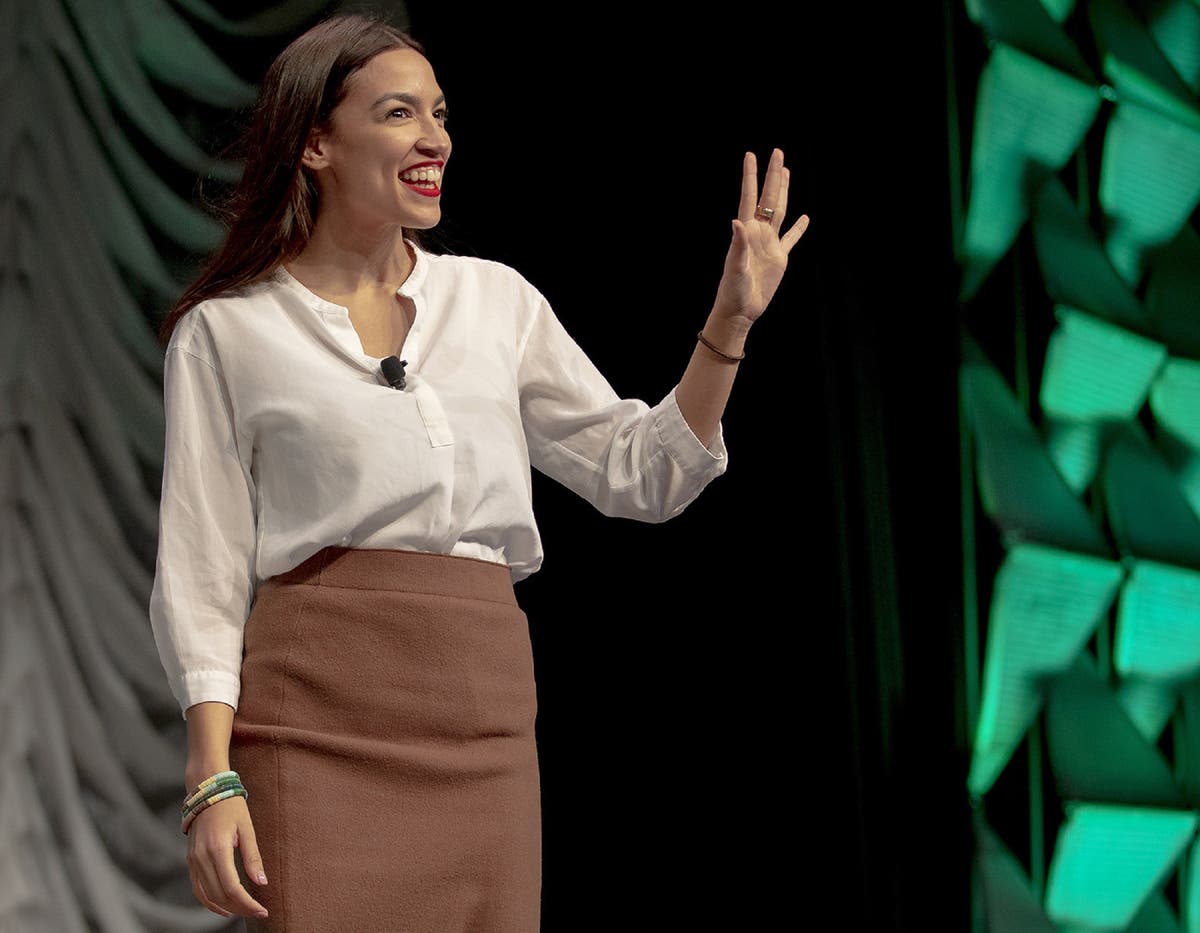 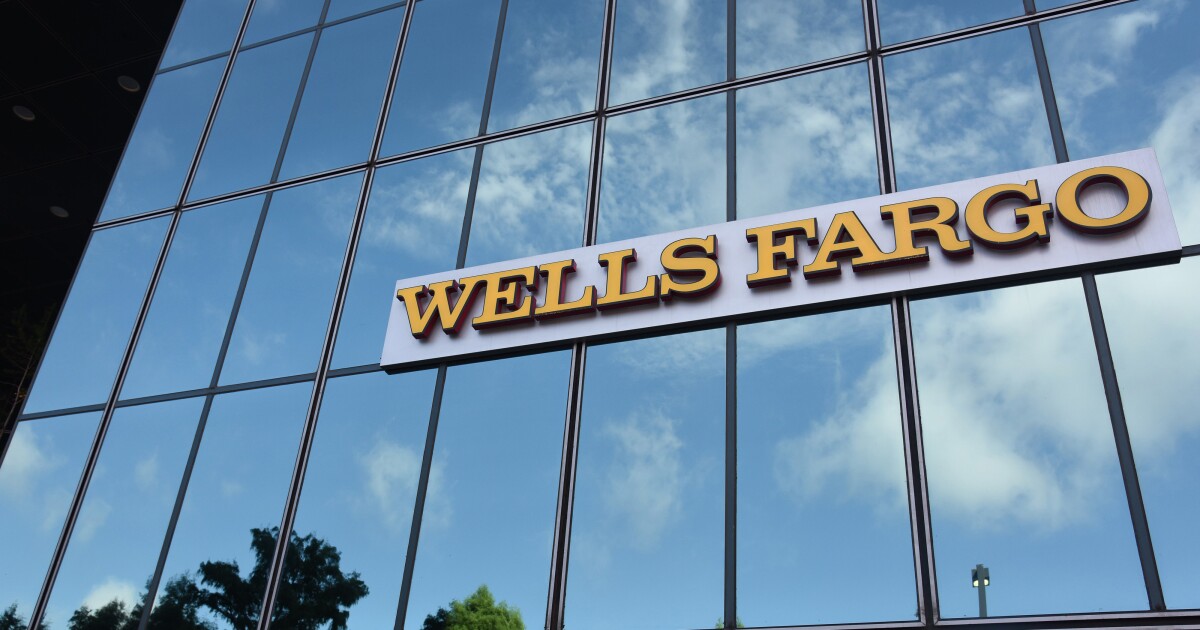 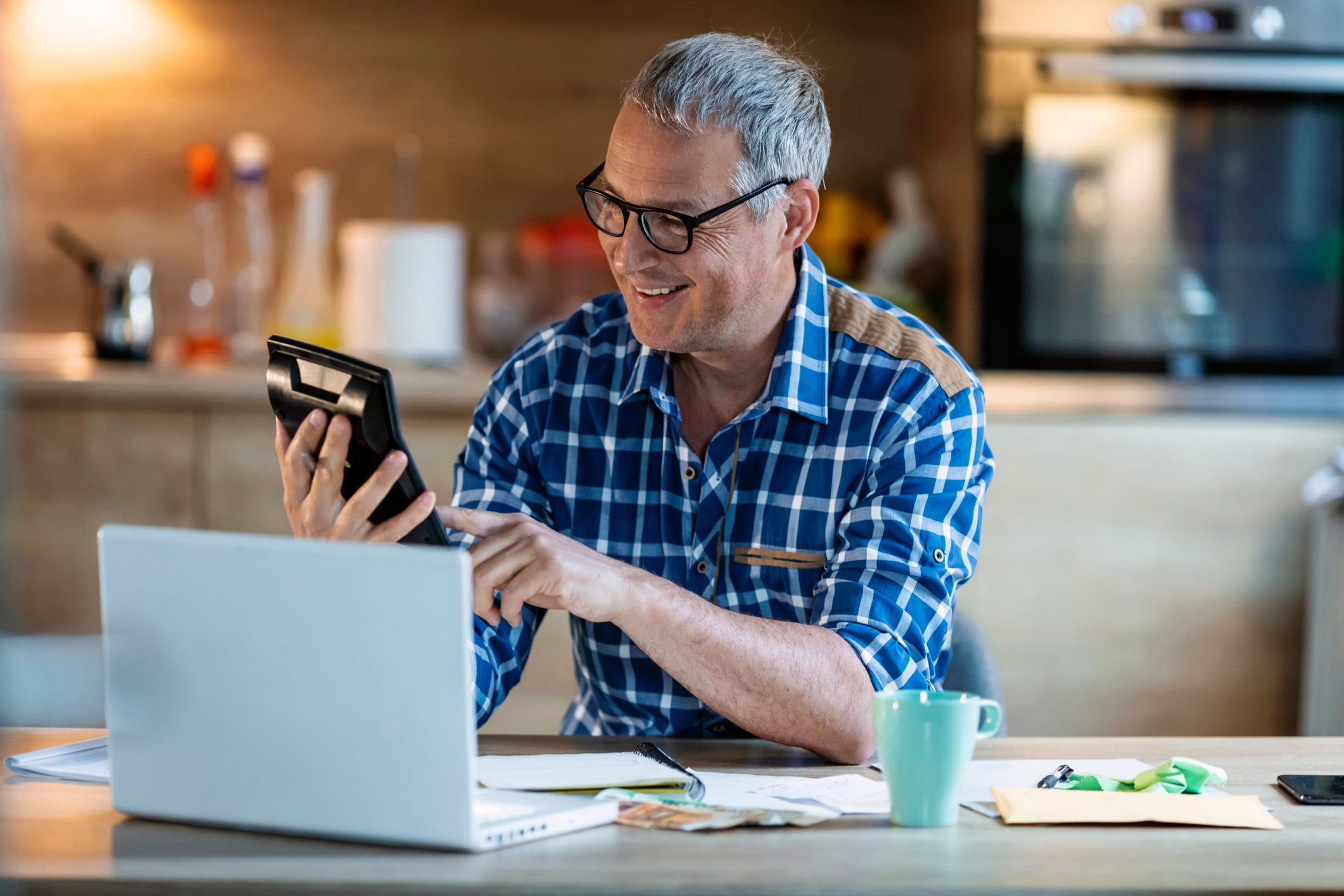 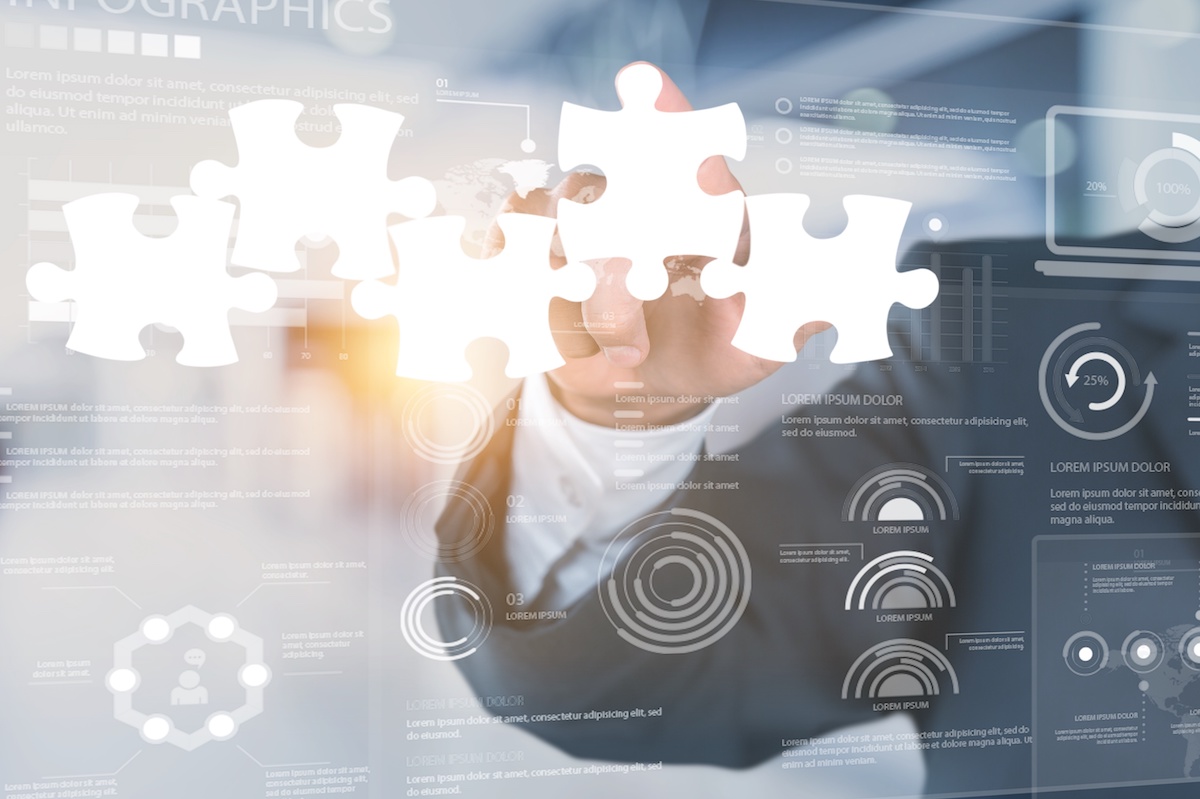