The Republican lieutenant governor said he wanted to set the record straight. “SB 7 is about voter security, not about suppression. I’m tired of the lies.”

O’Rourke, the former U.S. Senate and presidential candidate, said, “This is the single greatest attack on democracy and the ability to vote in Texas in more than a decade.”

Under SB 7, voting hours would be expanded until 9 p.m., early voting would remain 12 days, which is more than some majority-Democratic states, and votes would have a paper back-up.

The bill won’t allow 24-hour and drive-thru voting, which Harris County operated alone last year – none of the state’s other 253 counties did.

Government agencies won’t be allowed to send mail-in ballot applications to everyone, even those who don’t request them.

The legislation would also expand the rights of poll watchers, and opponents say they worry that could intimidate voters.

Castro said, “This legislation is not only about voter suppression. It’s about voter intimidation with provisions such as allowing for the videotaping of voters who are suspected of some sort of fraud. Voter fraud almost never happens in this state or across the country.”

Patrick also fired back at American Airlines again Tuesday after the Fort Worth-based carrier announced last week it opposes SB 7. “Let me tell you something Mr. American Airlines, I take it personally. You’re questioning my integrity and the integrity of the Governor and the integrity of the 18 Republicans who voted for this. When you suggest we’re trying to suppress the votes, you’re in essence between the lines calling us racist and that will not stand.”

O’Rourke defended the airline. “You’ve got companies like Dell, American Airlines that have stood up and done the right thing regardless of what it might cost them in the short-term.”

He and Castro said people should urge other Texas companies to take a stand.

But Patrick warned businesses against it, saying doing so could alienate half their customers. 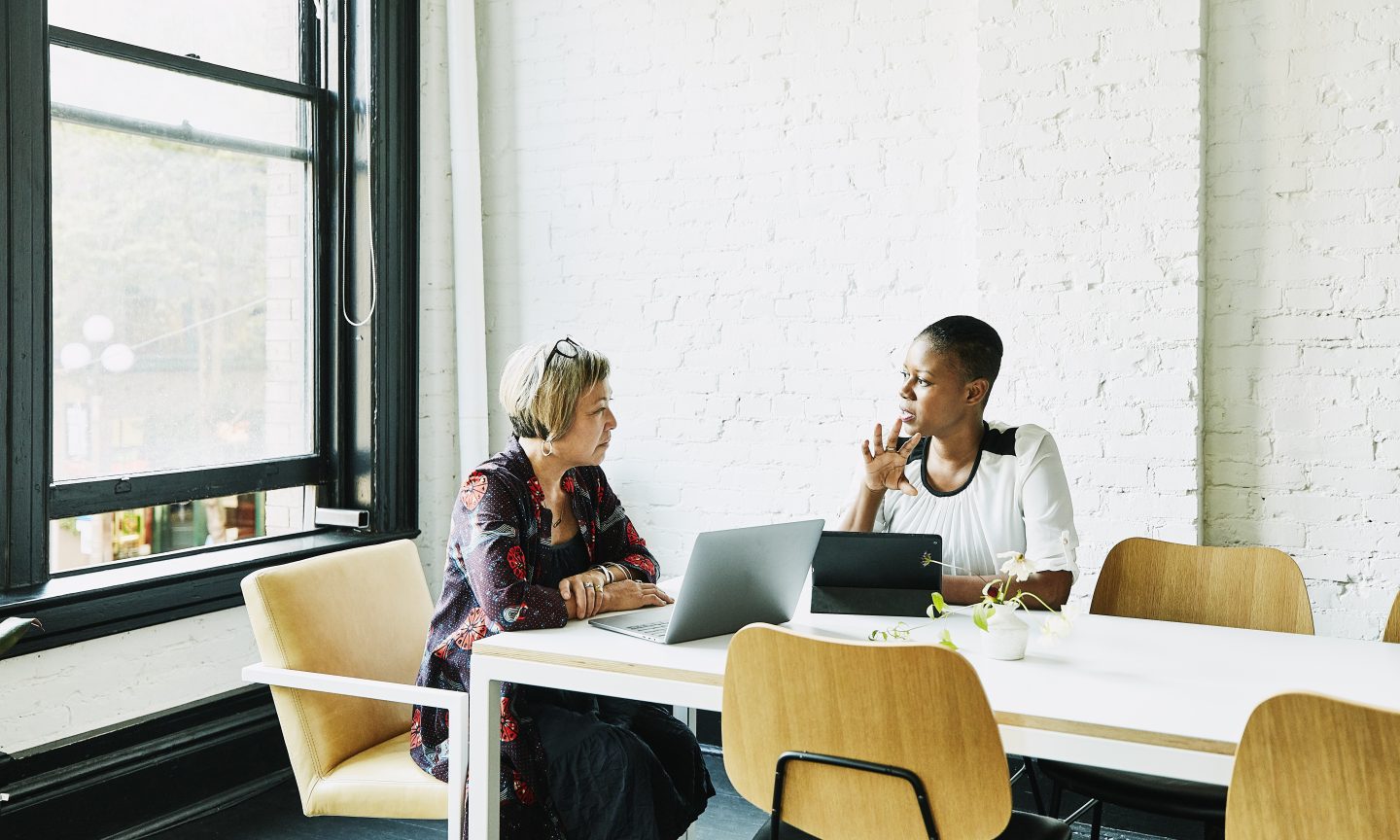 How to Find a Startup Lawyer – NerdWallet
39 seconds ago

How to Find a Startup Lawyer – NerdWallet 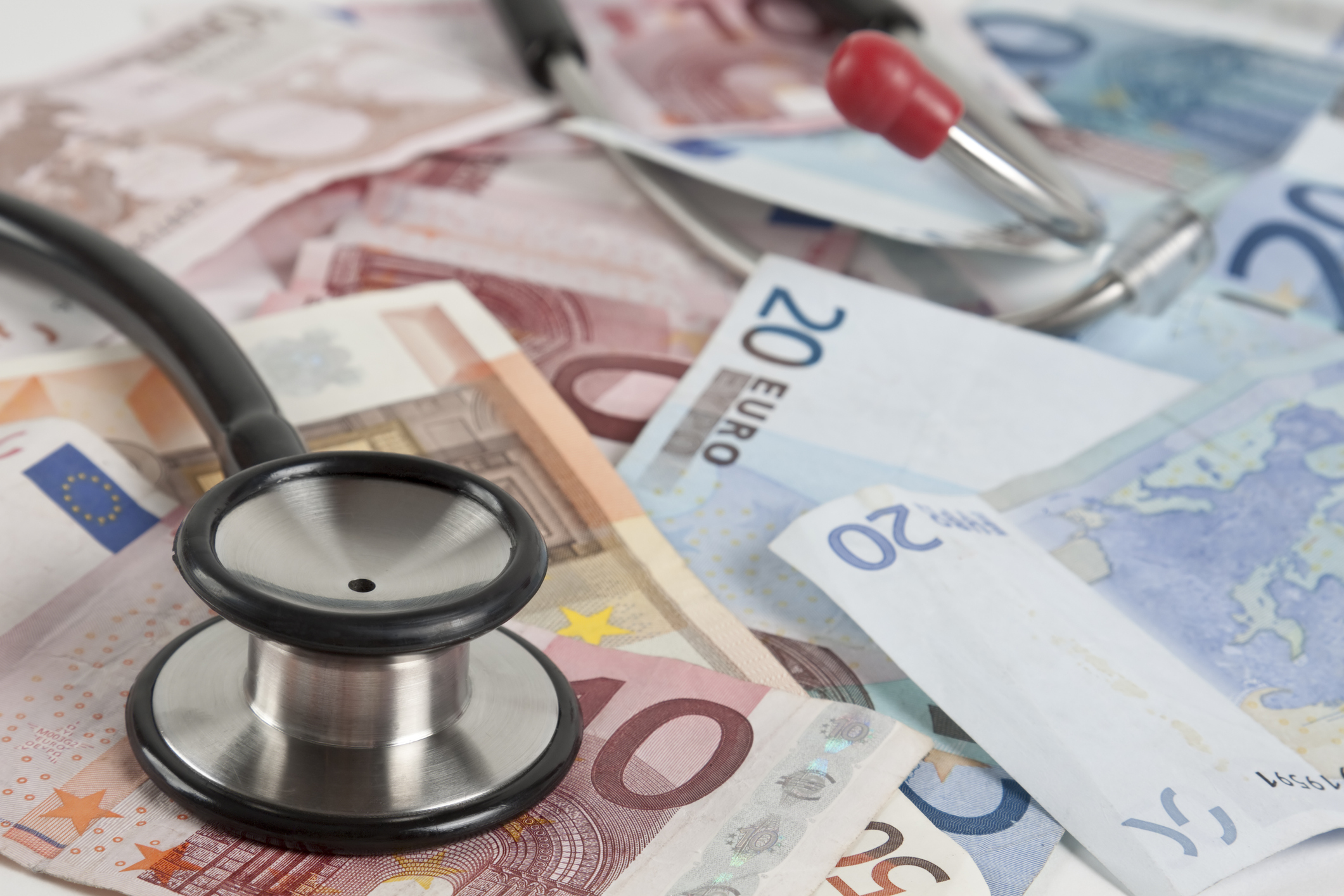 Why BioNTech Trounced the Market on Tuesday | The Motley Fool