Daniel Andrews has opened up about the terrifying moment he turned blue and almost died after he slipped on the stairs and broke his spine.

The Victorian Premier toppled while getting ready for work at a rented holiday home on the Mornington Peninsula on March 9 in an accident that saw him vanish from the public eye for more than three months.

On Sunday afternoon, the day before the state leader is set to return to office, he took to Twitter in a revealing video to explain what really happened on the fateful day.

With his wife Catherine by his side, the father-of-two explained his family had been on a holiday to spend some time together.

‘I’m making my way to the car to head off to work, and it had been raining,’ he explained.

‘As I put my foot onto the first step,  I knew I was in trouble. i didn’t really connect with the step – I just slid straight off. I became airborne, almost.

‘And then all I could hear was this almighty crunch. When I heard the crunch, that’s when I knew this was serious.’

He could barely breath and was in too much pain to speak, but said Catherine came running when she heard groaning in agony.

‘It was awful because you were going blue,’ Catherine added.

‘We were looking at each other and I was thinking ‘You’re going to die here in Sorrento”.’

Mr Andrews revealed he also didn’t think he was going to make it.

Terrified, Catherine called the ambulance and his police protection workers, who were parked a few houses down the street waiting for him to drive out.

The premier recalled paramedics arriving and being told that had broken ribs, but it wasn’t until he was given strong pain relief that his mind began to settle.

‘I’ve neve experienced anything like this. I’ve never really been injured and I’ve never been admitted to hospital in all my life. I’ve never broken a bone,’ he said.

He thanked the paramedics, nurses and doctors who took care of him during his recovery, and to the ‘tens of thousands’ of Australians who sent him ‘get well’ messages.

‘To every one of you who’ve sent a Facebook message, a card, a note, an email, a text message wishing us well, I’m deeply grateful,’ he said.

‘We’re deeply grateful,’ he added, gesturing to his wife.

He also said he’s feeling ‘fit, strong and healthy’ enough to return to office on Monday, before revealing he is on the ballot for the state election for 2022.

‘I’m running, and I’m running to win,’ he declared. 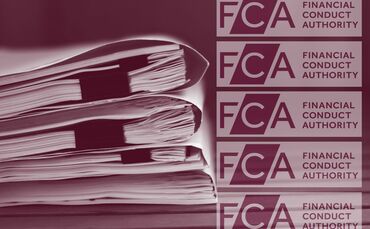 Will this FTSE 250 stock fly to the moon?

Mortgage apps flat even as refis tick up
9 mins ago

Mortgage apps flat even as refis tick up 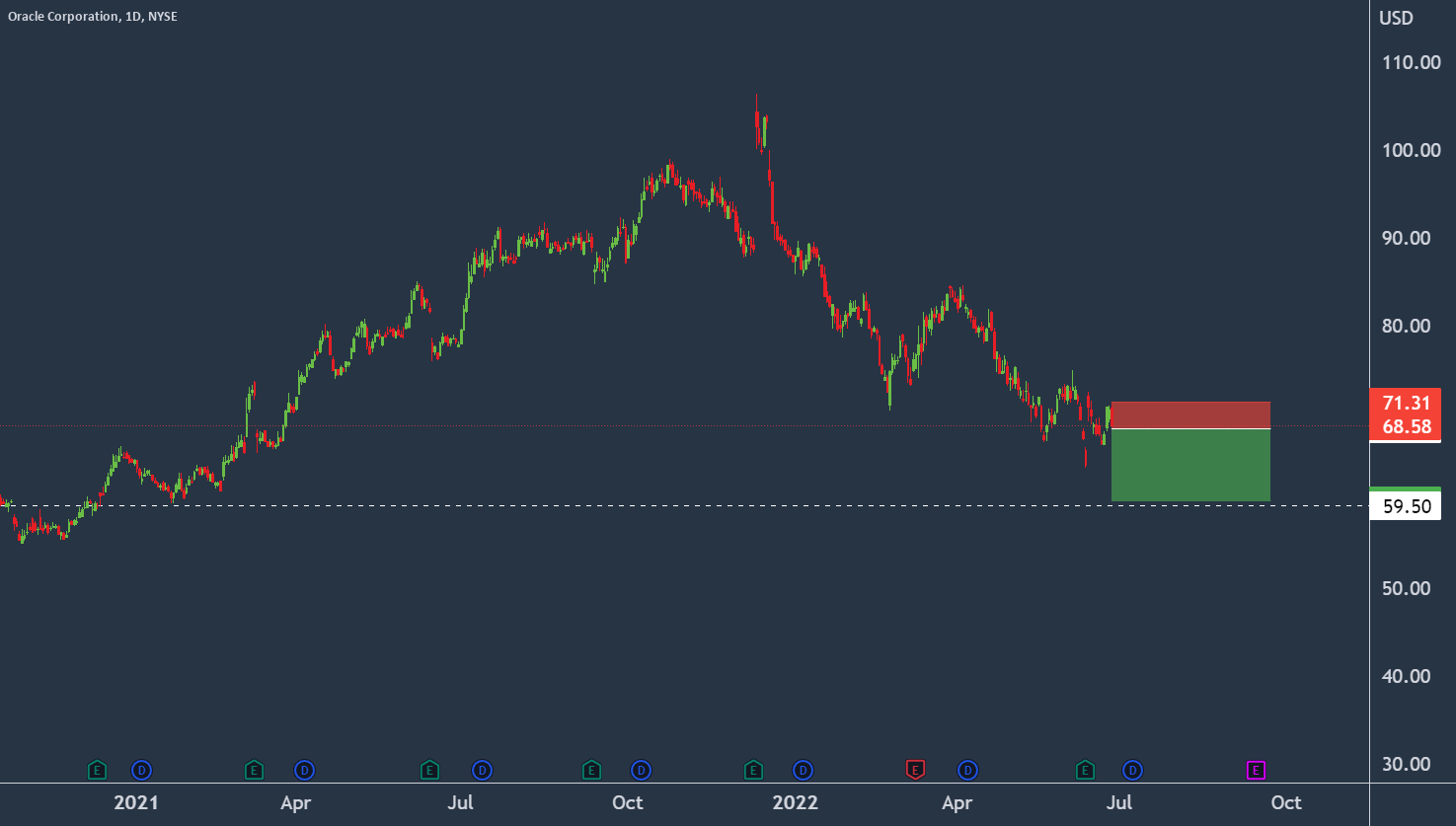 Oracle: No end in sight for the pain! for NYSE:ORCL by VantageMarkets
10 mins ago

Oracle: No end in sight for the pain! for NYSE:ORCL by VantageMarkets