A dad was just seconds away from bleeding out in a knife horror when he was saved by two heroes.

Peter Wishart, 54, accidentally slashed open his arm with a knife while whittling down a piece of wood to make a spoon, the Daily Record reports.

Peter’s shirt was soon drenched in his own blood and he feared he would die as he walked out of the woods near Larkhall, Scotland.

However, his prayers for help were answered when an army medic and a trained first aider arrived at the roadside and rushed him to hospital.

He initially started hillwalking to improve his health as he has a heart condition and had been unable to get out for weeks because of his poor health.

His ordeal took place after he went for a walk in a wooded area near Larkhall last week and decided to try out some of his camping equipment.

He told Lanarkshire Live : “I was whittling and making a wee spoon and there was a knot in the wood.

“The knife flipped back across my arm. When I looked down there was a big gash and I thought I was in big trouble.

“My shirt started to fill with blood. I began to panic and made a run back to the roadside. But I suddenly thought I better slow down as that was making the blood flow quicker.

“I was bleeding out.”

Peter made it to the side of the road at the Larkhall to Clyde Walkway, known locally as “The Monkey Road” and sat down at around 4.45pm that evening.

He added: “I began to pray for help as I really didn’t think I was going to make it.

“I had called for an ambulance but it was taking so long to arrive.”

However, it was at that point that a gentleman, who Peter now understands to be an army medic named Andy Lockhart, stopped to offer help.

A second man, whom he only knows as Alex, also a trained First Aider also stopped to help.

Peter said: “I prayed for help on the journey to the roadside while the blood was pumping out and I got two medical people with trauma pack, my prayers were answered.

“They were amazing, especially as the ambulance team never arrived until three hours later.

“I’m a very fortunate and grateful man and would like to say a big thank you.

“Although I have spoken with Andy who happened to pop into our local church last Sunday for me to speak with.

“I would like to thank them both together properly as I am in no doubt I wouldn’t be here if not for them both.” 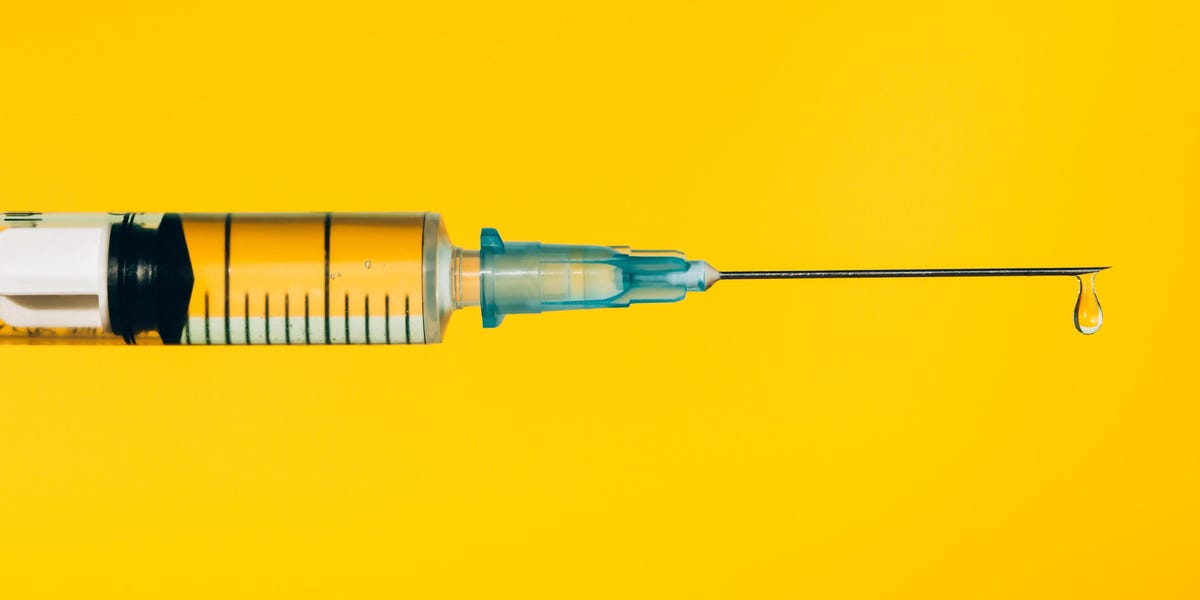 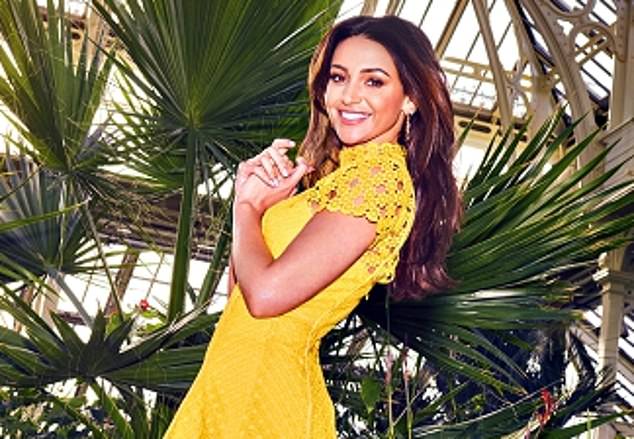