Harry McDermott, 16, is leaving the role he has played for the past 11 years, with Paddy Bever taking over from late September – and there’s some “explosive” Coronation Street storylines ahead

Coronation Street have recast troubled teen Max Turner with Harry McDermott leaving the show after over a decade on the cobbles.

The decision was made with David Platt’s boy set to be involved in a major storyline in the months ahead.

Long-serving Harry, 16, first appeared in 2010 as a four-year-old alongside his mum Kylie Platt before her death rocked the family.

With Max’s dad Callum Logan also dead after he was killed by ex Kylie when he attacked Sarah Platt, Max has stayed in David’s care, alongside half-sister Lily.

Now, actor Paddy Bever will take Max’s character forward – and the teen will be getting into more problems.

The new arrival has already started filming the new scenes involving Max and sources say the storyline is sure to be “explosive”.

Corrie: Who is Tommy Orpington actor Matt Milburn and who is he related to?
Corrie spoilers for next week – explosive trial verdict and Tyrone’s choice

The lad won’t be the first character to have a change of actor on the Street.

Max Turner has been played by Harry McDermott since 2010
(

Last year, a different actor took over the role of Aadi Alahan after Zennon Ditchett, who has played Aadi since 2009, made the decision to leave the show to focus on his A Level Studies at the end of 2019.

The teenager is now played by Manchester actor Adam Hussain who previously had roles in The Bay, Fertile Crescent and Ansentia.

Viewers will see Max, who has ADHD, end up in bother, as he returns to school.

He started on Corrie when he was just four years old
(

We are about to find out who killed Seb Franklin after being left on tenterhooks over the weekend.

As the murder trial has gone on, there have been two sides fighting to prove who killed him.

However, Corey’s family have the financial and legal resources to challenge the claims as he tries to paint a picture where teen witness Kelly Neelan was responsible for what happened.

Will justice be served and will Corey be punished for what he did?

*Coronation Street airs from 7.30pm on only Monday and Friday next week with two double-bills. 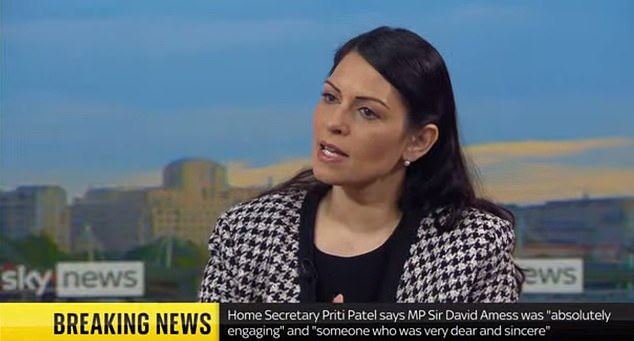