Conor Murray and Dave Kilcoyne go so far back that the pair used to live together when they were making their way through the ranks in the early days at Munster.

hey first crossed paths in club rugby, when Murray was playing for Garryowen and Kilcoyne was lining out for Bohs, before they faced off in the schools scene – Murray with St Munchin’s and Kilcoyne with Ardsoil Rís.

By the time they joined forces in the Munster Academy, they were well-versed with each other, but a friendship soon blossomed. Since then, Murray and Kilcoyne have become key members of the Munster team, while they have also played together numerous times for Ireland.

So, naturally enough, Kilcoyne was proud to hear that his good mate was named Lions captain last Saturday,

“I texted him. I’d say his phone has blown up, he’ll need a new one or he’ll need a secretary,” Kilcoyne smiled. “We were all delighted for him. It couldn’t happen to a better fella. Conor has always been a leader.

“A leader isn’t always necessarily shouting in the dressing-room or giving a big team speech. He has been an ultimate professional and people admire people like that.

“He goes about his business quietly, but since he broke into the Munster squad he has been a leader. He might not necessarily be in the leadership group, but a lot of lads would look up to him.

“This is going to be a new role for him, a big challenge, but I looked at one or two of his interviews and he’s just going to be himself.

“That’s who he is. He’s not going to rewrite the script and try and be something he’s not, I’m sure.”

Most people were surprised at Warren Gatland’s decision to opt for Murray as Lions captain. Kilcoyne was too, at first, until he stopped and thought about it properly.

“Obviously, I probably didn’t see him being a Lions captain, if you were to make a prediction at the start when the Lions squad was being picked,” Kilcoyne admitted.

“Would I have said ‘Mur’ was going to captain the Lions? Probably not. Does it surprise me now looking at it? No. He is probably one of the guaranteed starters, it’s his third Lions tour. He has a wealth of experience. He is in great form.”

Kilcoyne will be watching the Lions over the coming weeks, but not before he focuses on Japan this weekend and USA next week. The 32-year-old Ireland loosehead is hoping to get some more valuable minutes under his belt, with Cian Healy given the summer off.

“I actually can’t wait to get out and just play,” Kilcoyne added.

“The older you get, you need to appreciate that these chances don’t come around the whole time. If selected, I hope to put in a really good performance for Ireland and try and help us win.” Days Before Germans Vote, Merkel Is Where She Didn’t Want to Be: On the Stump
2 mins ago 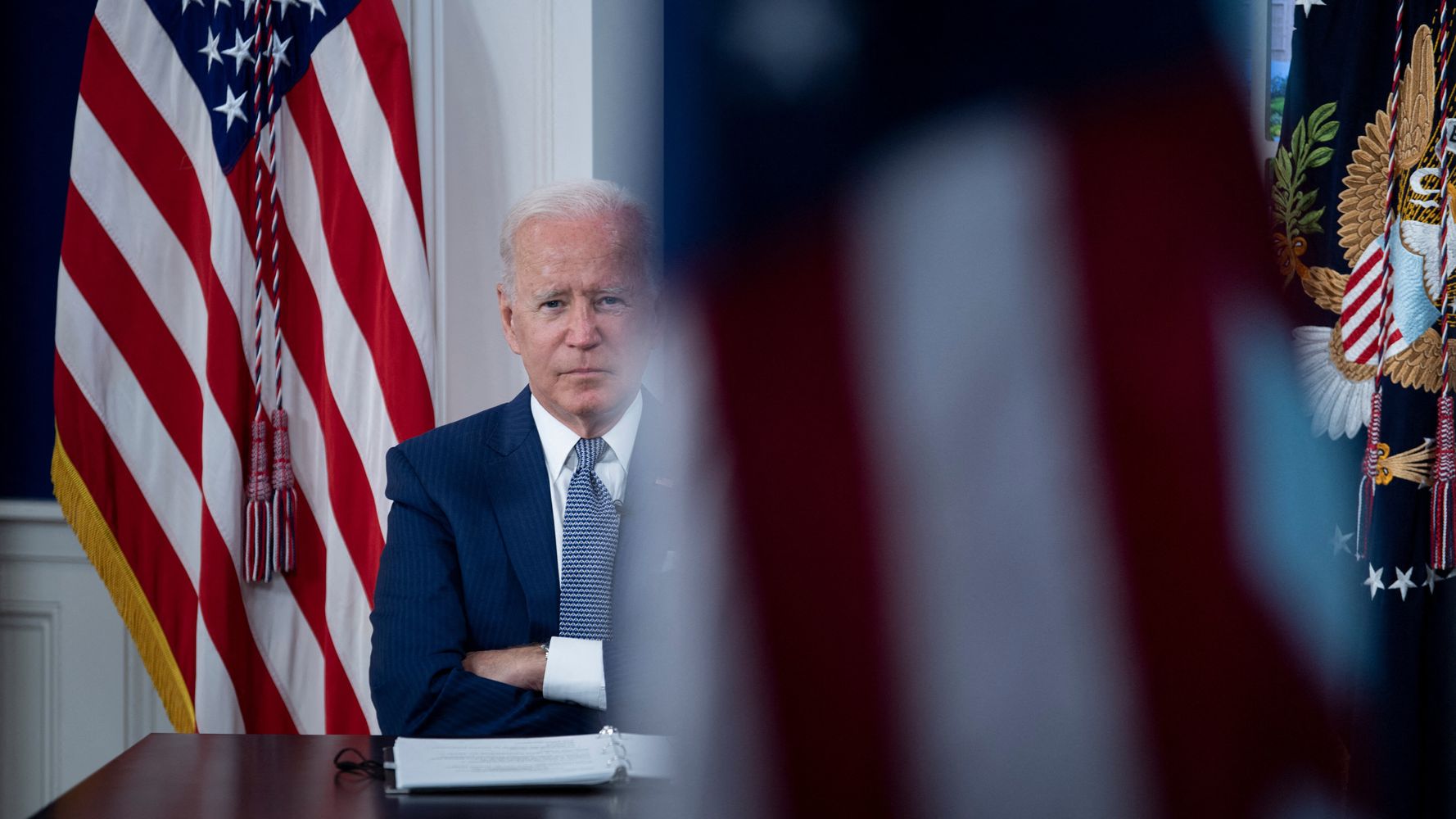 U.S. Set To Admit Lowest Number Of Refugees Ever
3 mins ago 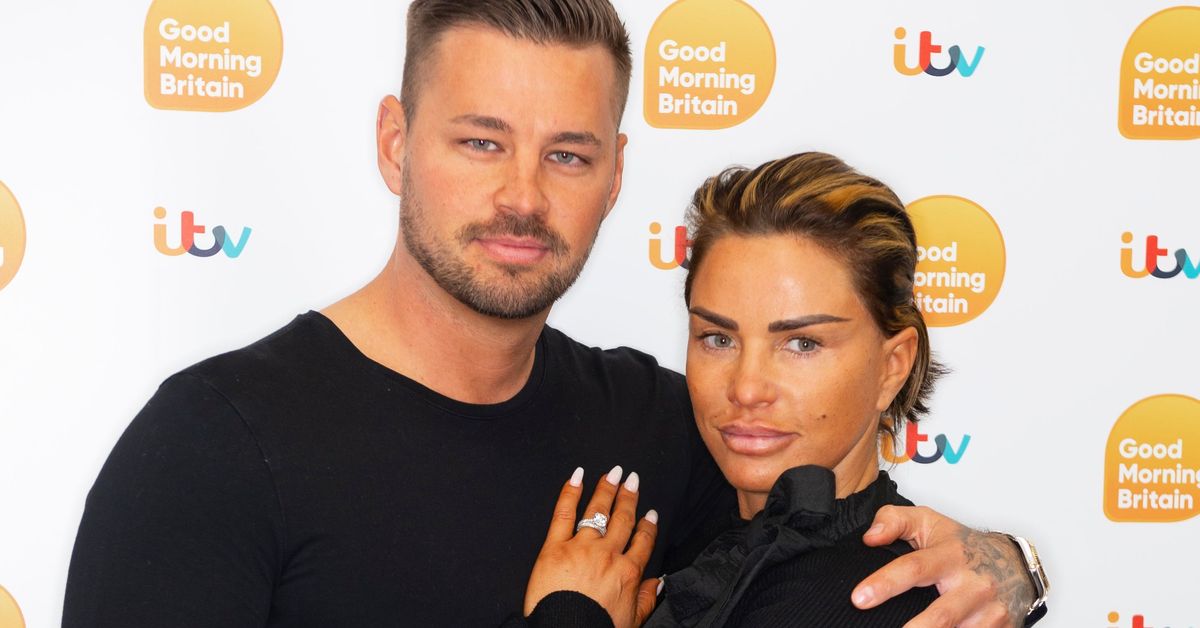