Bruno Tonioli has shared his feelings and thoughts on the fact that he has been replaced on Strictly Come Dancing by Anton du Beke.

The 65-year-old TV judge traditionally takes a seat on the panel of the hit BBC show – and simultaneously judges on the US equivalent, Dancing With The Stars.

Fans of Strictly will recall from last year that Bruno was forced to pick one of the shows as international travel between the UK and USA was derailed due to the ongoing Covid-19 pandemic – with the Italian star opting to judge in California rather than London.

With the global health crisis still not over, Bruno has again opted to take up a chair on the American version of the show instead of the UK version.

But unlike the 2020 series – which included Bruno via video link – this year the star has been replaced on the judges table by 54-year-old Anton.

In an interview with The Sun on Sunday, Bruno shared his thoughts on being replaced by a younger professional on the show.

He said: “I am so sad and frustrated, but there is nothing anyone can do. Anton was the obvious choice to replace me.

“I was never asked my opinion, but I wasn’t surprised. He was desperate to get that judging role, so I’m sure he is delighted.”

He went on to joke that Anton “needs the money” – touching on the fact that Strictly judges earn a reported £200,000 per series while dance professionals on the show earn a reported £65,000.

Anton served as a professional dancer on Strictly since the very first series – which aired all the way back in 2004.

Last year, he made a guest appearance on the judging panel after he was knocked out of the 2020 contest and filled in for Motsi Mabuse when she was forced to stay away from the studios due to Covid regulations.

Bruno has offered Anton some advice for his time as a permanent judge, suggesting he may have to cut ties with his Strictly pro friends on the show in order to avoid accusations of favouritism.

He said: “On the US show, it is forbidden for judges to socialise with the pros during production. You have to be careful, I’m always aware it could be misconstrued. I don’t have favourites.

“I love and respect them but I’ve always kept my distance. Even backstage, it’s all very nice but I don’t socialise with any of them. It’s like, ‘Don’t go there’. Anton is the opposite of that — very sociable.”

Bruno also said he would not be watching the 2021 series of Strictly, as he fears it would be like “watching an ex” lover move on in life without him.

He said: “It’ll do me no good as people will ask me what I think and I don’t want to stick my nose in when I’m not part of it. I think it’s very naff.” 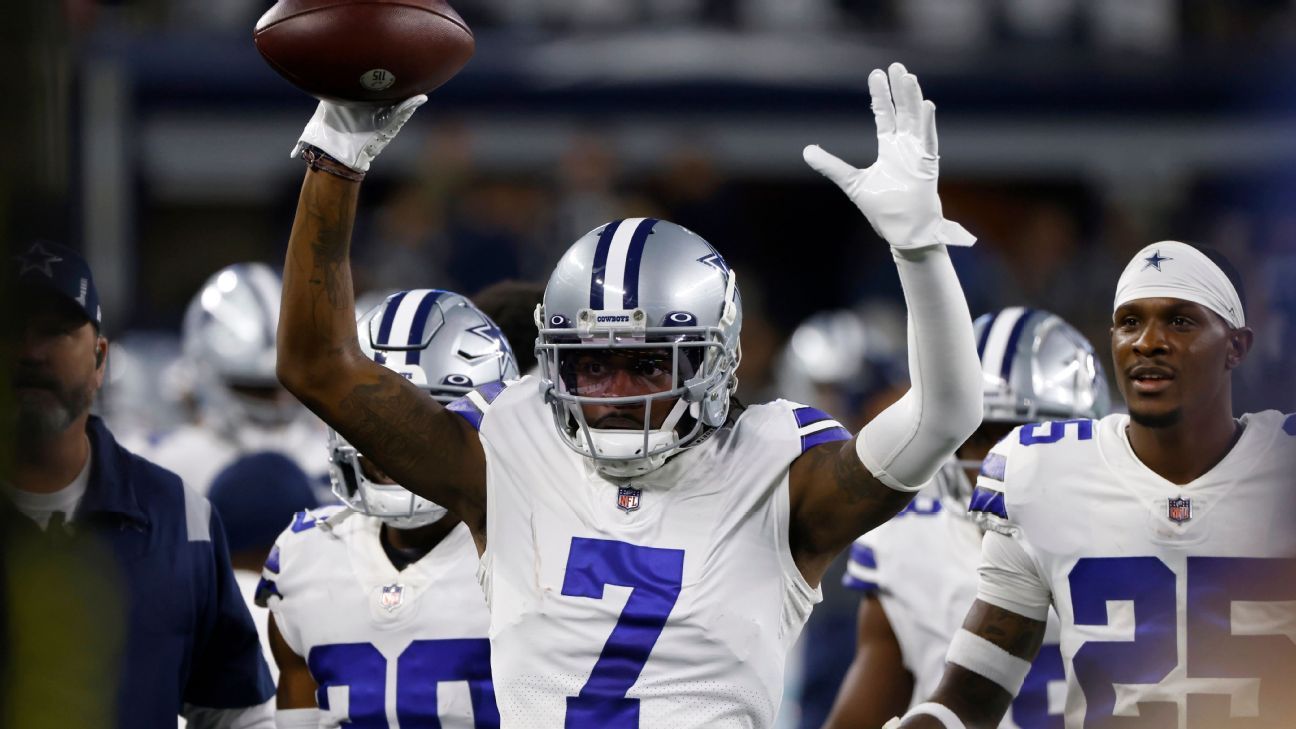 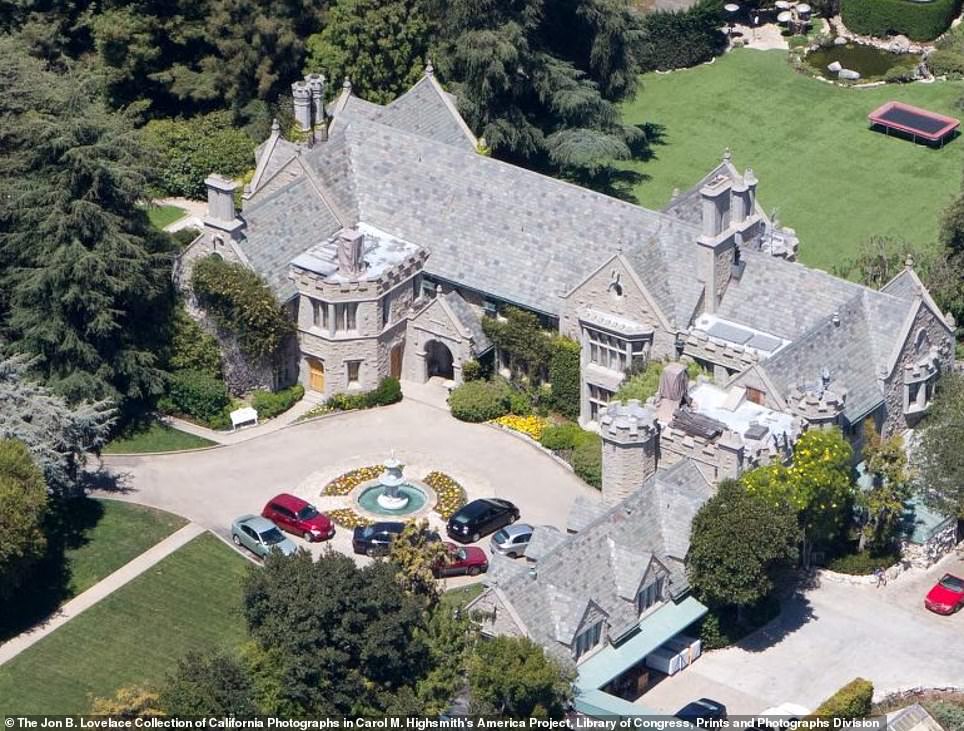 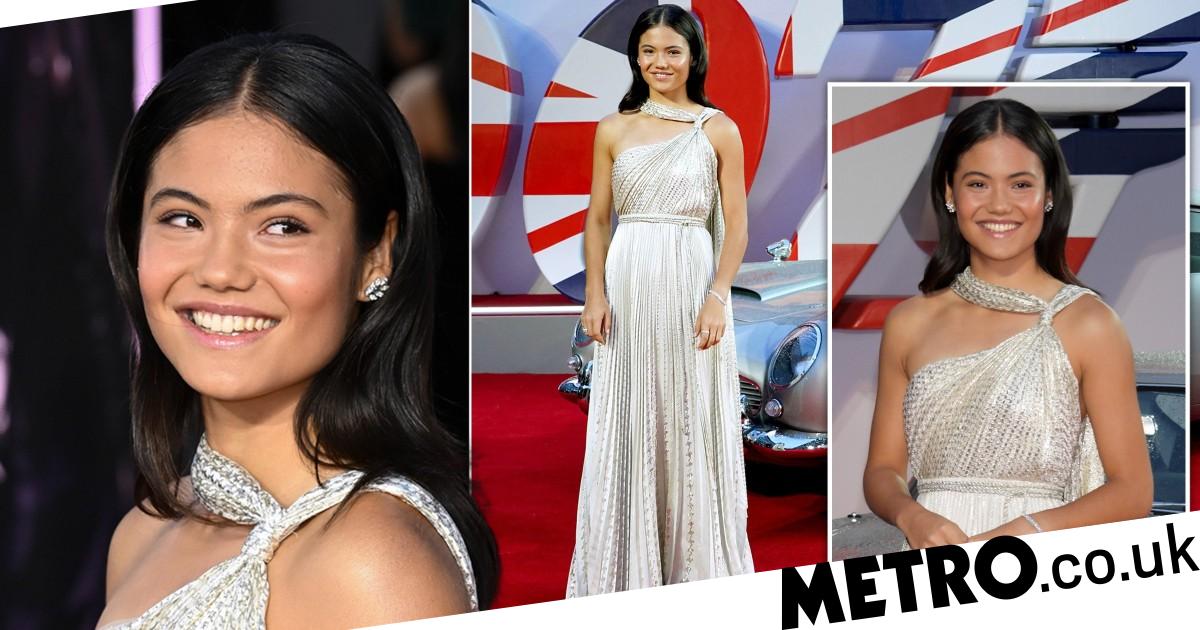 Emma Raducanu serves at No Time To Die premiere