Two travel pals have revealed how they were ambushed on a beach in Thailand – at the same spot where Brits David Miller and Hannah Witheridge were murdered six years ago.

Sam Venning and Carla Bartel said two men in V for Vendetta masks attacked them on Koh Tao island a year before David, 24, and Hannah, 23, died.

They say they offered information to authorities probing David and Hannah’s deaths – but were never interviewed.

They have now come forward to offer their help to lawyers for the two migrant workers found guilty of the killing. They are trying to prove conviction is unsafe.

Brit tech firm boss Sam – 22 at the time – says he was smashed on the head with a rock as he chatted with 20-year-old Carla on Sairee beach.

He said of seeing TV footage after the murder in September 2014: “It was horrific, I was right there where their bodies were.

“It was where I literally face-planted the sand.”

Koh Tao has since become known as Death Island after gaining a sinister reputation for deaths and disappearances. And justice campaigners have raised doubts over the convictions of the two Burmese men – prompting fears the real killers may still be at large there.

Sam, an e-commerce boss who now lives in San Francisco, says he emailed the Thai embassy in London after the killings offering to give a statement but never heard back.

And Carla contacted the UK Foreign Commonwealth Office in her native Canada – and received an email from a Bangkok-based officer at the UK National Crime Agency telling her the information would be shared with Thai police. She heard nothing more.

Carla said of the island paradise: “Many tourists go there every year. I feel people need to know what goes on.” At least nine European tourists have died or gone missing on the island in the last decade, including six Brits.

In 2018 a British teen reported being drugged, tied up and raped on the same beach. In 2015, Burmese workers Zaw Lin and Wai Phyo were sentenced to death for David and Hannah’s murders.

But the case was mired in allegations of a cover-up and mishandled forensics.

The men claimed they were tortured by the Royal Thai Police into confessing.

Last year the death senten­­ces were overturned by Thai­­land’s king Maha Vajiralongkorn, but the men remain in jail. Sam and Carla’s ordeal emerged after both gave video interviews to Australian lawyer Ian Yarwood, who runs an online group about safety on Koh Tao.

Andy Hall, a migrant workers’ rights activist and international affairs advisor to Zaw Lin and Wai Phyo’s legal team, told us: “It’s good this evidence has been brought forward, we can consider whether we can use it as a means to reopen the case.”

The National Crime Agency said: “The NCA’s assistance to the Thai authorities in 2014 was provided in good faith in the context of a fast moving investigation into the murders of two British citizens.

“We won’t comment on the assistance provided but can confirm all relevant information relating to that investigation was shared with Thai authorities.”

The Thai embassy did not respond to requests for comment. 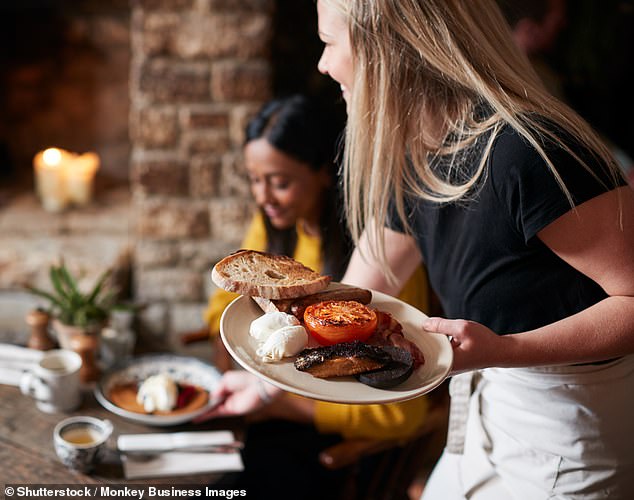 Hospitality is reeling from staff shortage in lockdown
40 seconds ago

Hospitality is reeling from staff shortage in lockdown