Britney is seen on Tuesday leaving Ventura County Sheriffs Office, the day before her hearing

Britney Spears has formally requested the end of her 13-year conservatorship, telling a court in Los Angeles: ‘It’s my wish and dream for all of this to end.’

Spears appeared via audiolink and spoke for the first time on her own behalf.

‘I want changes. I want changes going forward, and I deserve changes,’ she said, at the end of a moving speech to the court.

‘It’s my wish and dream for all of this to end.’

Earlier, Spears was almost denied access to her own virtual court hearing on Wednesday, after a court clerk failed to recognize her voice on the phone line.

When she rang in, the court clerk was hesitant to admit her to the proceedings.

Asked to identify herself, the singer replied: ‘Oh, me? Britney Spears.’

Spears, 39, has been trying for a year to fire her father as her conservator, calling him ‘obsessed’ with her and describing his influence over her business affairs as ‘oppressive.’

But Judge Penny refused to sack 68 year-old Jamie and instead appointed a financial services company, Bessemer Trust, to share conservatorship duties with him. Fans of the singer have called with increasing urgency for Britney to be released from her conservatorship, with the hashtag ‘Free Britney’. The movement has been around since 2009, but has gathered momentum in recent years with celebrities such as Paris Hilton and Rose McGowan calling for the singer’s financial autonomy to be restored

Her court-appointed lawyer, Sam Ingham, has asked the court to make her longtime caregiver Jodi Montgomery’s role as temporary conservator of Spears’ personal – not financial – affairs made permanent.

Britney was not in court in person on Wednesday due to restrictions from COVID-19.

But she, Jamie, her mother Lynne Spears, 66 – who is divorced from Jamie – and a small army of attorneys representing all three Spears and the conservatorship, were live on audio or video connection with the judge during the hearing.

Her father’s lawyer, Vivian Thoreen, has argued that Jamie is only interested in helping his internationally famous daughter.

‘For over 12 years, Mr Spears has more than capably and dutifully served as the conservator of his daughter’s estate, always doing what he believed was in his daughter’s best interest,’ said Thoreen in court documents.

‘Mr Spears has performed his job well. This is a fact. He has taken the estate from being in debt and facing tens of millions of dollars of lawsuits, to a current value of well over $60 million.

‘Mr Spears did this all while also serving as conservator of the person (Britney)….and working diligently with a team of professionals to restore (Britney) to good health and revive her career as best as possible under the circumstances.’

But at a court hearing last November, Ingham told the court that Britney was ‘afraid’ of her dad and would not perform again until he was no longer in charge of the conservatorship he’s been overseeing since her much-publicized breakdown in 2008.

Despite those claims from Ingham – who also accused Jamie of making questionable business decisions without consulting Britney – Judge Penny ruled that Jamie should stay on, with California-based Bessemer Trust appointed as co-conservator until at least September this year.

The judge did not rule out the possibility of eventually granting Britney’s wish to be free of her father – whose $16,000 a month salary as conservator comes out of the star’s estate.

Jamie said he has not seen Britney since August 2020.

He told CNN: ‘I love my daughter and I miss her very much. When a family member needs special care and protection, families need to step up, as I have done for the last 12-plus years, to safeguard, protect and continue to love Britney unconditionally.

‘I have and will continue to provide unwavering love and fierce protection against those with self-serving interests and those who seek to harm her or my family.’

Jamie claimed that he had been on good terms with Britney until her lawyer, Ingham, filed court documents last summer seeking his removal from the conservatorship. From that time, he said, communication ended between father and daughter.

Last year, at her father’s request, Spears’ conservatorship (the one dealing with her personal affairs, not the conservatorship controlling her finances) was temporarily transferred from Jamie to Jodi Montgomery.

While he blamed his temporary stepping down on health issues, Jamie’s decision came amid accusations that he had been involved in an altercation with Britney’s then 14 year-old son Sean Preston

Kevin Federline – Britney’s ex husband and the father of Sean and his brother Jayden James, 13 – made a police report and took out a restraining order against his former father-in-law after the incident.

A ‘very angry’ Jamie reportedly broke down the door of a room Sean had locked himself in, and ‘shook’ the frightened teenager.

Britney was said to be furious over what happened and worried that the incident could jeopardize the joint custody agreement she has with Federline that already gives him a much larger percentage of time with the boys than she has.

Her mother, Lynne, went to court last year – hand in hand with her anxious daughter – to try to take a bigger role in her care and support Britney’s request to Judge Penny that she be given more say in her life decisions than the conservatorship allows.

Lynne wanted the judge to grant her more access to medical records and treatment plans for Britney, who pulled out of her Las Vegas residency show Domination last year and soon afterward spent a month at a mental health facility.

At a later court hearing, Lynne’s attorney, Gladstone Jones, told the court that she agreed with Britney’s decision that Jamie should be removed as her conservator.

‘It has broken Lynne’s heart that things have come to this point’ said Jones, who added that the relationship between Britney and her father had become ‘toxic.’

Spears’ controversial conservatorship sparked the so-called #FreeBritney movement whose followers have regularly turned up in droves at the star’s LA court hearings.

The movement – along with the TV documentary Framing Britney Spears which was released last February – prompted California legislators to look at how court-ordered conservatorships are handled in the future. 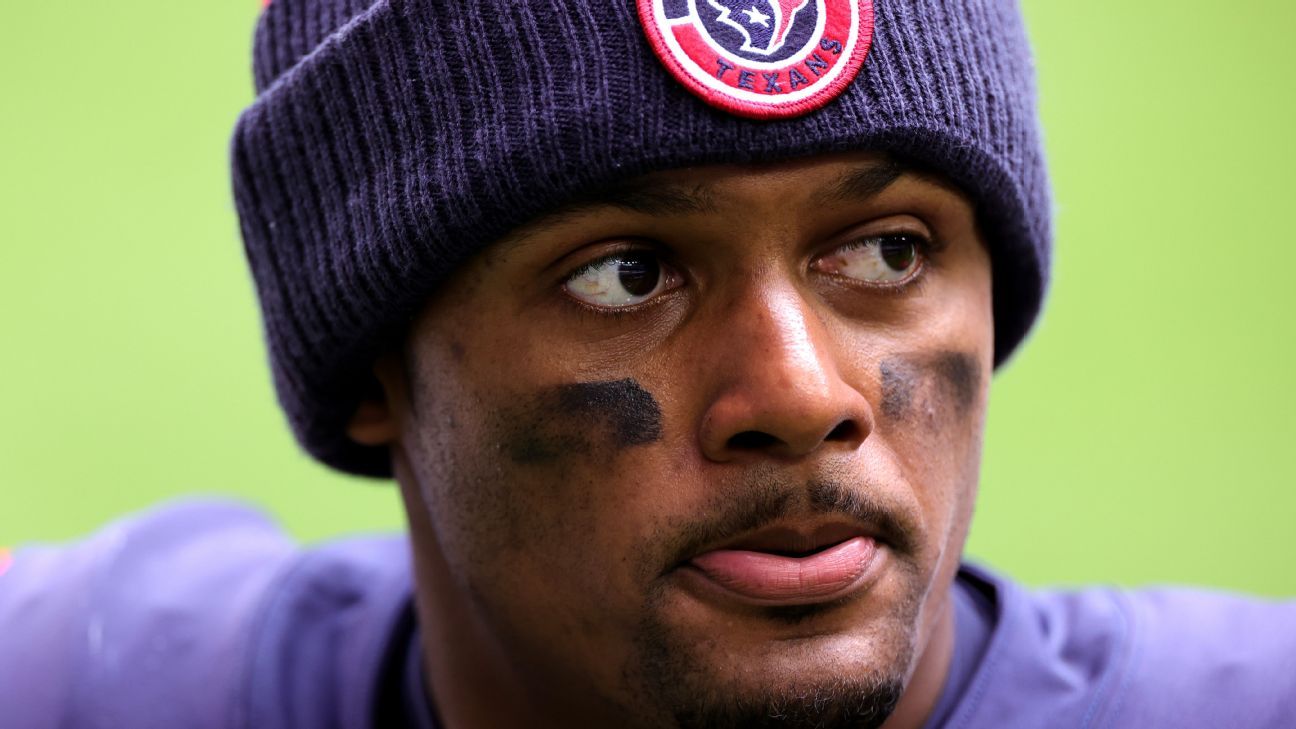 Texans: Watson won’t be active even if Taylor out
10 seconds ago

Texans: Watson won’t be active even if Taylor out 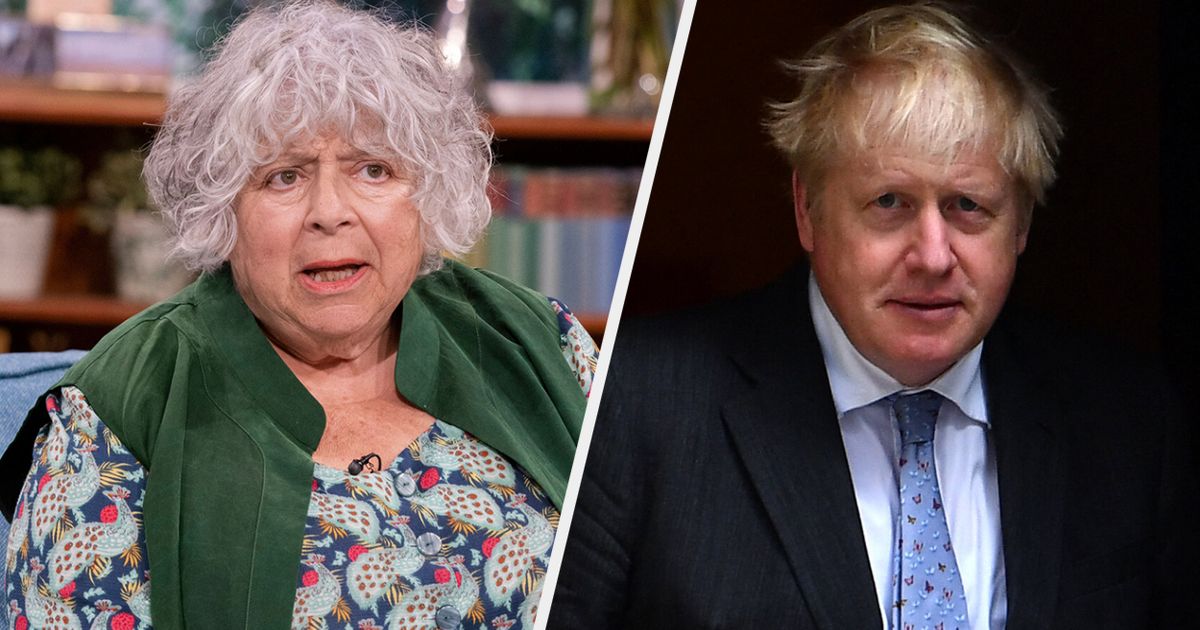 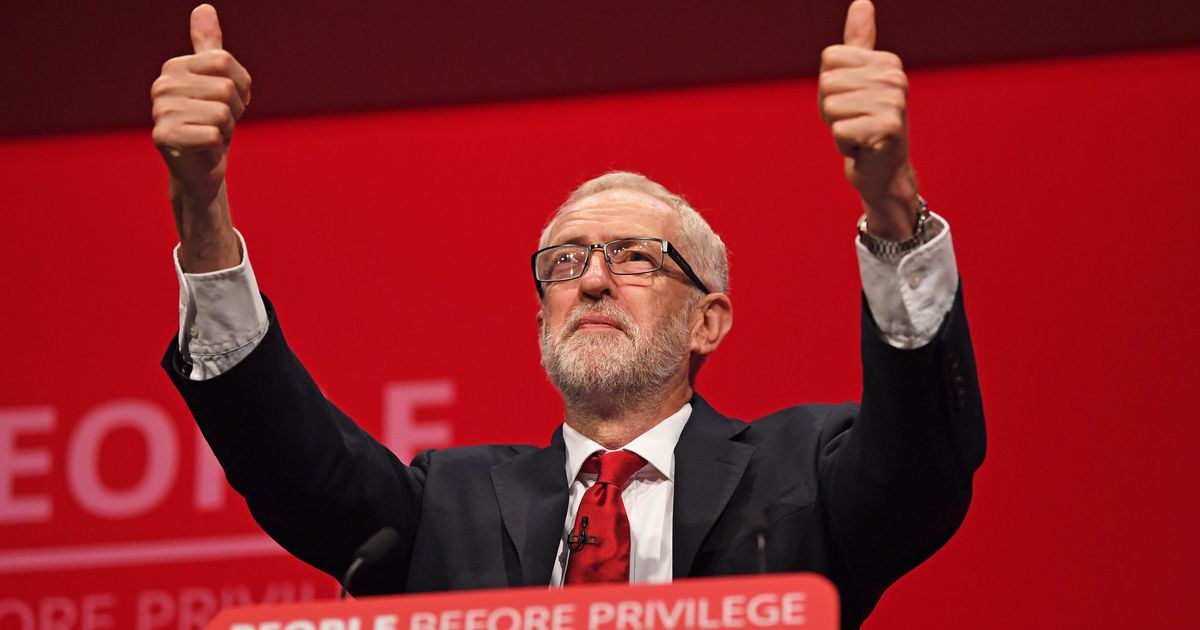