William Quince Colburn III, 15, allegedly posted pictures of his dead relatives on social media, with officers tracking him down to a caravan park in Ingleside, Texas

A 15-year-old boy reportedly killed his parents and younger sister before posting gruesome pictures of their bodies online and then taking his own life.

William Quince Colburn III is said to have shot his 53-year-old mum Jana Colburn on her birthday, alongside his dad William Colburn Jr, 63, and 13-year-old sister Emma.

The teenager also allegedly killed the family’s two dogs, with officers discovering the ‘graphic scene’ inside the trailer on Wednesday morning.

Police tracked down the teen after he shared pictures of his dead relatives on social media and threatened to carry out a school shooting.

Officers asked the shooter to step outside the caravan in Ingleside, Texas, and then heard a single gunshot followed by ‘the thud of a person falling to the ground’.

Police at the scene of the shooting in Ingleside, Texas

Texas Aransas Pass Police Department said: “Entry was made into the RV and immediately discovered the graphic scene shared over social media.

On the page, which has raised more than £8,700, she wrote: “This morning, we all woke up excited to tell our mother a Happy 53rd Birthday.

“Instead, we were devastated with news that has broken us to our core. At approximately 8am, my brother, Marvin, received a phone call that no one ever wants to receive.

The teen posted pictures of his dead relatives on social media

“He was contacted by a judge in Aransas Pass, Texas that a tragedy had taken place.

“We were told that there was an incident that had taken the lives of our mother (Jana Colburn would be 53 today), father (William “Buck” Colburn Jr. 62), little sister (Emma Colburn 13) and brother (William “Quince” Colburn III 15).

“As you can imagine, this is hard for us right now. This is not something we ever imagined to happen. We were not prepared for 1 loss, yet alone 4. Especially our siblings.

“We are hurt. We do not understand. We are lost. We are angry.”

San Patricio County Sheriff Oscar Rivera said officers spoke with the gunman before he took his own life.

Emma Colburn was the youngest victim of the shooting

Mr Rivera said: “Shortly after 2 am DPS McAllen contacted our office that a 15 year old male posted disturbing photos on social media of his deceased family members stating he killed them.

“Aransas Pass PD called us moments later that they received the same information and that he threatened to continue his violence at an area school.

“Our deputies working with Aransas Pass & Ingleside PD were able to locate his RV residence.

“The officers approached the residence and spoke with a male from the outside of the RV & asked him to come out. He said no then a single gun shot was heard.” ‘I was delighted to get the diagnosis, I was genuinely losing my mind’ – Keith Earls reveals mental health battle
14 seconds ago

‘I was delighted to get the diagnosis, I was genuinely losing my mind’ – Keith Earls reveals mental health battle 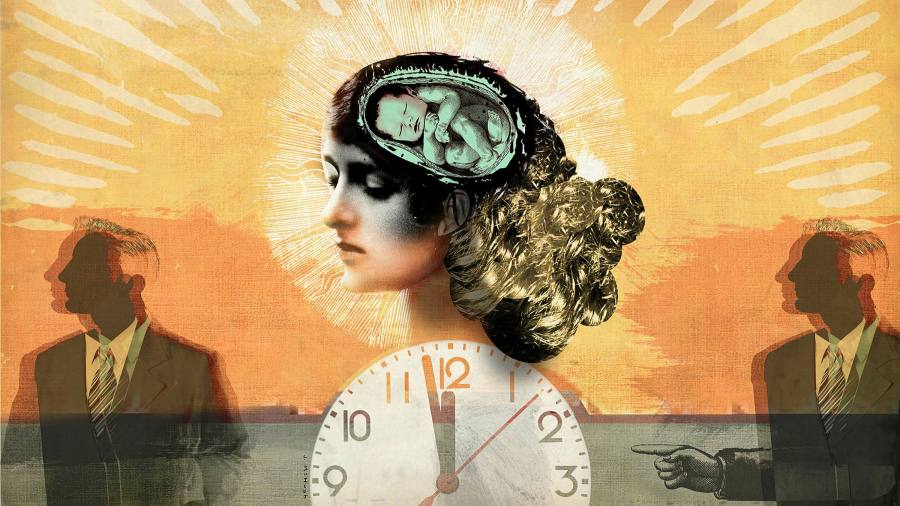 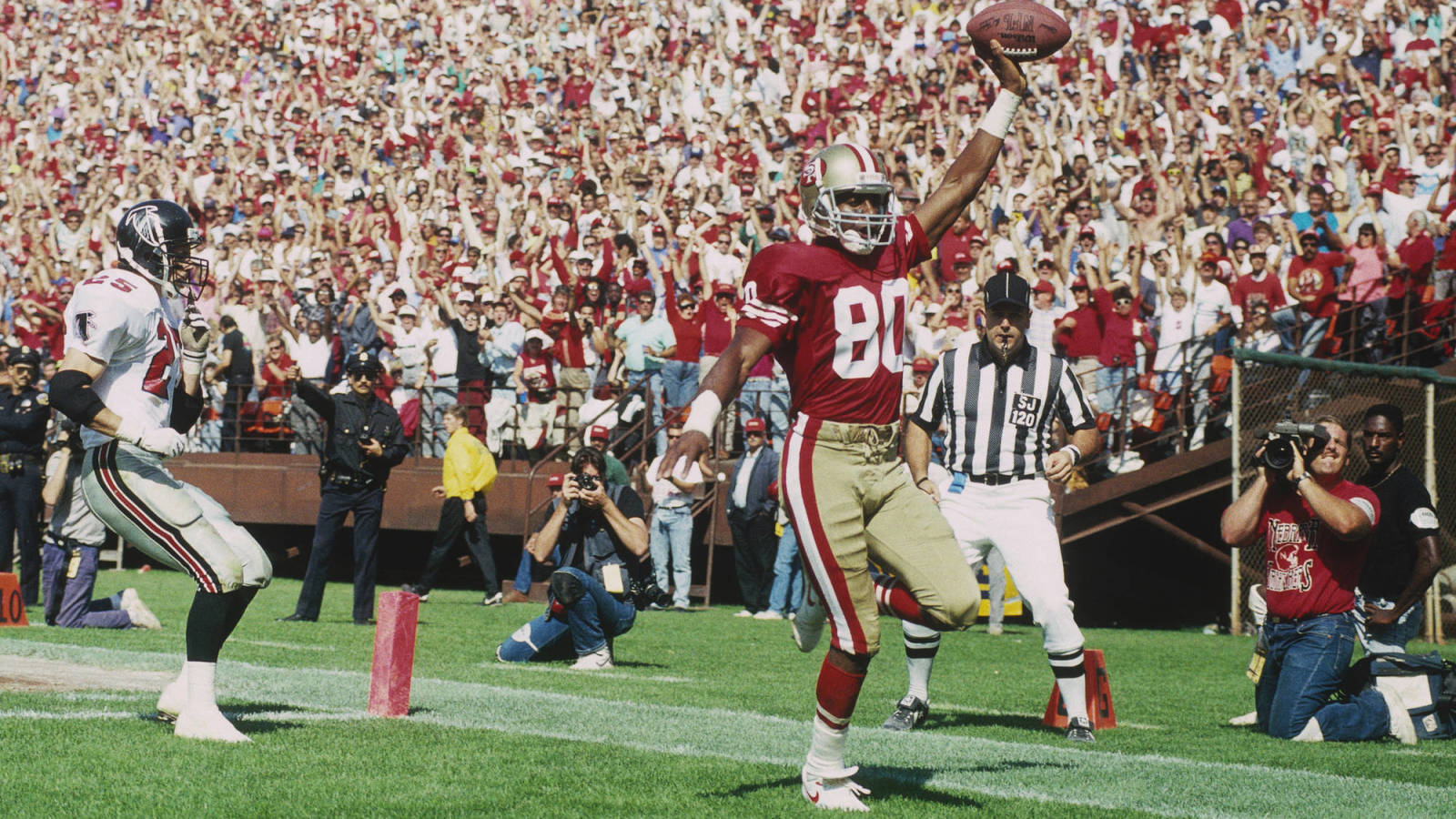 The greatest players who never won an MVP
10 mins ago 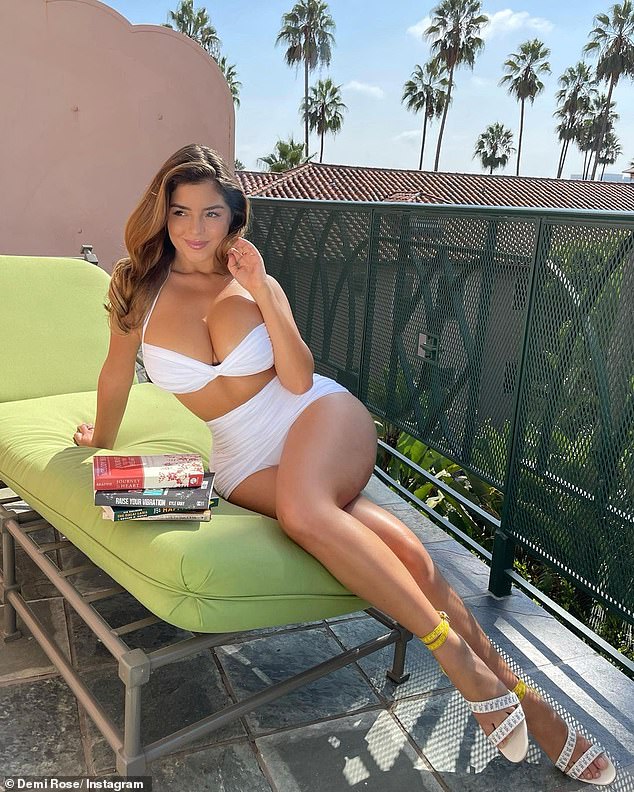