he pair are said to have exchanged vows in Westminster Cathedral in front of a small group of close friends and family.

Downing Street would not comment on the reports in the Mail on Sunday and Sun.

One No 10 aide said: “I have been strictly told not to comment.”

The reports of the marriage come just days after the couple were said to have sent save-the-date cards to family and friends for an event on July 30 2022.

The Sun reported that even senior Downing Street aides were totally unaware the couple were about to tie the knot.

The couple announced their engagement – together with the news that they were expecting their first child – in February last year.

It is Mr Johnson’s third marriage, having finalised his divorce from his second wife Marina Wheeler in 2020.

The wedding ceremony at the Catholic cathedral was carried out by Father Daniel Humphreys who had given the couple pre-marriage instructions, and baptised Wilfred last year, The Sun reported.

Shortly after 1.30pm, the Byzantine-style church was suddenly cleared of visitors, with staff saying it was going into lockdown, the newspaper said.

Half an hour later, a limousine carrying the bride swept into the piazza outside the main west door.

Ms Symonds wore a long white dress but not a veil, The Sun said.

Weddings in England are currently subject to strict coronavirus restrictions.

Ceremonies are permitted for up to 30 people in Covid-secure venues.

Wedding receptions are also allowed for up to 30 people in a Covid-secure venue or outdoors.

But dancing is advised against due to the increased risk of transmission, except the couple’s traditional first dance.

The wedding comes at the end of a difficult week for the Prime Minister in which his former aide Dominic Cummings branded him unfit for office.

The Prime Minister’s former aide said Ms Symonds had been desperate to oust him from his role as Mr Johnson’s right-hand man, and had sought to put her own friends in key positions.

Mr Cummings also claimed that in February 2020, when the pandemic was becoming a major global crisis, Mr Johnson was “distracted by finalising his divorce, his girlfriend wanted to announce being pregnant and an engagement, and his finances”. 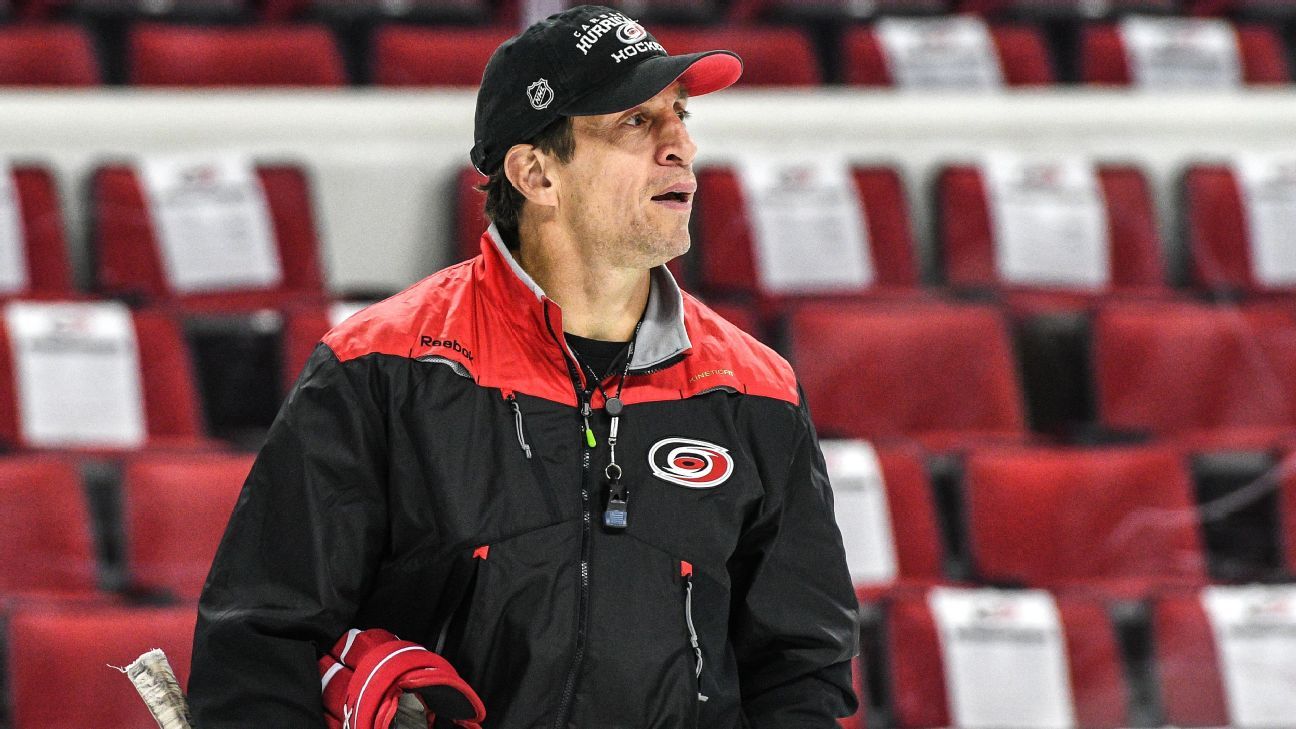 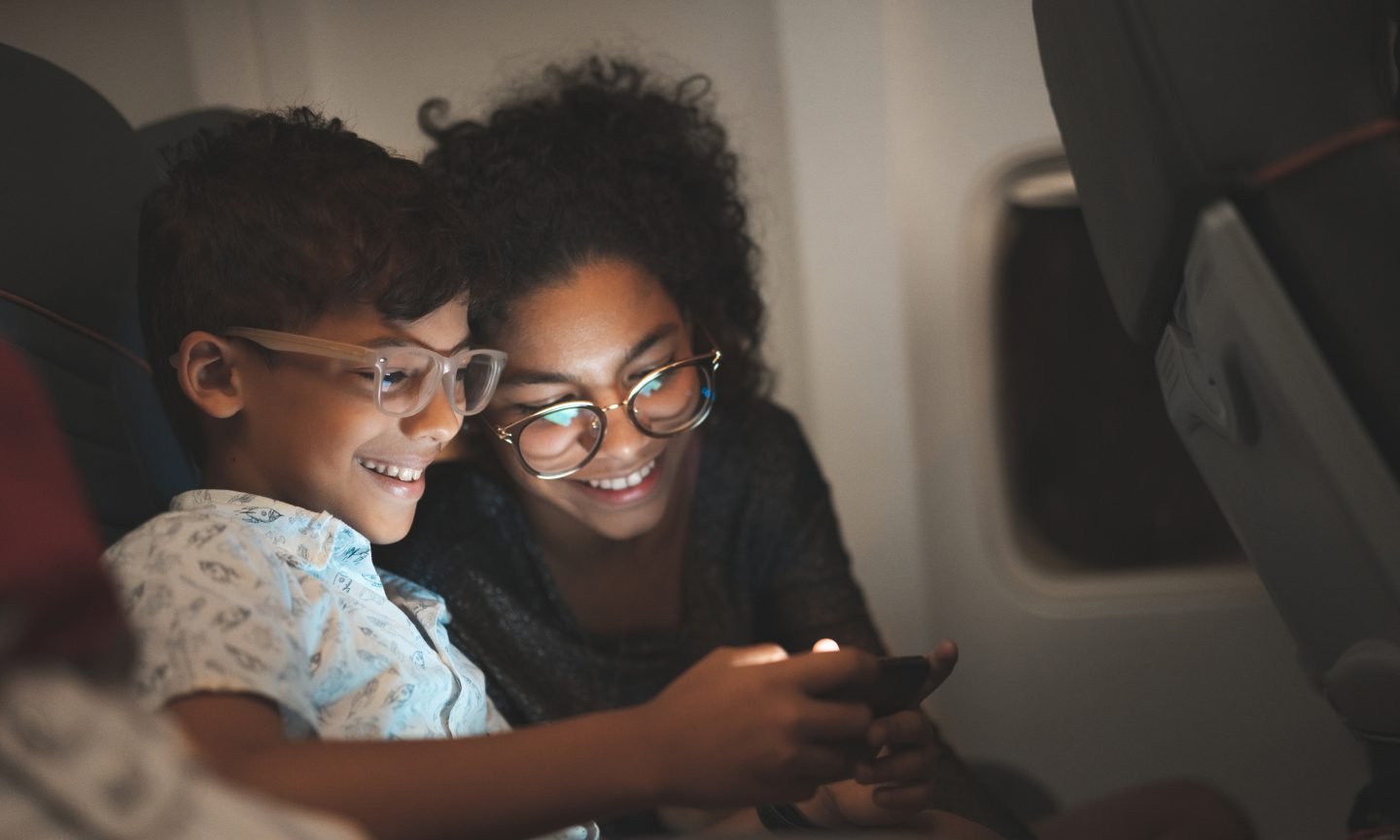 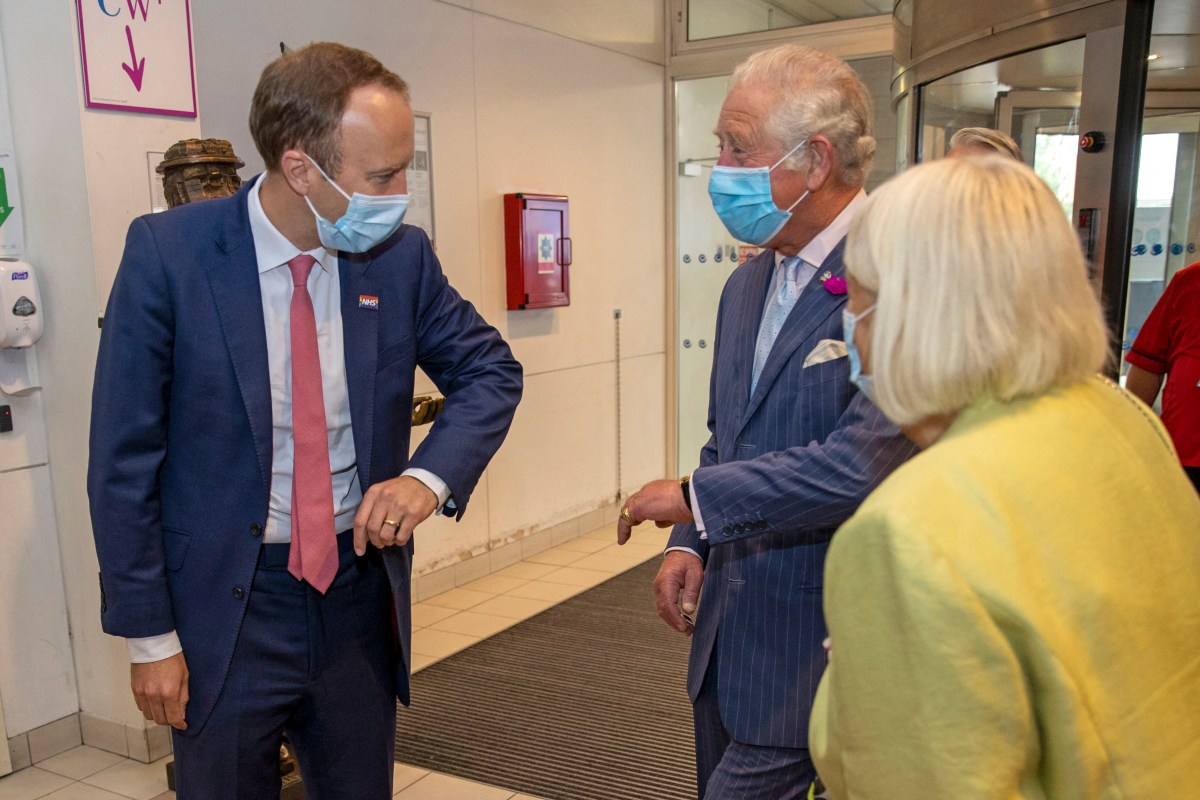 Cringeworthy moment Prince Charles snubs Matt Hancock’s elbow bump and says ‘what is this, the hokey cokey?!’
4 mins ago 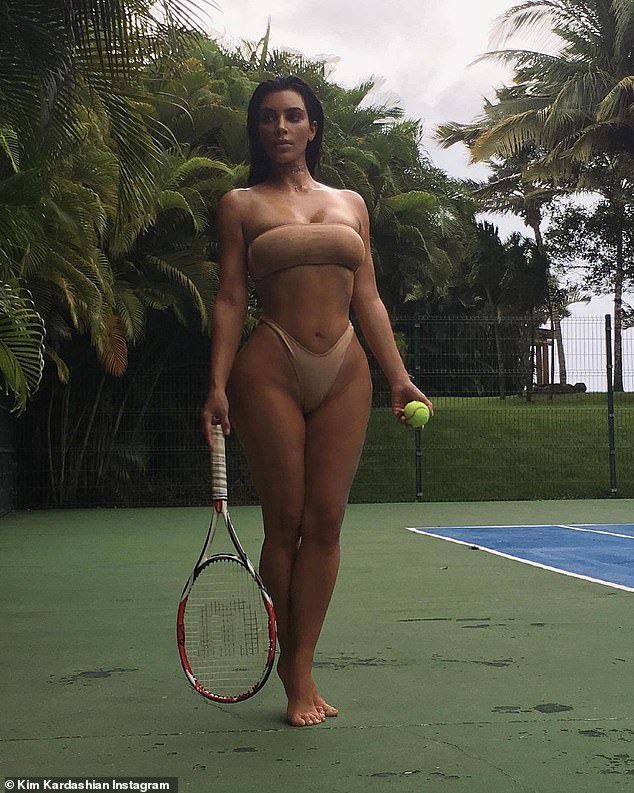 Kim Kardashian poses in a nude bikini, will NOT give up her sexy wardrobe
5 mins ago

Kim Kardashian poses in a nude bikini, will NOT give up her sexy wardrobe