A black GP who was struck off for failing to spot cancer in a patient has admitted to falsely accusing the man’s son of racial abuse in an attempt to save his career.

Robert Jenyo, 53, falsely claimed he was called a ‘f***ing n****r’ and told to ‘give way for white doctors to work’ after he was sued for negligence and investigated by the General Medical Council in 2015.

Jenyo, a Nigerian-born GP in Sale, Greater Manchester, had failed to spot signs of cancer in a 60-year-old man who complained of shoulder and mid-back pain in 2007.

The medic later claimed the unidentified man’s son – known as Dr AB – subjected him to a torrent of racial abuse in a bid to deflect criticism of his mistakes.

Jenyo was struck off in 2015 after his bogus account was rejected, but in May he returned to the Medical Practitioners Tribunal Service in Manchester to appeal for his medical licence.

In the latest hearing, he confessed using the false allegations against Dr AB as a ‘front’ in the hope he would ‘get away with it’, adding what he did was ‘completely wrong’.

His appeal was thrown out after it emerged Dr AB, who has ’emphatically’ denied using racist language during an alleged phone call, has not received an apology.

Jenyo, now a care support worker, said: ‘I had been under pressure at work and was stressed and I was trying to cover up things.

‘When the complaint came in, I did not want the details of this case to come out and suggest to patients, my colleagues and to the public I am a bad doctor.

‘At the time, a high workload was making him tired and stressed but I now realise the impact my actions have had on Patient A and his family and I regret what happened.’ Jenyo was previously a GP at Firsway Health Centre in Sale, Greater Manchester

Jenyo was reported to the General Medical Council after a 60-year-old man, identified as Patient A, died three months after being diagnosed with cancer in 2007.

It emerged the patient had complained to Jenyo of shoulder and mid-back pain and was referred for physiotherapy.

The man was later sent for an X-ray and blood tests after the physiotherapist noticed weight loss and pain which appeared ‘not to be mechanical.’

The hearing was told Patient A’s family were critical of Jenyo’s care, claiming the man had complained of back pain since 2005 which had not been properly investigated.

They sued the GP for medical negligence in 2010 and two years later a settlement of £30,000 was agreed without any admission of liability.

It later emerged that Jenyo had altered some of Patient A’s medical notes following his death, and the son – Dr AB – made a formal complaint.

In 2015, Jenyo claimed all the misconduct charges against him were ‘racially motivated.’

He falsely alleged that in a phone call on May 11 2007, Dr AB made a ‘number of racist and abusive comments’ to the medic before hanging up on him.

Jenyo claimed Dr AB said: ‘I will ensure you are sued and struck off. Where do you come from – you to go back to your own country and give way for white doctors to work you ‘f***ing n****r’.

Dr AB only learnt of the false claims when he turned up at the tribunal to give evidence and was said to be ‘shocked’ when they were put to him.

He said during the phone call Jenyo had been trying to ‘garner sympathy and justification’ for his treatment of Patient A. Jenyo was struck off in 2015 after his account was rejected, but in May he returned to the Medical Practitioners Tribunal Service in Manchester (above) to appeal for his medical licence

The 2015 panel later found Jenyo had made mistakes when treating Patient A but said the GP had then made ‘serious and unjustified allegations against a fellow medical practitioner’ and ‘had no thought of the personal consequences such accusations would have for him and his reputation.’

It said Dr AB had shown ‘humility and honesty’ when recounting the events leading up to the death of his father and was ‘not markedly angry or overly critical, and gave a measured account.’

Speaking at the latest hearing, Jenyo said: ‘I am a good doctor who needs to care for his patients as my first priority. My skillset, attitude and personality has changed and I’m no longer stuck up and self-centred.

‘At the time I thought Patient A’s family were trying to attack my personality and I used the allegations of racism as a front to get away with it. I now realise I was completely wrong.

‘I now appreciate that Patient A’s family would have been grieving his loss and that my accusations of racism against Dr AB were completely wrong.’

He added: ‘I feel deep shame for accusing Dr AB of racism, and I should have shown insight in realising that this conduct was wrong.

‘I take ownership of my actions and have put myself himself in the shoes’ of Patient A’s family and and would act differently now.’

He confessed he has not yet apologised to Dr AB, later agreeing to write to the family saying he would ‘take responsibility for his dishonest actions.’

Ceri Widdett, for the GMC, said Jenyo still has a ‘limited understanding of what went wrong’ and has shown ‘limited remorse regarding his false allegations of racism.’

But lawyer Lee Gledhill, for Jenyo, alleged Patient A’s family ‘may not want to receive’ his apology, adding it is a ‘significant moment that he is willing to make such a statement.’

Tribunal chairman Lee Davies refused Jenyo’s application for his name to be restored to the UK Medical Register.

He said: ‘Dr Jenyo did not consider the significant impact that making false allegations of racism may have had on Dr AB professionally and personally.

‘The Tribunal did not accept Dr Jenyo’s evidence that he did not know any contact details for Patient A nor that an apology may not have been welcomed by the family of Patient A.’ 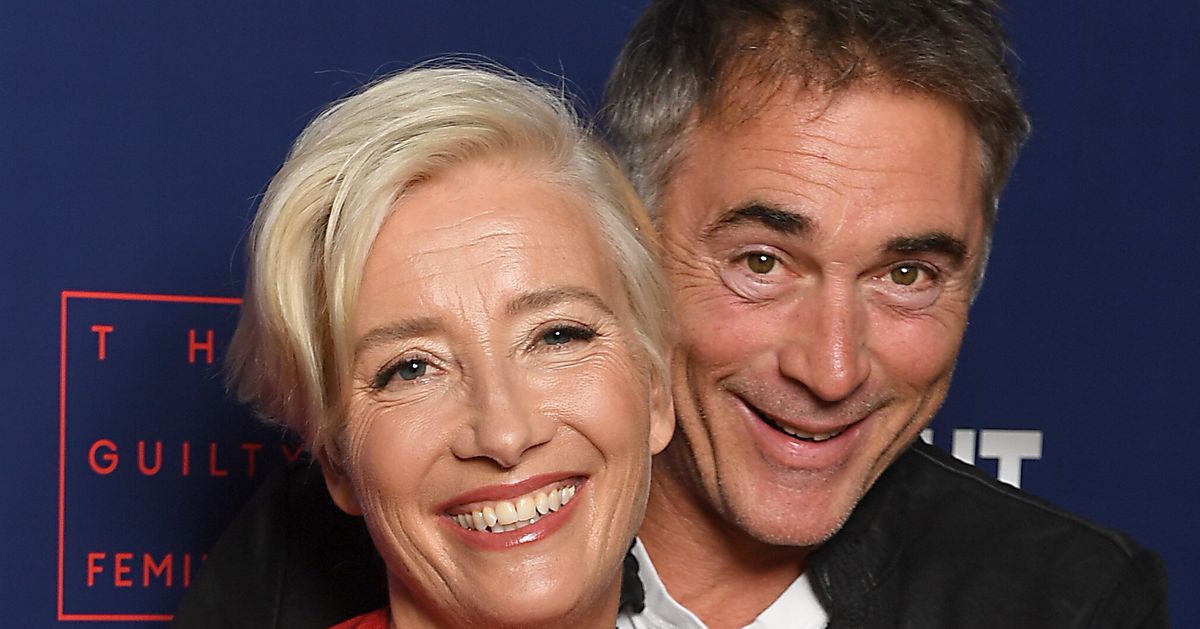 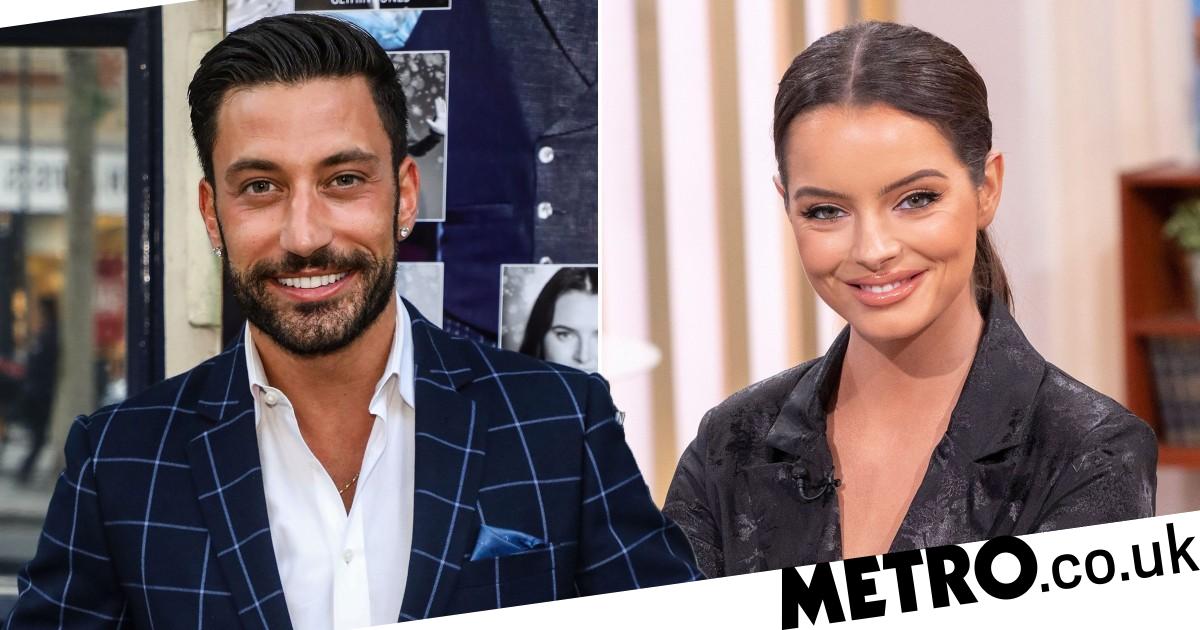