Australia’s police arrested 235 people in Melbourne and 32 in Sydney on Saturday at unsanctioned anti-lockdown rallies and several police officers were injured in clashes with protesters.

About 700 people managed to gather in parts of Melbourne, as 2,000 officers made the city centre virtually a no-go zone, setting up checkpoints and barricades. Public transport and ride shares into the city were suspended.

Australia has been grappling with an outbreak of the Delta variant of the coronavirus since mid-June, with both Sydney and Melbourne, and the capital Canberra, in strict lockdowns for weeks now. On Saturday, there were 1,882 new coronavirus cases reported, most of them in Sydney.

Most of the restrictions in Victoria, New South Wales and Canberra are to remain until at least 70% of those 16 and older are fully vaccinated, which based on the current pace of inoculations could be in late October or early November.

A high rate of compliance with public health orders has helped Australia keep the number of infections relatively low, with just under 85,000 total cases and 1,145 deaths since the start of the pandemic.

The vast majority of Australians support vaccinations and the public health measures, but there have been sporadic and sometimes violent protests against the management of the pandemic.

“It was extremely disappointing to see another example of a small minority of the community showing a complete disregard for the health and safety of not only police, but each and every other Victorian,” Victoria Police said in a statement. 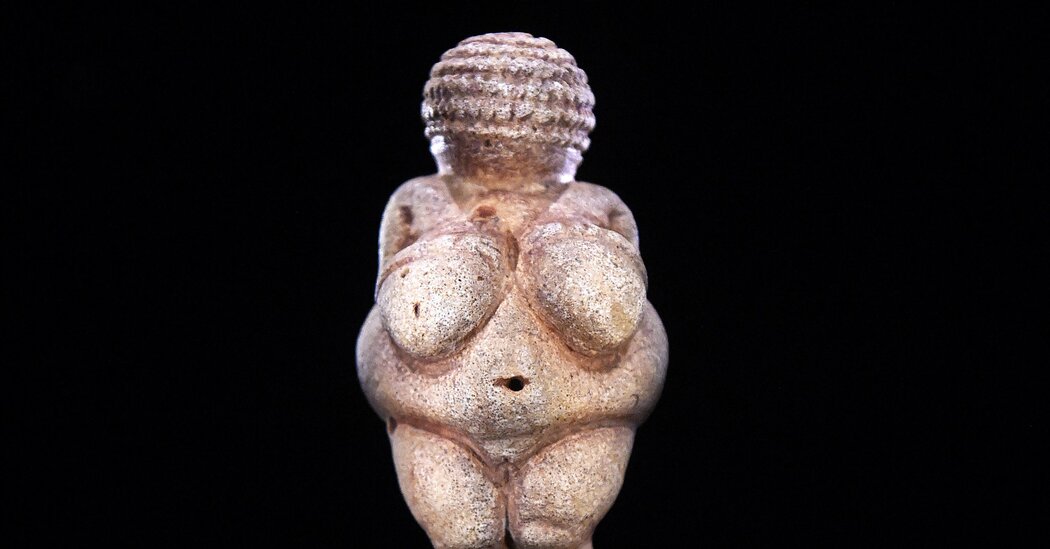 OnlyFans May Be a Refuge for Nude Fine Art 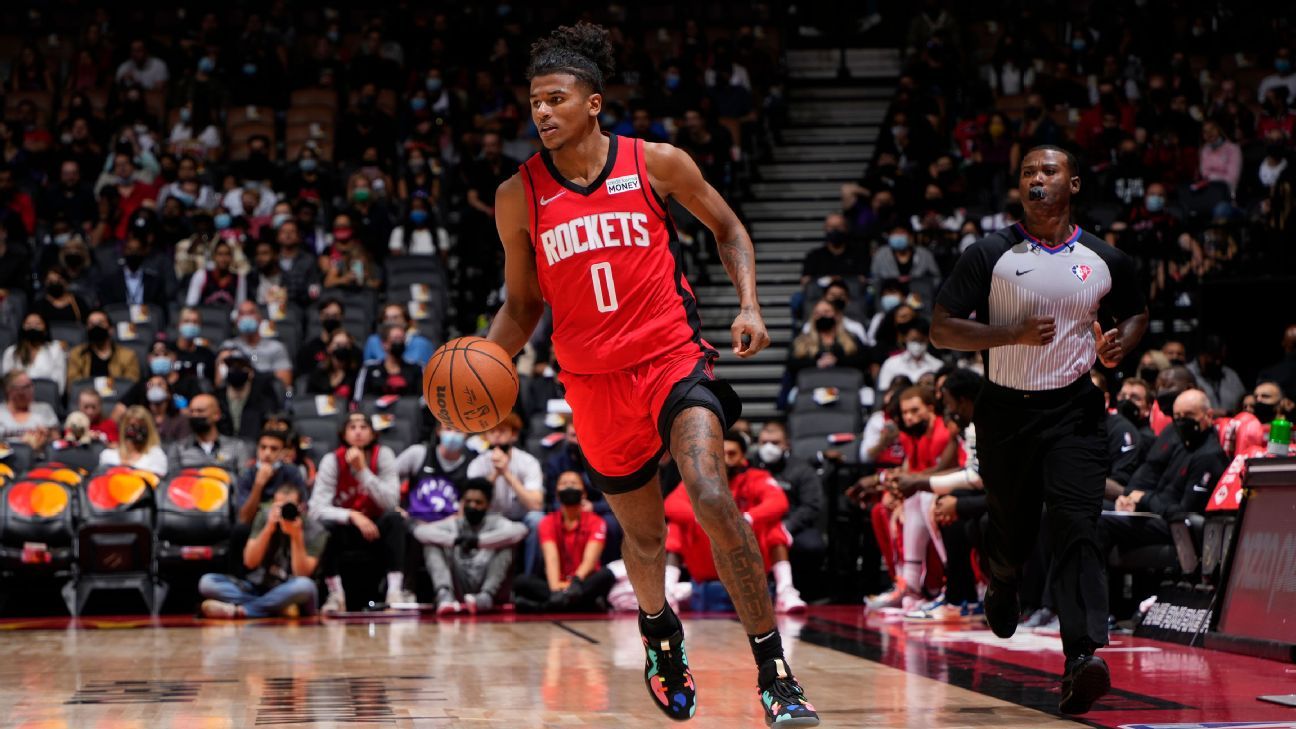