2/2
© Reuters. A commercial airplane is seen at the Hamid Karzai International Airport a day after U.S troops withdrawal in Kabul, Afghanistan August 31, 2021. REUTERS/Stringer

(Reuters) -Crowds seeking to flee Afghanistan flocked to its borders while long queues formed at banks on Wednesday, as an administrative vacuum after the Taliban’s takeover left foreign donors unsure of how to respond to a looming humanitarian crisis.

The Islamist militia focused on keeping banks, hospitals and government machinery running after the final withdrawal of U.S. forces on Monday brought an end to a massive airlift of Afghans who had helped Western nations during the 20-year war.

At Torkham, a major border crossing with Pakistan that is east of the Khyber Pass, a Pakistani official said: “A large number of people are waiting on the Afghanistan side for the opening of the gate.”

“I felt that being among Iranian security forces brought some kind of relaxation for Afghans as they entered Iran, compared with the past,” said one Afghan who was among a group of eight that crossed into Iran.

More than 123,000 people were evacuated from Kabul in the U.S.-led airlift after the Taliban seized the city in mid-August, but tens of thousands of Afghans at risk remained behind.

The U.N. refugee agency UNHCR said last week that up to half a million Afghans https://www.reuters.com/world/asia-pacific/half-million-afghans-could-flee-across-borders-unhcr-2021-08-27 could flee their homeland by the year’s end.

Germany alone estimates that between 10,000 and 40,000 Afghan staff still working for development organisations in Afghanistan have a right to be evacuated to Germany if they feel endangered.

The government of Uzbekistan said it would allow air transit only for Afghans who figure on a German list of those at risk, but its land border with Afghanistan remained closed.

It could take days or weeks for the Taliban to settle negotiations with Qatar and Turkey over how to run Kabul’s airport, in talks French Foreign Minister Jean-Yves Le Drian has said were underway.

In a resolution on Monday, the U.N. Security Council urged the Taliban to permit safe passage for those seeking to leave Afghanistan, but did not mention the creation of a safe zone, a step backed by France and others.

The Taliban have declared an amnesty for all Afghans who worked with foreign forces during the war that ousted them from power in 2001 for refusing to hand over al Qaeda leader Osama bin Laden following the Sept. 11 attacks on the United States.

Taliban leaders have also called on Afghans to return home and help rebuild, while promising to protect human rights, in an apparent bid to present a more moderate face than their first regime, known for its brutal enforcement of radical Islamic law.

The militia made similar promises upon seizing power in 1996, only to publicly hang a former president, ban women from education and employment, enforce strict dress codes and adopt a punitive approach to the people of Kabul.

One woman said she saw Taliban fighters beating women with sticks outside a bank in the Afghan capital on Tuesday.

“It’s the first time I’ve seen something like that and it really frightened me,” the 22-year-old said, on condition of anonymity, because she feared for her safety.

NO NEW GOVERNMENT YET

The Taliban have yet to name a new government or reveal how they intend to govern, unlike in 1996, when the insurgents formed a leadership council within hours of taking the capital.

The foreign minister of neighbouring Pakistan, which has close ties to the Taliban, said on Tuesday he expected Afghanistan to have a new “consensus government” within days.

In the absence of a government in Kabul, Britain and India held separate talks with Taliban representatives in Doha amid the fears that up to half a million Afghans could flee.

Washington said it would use its enormous leverage, including access to the global marketplace, over the Taliban as it seeks to get the remaining Americans and allies out of Afghanistan after the U.S. military withdrew.

Last week, the United States issued a licence freeing the way to continue the humanitarian aid effort in Afghanistan despite Washington’s blacklisting of the Taliban, a Treasury Department official told Reuters.

ISIS-K is an enemy of the West and the Taliban, who also face armed resistance from opposition groups, including remnants of the Afghan army. At least seven Taliban fighters were killed in clashes with anti-Taliban rebels in the Panjshir valley north of the capital on Monday night, two rebels said.

The United States has not ruled out military strikes against ISIS in Afghanistan, but President Joe Biden said on Tuesday the days of nation-building through military force had ended. 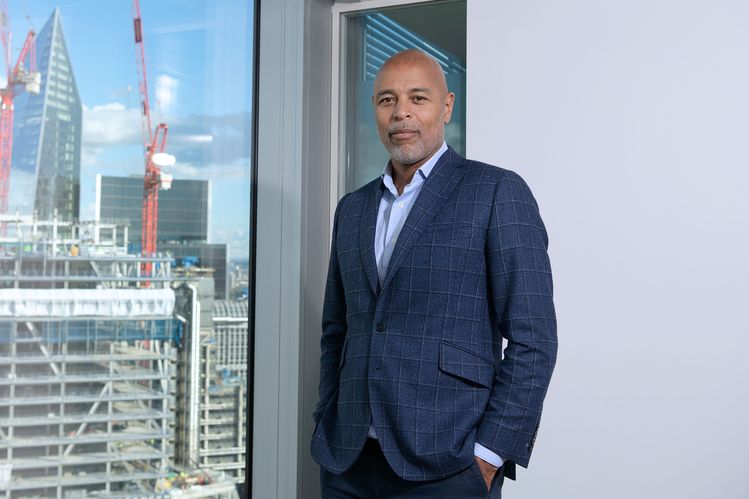 How a City fund manager’s idea to hire 100 Black interns spread to Goldman, Google and TikTok
1 second ago

How a City fund manager’s idea to hire 100 Black interns spread to Goldman, Google and TikTok 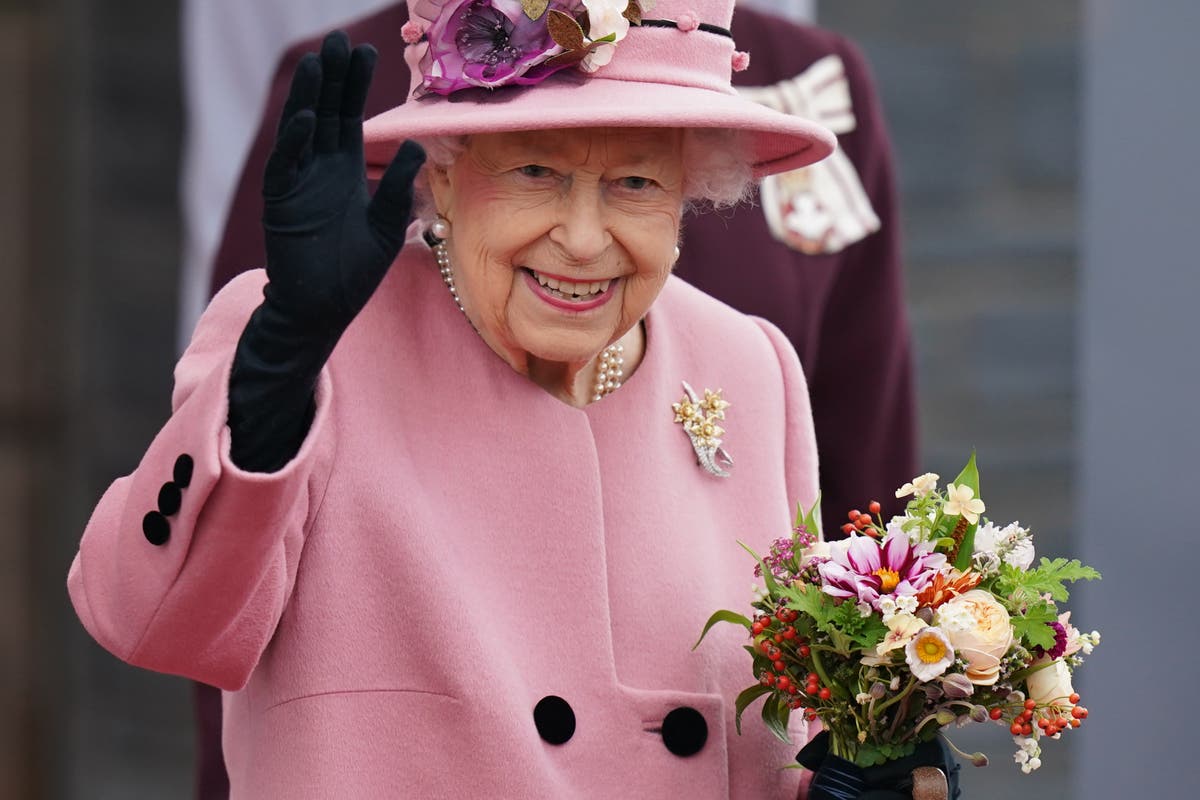 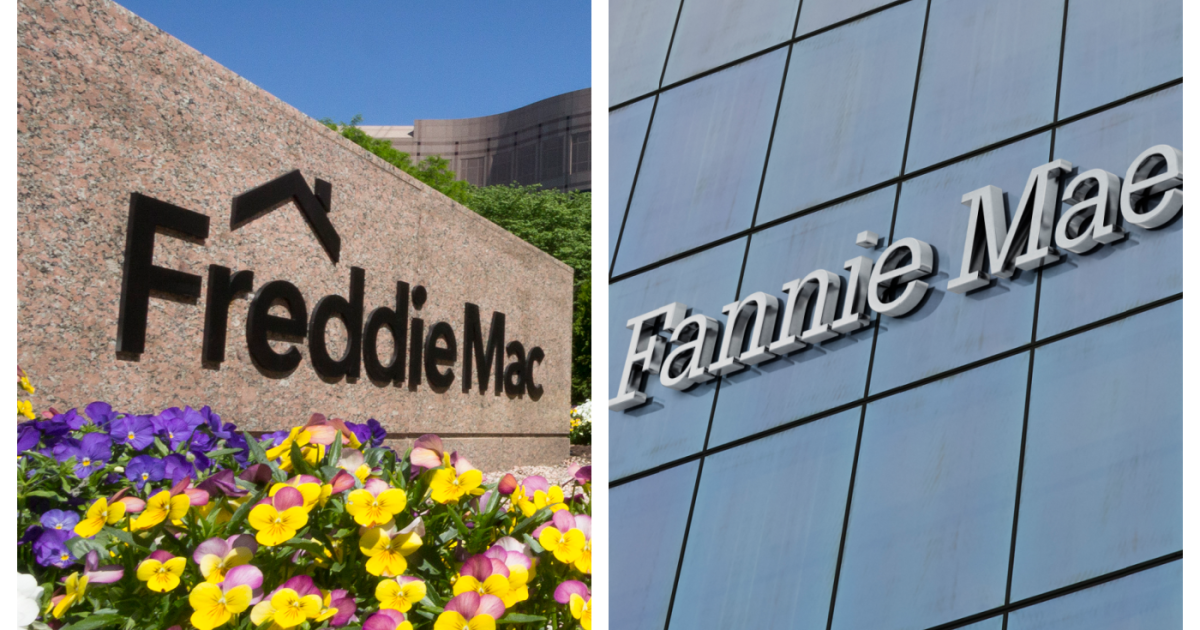