Markets remained in a state of flux during the week gone by with the international indices showing signs of profit booking on overvaluation and India experiencing volatile trade after FIIs dumped equities in the latter half of the week.

An overflow of retail participation, especially amateur ones, resulted in the overwhelming of liquidity and lack of other alternatives. The equity indices have been seeing rangebound movement, either consolidating or going through a distribution phase. Net inflows into equity mutual funds marked the fourth consecutive month of positive inflows in June, after eight straight months of outflows prior to March 2021.

With the indices hovering around new highs, the market has not only lured retail participants to invest out of FOMO but also persuaded promoters to come out with IPOs to get handsome prices for their shares, taking advantage of the bullish market sentiment. After all, companies do ‘strike while the iron is hot!’

A record number of companies are expected to hit the market in the second half of Calendar 2021, aiming to raise between Rs 80,000 crore and Rs 90,000 crore. This euphoria and the rate at which companies are listing in the primary market may eventually suck out liquidity, leaving the secondary market high and dry.

But does the current excitement in the IPO mart mark an end of the upcycle? The market does make intermediate tops when it reaches a state of excess. For now, it seems that the aggression seen in volumes has definitely died down and VIX is also more or less in the same range. Hence, only if Asian and developed equities witness a decisive correction in the coming week, will the Indian market follow suit and make an intermediate top. Until then, this week’s move can be assumed to be more or less a profit booking one.

Event of the Week

RBI’s recent data brings out a simple observation about borrowers. There has been a rise in borrowings in the form of personal loans, driven by the need to manage individual expenses during the second wave of Covid.

This shows that in the past year, large corporates and institutions were focusing on deleveraging, while individuals were turning to loans to tide through the pandemic. While the central bank remains hopeful of economic recovery with the government relief measures being announced and vaccination picking up, metropolitan branches of private banks seem to paint a different picture with credit growth at a mere 1.4% year-on-year. This contrasting stance by corporates and individuals is not healthy for the economy.

Nifty50 closed the week on a mildly negative note, but was still trading in a range-bound manner. The index has established a short-term support at the 15,500 level, a break of which will raise a red flag to the ongoing uptrend.

This might trigger a profit-booking move, and possibly, short-term weakness in the market. Until then, we suggest traders maintain a bullish bias, keeping a stop loss below 15,440.

Immediate resistance is now placed at 15,900.

Expectations for the Week

June quarter earnings season has kicked off this week with

and a few other companies announcing their numbers for the first quarter of the new financial year. Given the slow and steady recovery and outlook delivered by emerging market peers, the broadbased expectations continue to remain high from the Indian counterparts.

With a largely positive overall sentiment towards Q1 earnings, investors may witness some whipsaw movement in specific stocks. However, one must not assume that all will be well from this quarter’s numbers, as last year’s base was quite low due to Covid lockdowns. Profit booking in some of the overvalued stocks can be considered on every rise going ahead. 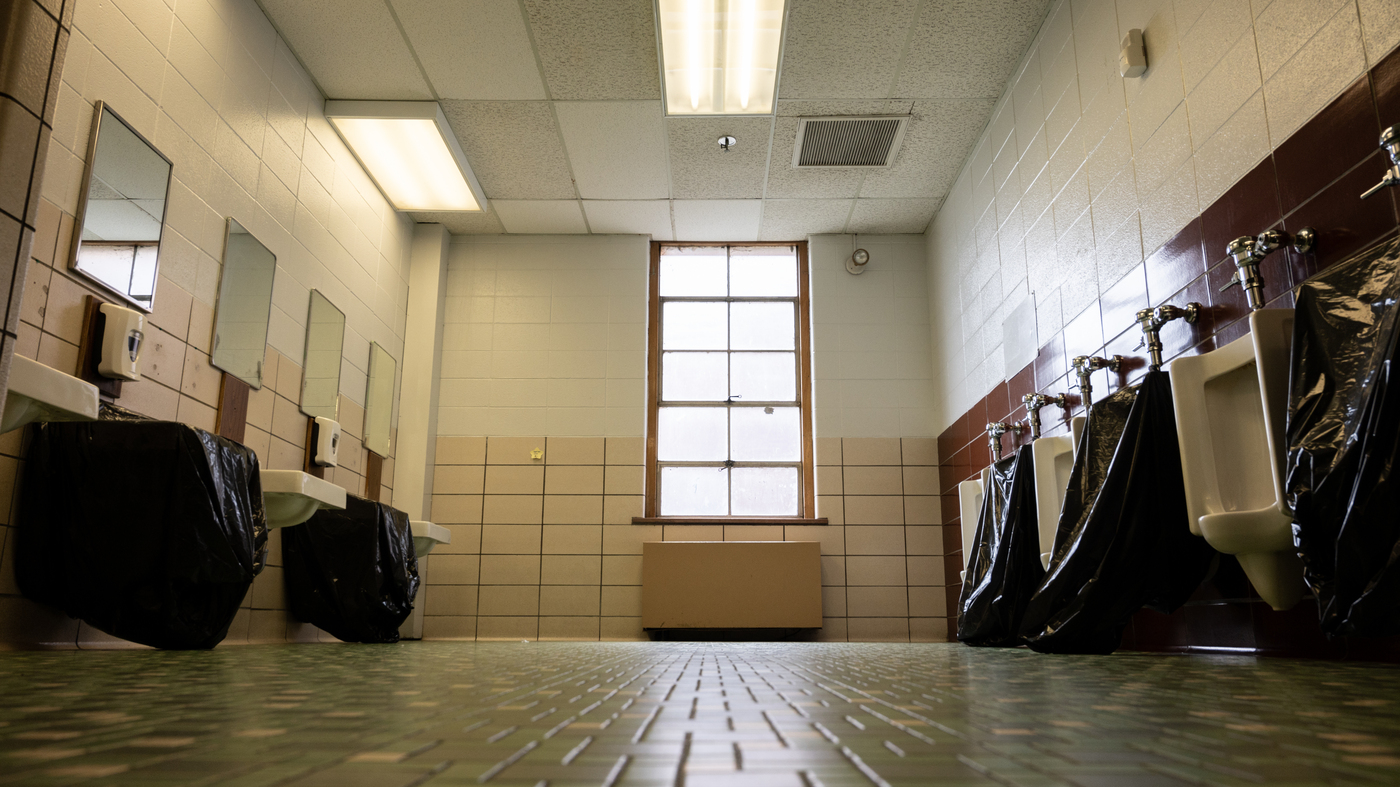 Students Are Damaging School Bathrooms For Attention On TikTok 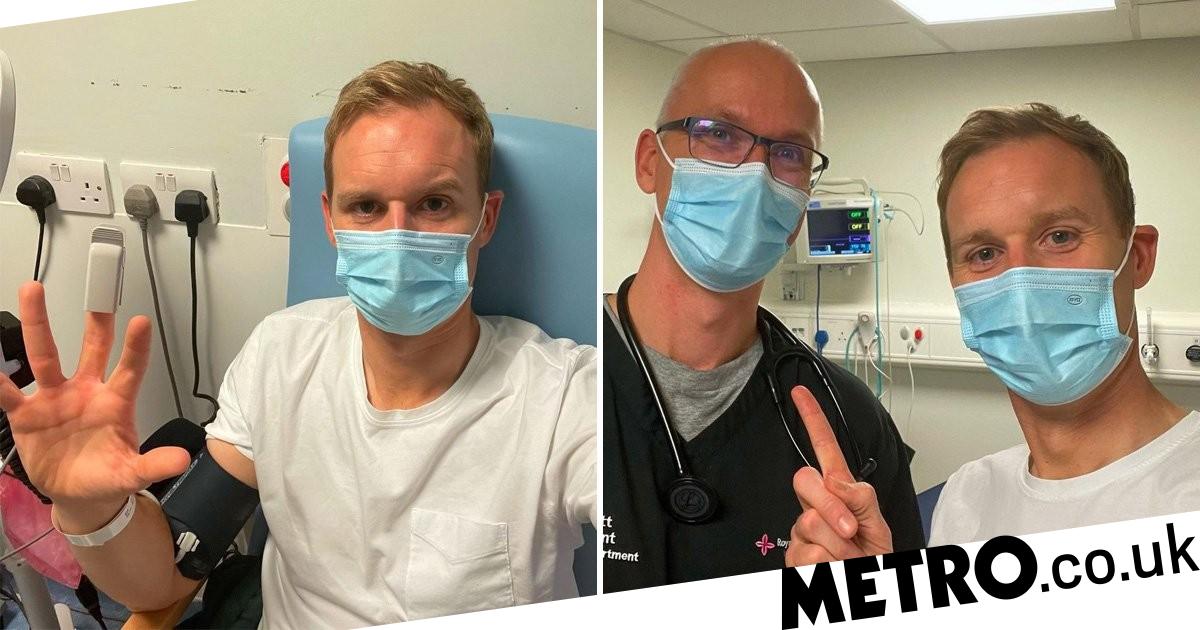 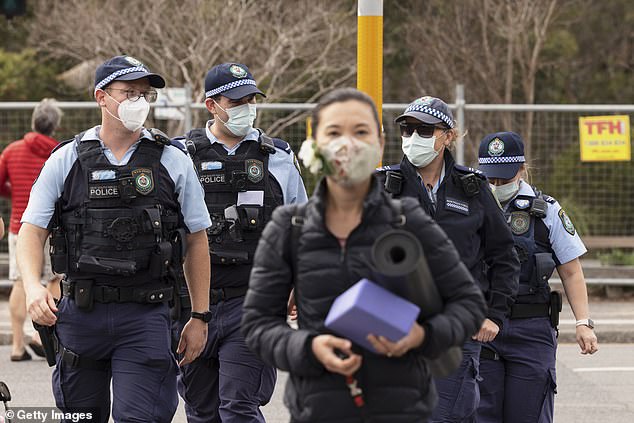 Coronavirus Australia: Hundreds of police out in force to stop Sydney’s anti-lockdown protests
3 mins ago

Coronavirus Australia: Hundreds of police out in force to stop Sydney’s anti-lockdown protests 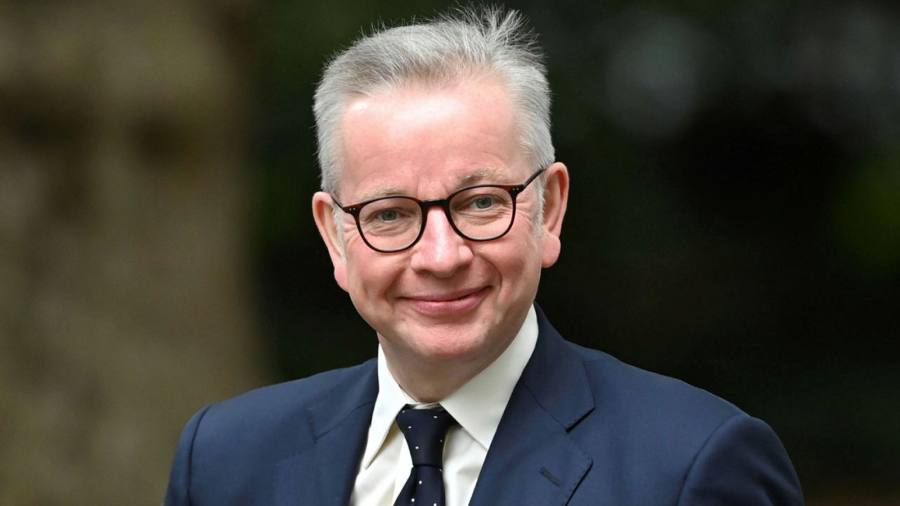 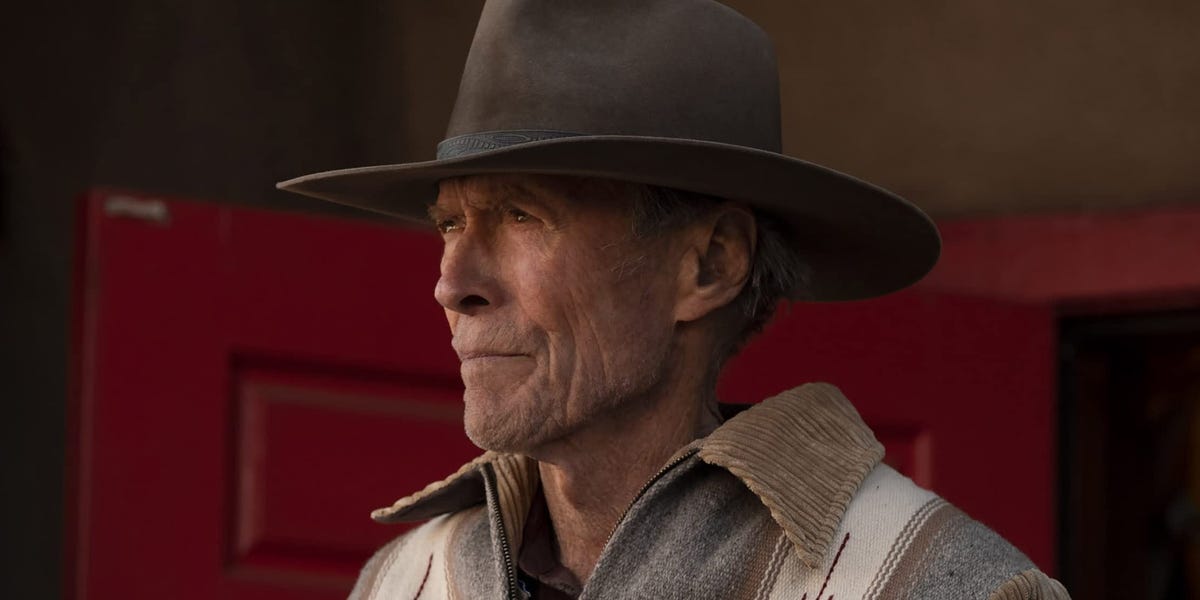 ‘Cry Macho,’ the latest film from Clint Eastwood, is now available to stream on HBO Max while it’s in theaters
7 mins ago

‘Cry Macho,’ the latest film from Clint Eastwood, is now available to stream on HBO Max while it’s in theaters