NEW YORK: Even with US stocks scaling record highs day after day and Wall Street’s “fear gauge” showing a low level of worry, some corners of the options market indicate investors are growing much more fearful of a sharp pullback than they have been in months.

The Cboe Volatility Index, known as Wall Street’s fear gauge, is back near its post-pandemic lows, showing little investor dread of near-term stock market weakness. But other, less obvious measures are flashing red, indicating concerns that the market could be in for a large drop.

It is unusually expensive, for instance, for investors to hedge their portfolios against a sharp decline in the S&P 500 than it is to buy options that would profit from a big gain.

A put option hedging against a 10% drop in the S&P 500 by August is about 35 times as expensive as a call option that would profit from a 10% rise. At the height of the stock market panic in March 2020, that downside put option only traded as high as 11x the upside calls, said Amy Wu Silverman, equity derivatives strategist at RBC Capital Markets.

Nations TailDex, which measures the cost of hedging against a 3-standard deviation move in the SPDR S&P 500 ETF Trust, is higher than it has been about 90% of the time over the last five years.

That type of contrast between the VIX and other measures “is not terribly common,” said Randy Frederick, vice president of trading and derivatives for Charles Schwab.

One explanation points to institutional investors — who Frederick said are more likely to hedge against a big market decline — moving to protect their downside, while retail investors keep betting on the market to grind higher.

Joe Tigay, portfolio manager at Equity Armor Investments, believes the market’s mixed signals on volatility mean that investors may run for cover at the first sign of trouble.

“My view is that the market is not as hedged as it should be,” Tigay said.

Some investors are on edge about the economic impact of the spread of the Delta coronavirus variant and worries about how the Federal Reserve will react to inflation and economic growth data, making it prudent to guard against a 5% to 10% drop in stocks, said Arnim Holzer, macro and correlation defense strategist at EAB Investment Group.

Many investors have also grown uneasy due to the unusually long stretch of calm trading.

Since World War Two, the S&P 500 index has had a decline of at least 5% an average of every 178 calendar days, according to Sam Stovall, chief investment strategist at CFRA. The latest market advance has lasted 292 days without such a fall, the longest period since January 2018, when a 715-day advance was followed by a 10.8% drop for the S&P 500.

Seasonality is also a factor. The period from mid-July through October has traditionally been the weakest time of the year for stocks, according to Jeffrey Hirsch, editor of the Stock Trader’s Almanac.

“US equities have been incredibly resilient,” said Chris Murphy, Co-Head of Derivatives Strategy at Susquehanna Investment Group in a recent note to investors. “But with a seasonably weak period approaching and expectations ahead of earnings sky high, it’s worth looking at macro hedges.” 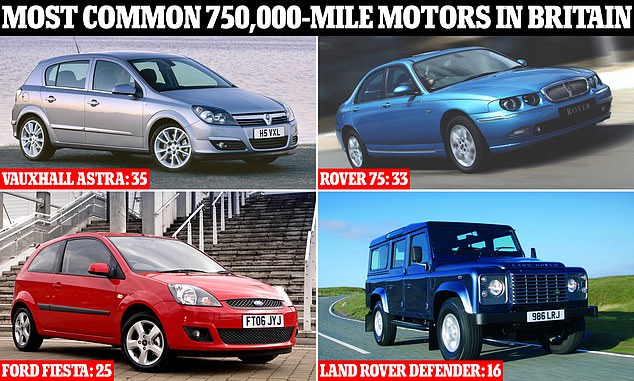 Most common cars still on the road with 750,000 miles or more 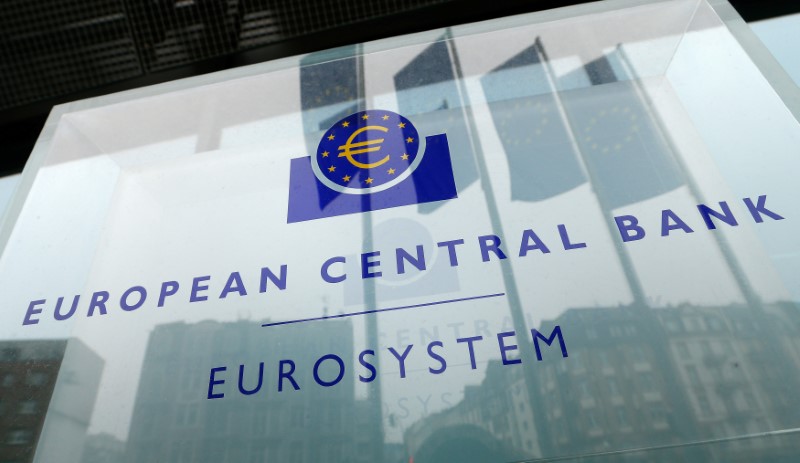