(Reuters) – United Airlines was putting the finishing touches on Monday to an airplane order potentially worth $30 billion at list values for up to 270 narrowbody jets in a bid to secure a pandemic recovery at favorable prices, industry sources said.

The order could include up to 200 Boeing (NYSE:) 737 MAX and some 70 Airbus A321neo which competes with the top end of the MAX family for single-aisle trips needing most range.

Such a deal would notionally be worth $33 billion at the most recently published list prices, but analysts say airlines typically pay less than half price for deals of this size.

None of the parties commented ahead of an announcement expected at a United investor event on Tuesday. Negotiations are complex and numbers of units can shift, the sources cautioned.

The deal would be the industry’s biggest since the coronavirus pandemic pummelled air traffic and airline balance sheets, eclipsing recent orders for more than 100 MAX from Southwest Airlines (NYSE:).[

It would accelerate a recovery for the MAX which has been logging orders to rebuild momentum damaged by a safety crisis even before COVID-19. A 2019 draft order for 200 MAX from British Airways owner IAG (LON:) was never finalised.

However, it would not resolve a strategic stalemate which has seen Airbus dominate the busy market for larger single-aisle jets while Boeing relies heavily on demand for its core MAX 8.

A split order would highlight widespread concerns that the MAX “can’t solve the whole problem”, one industry source said. Airlines also have to consider availability when buying.

Such an announcement “could mean only two versus three cheers for Boeing” since the A321neo remains “Boeing’s nemesis at the top end of the narrowbody market with a dominant market share,” Vertical Research Partners analyst Rob Stallard wrote.

United is considered one of the industry’s most influential buyers, whose whopping purchases can set the tone for decades.

Reuters reported this month that the MAX portion of the latest order could involve as many as 200 aircraft.

The deal would come days after the first flight of the 737 MAX 10, the largest member of the MAX family of which United has 100 on order.

The MAX 10 was launched in 2017 to strengthen the top end of the portfolio following disappointing sales of the MAX 9, but Boeing continues to lag Airbus in the key long-range niche.

Boeing is now studying a new model to replace the out-of-production 757, which overlaps with the A321neo and MAX 10, but is not expected to decide before 2023 as it ponders how to produce the pair of jets as cheaply as possible. 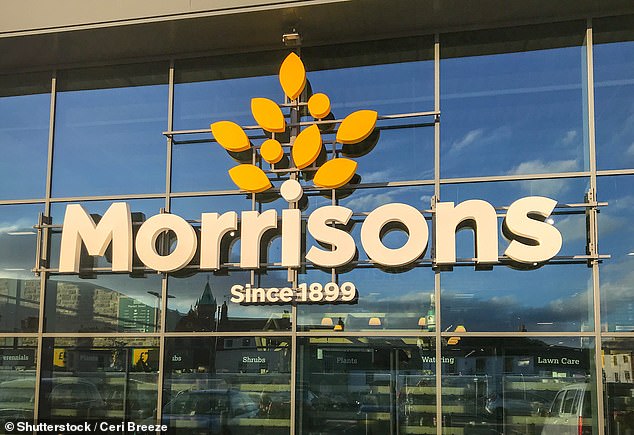 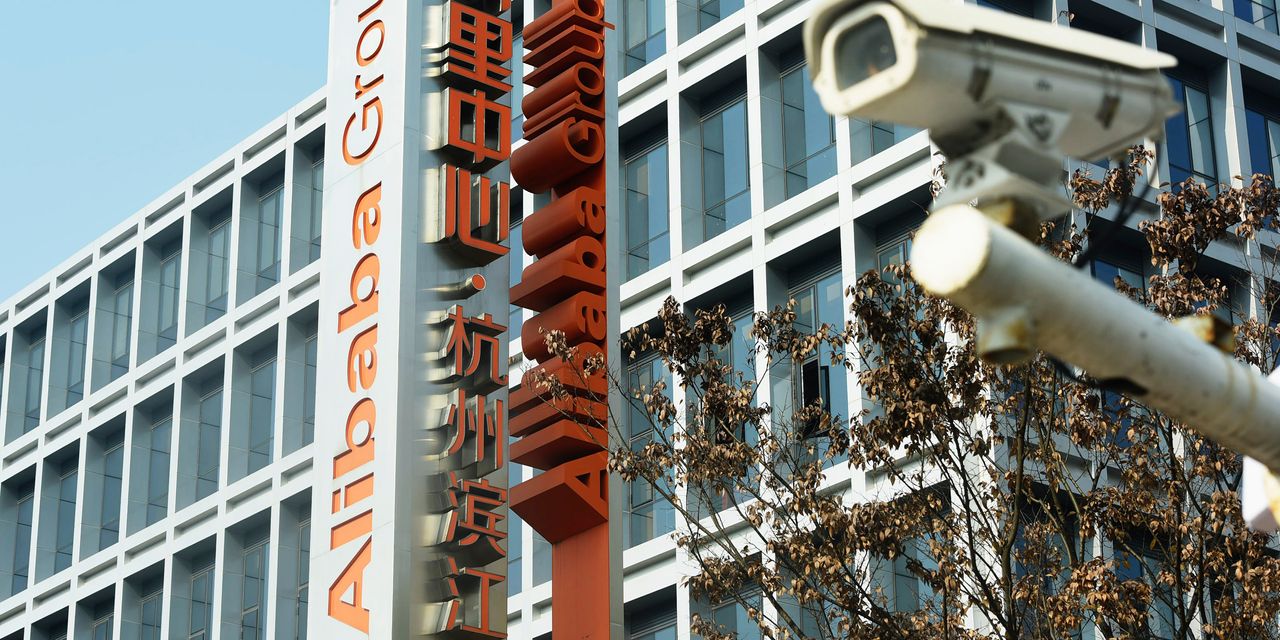 Alibaba stock has taken a hit from China crackdown, but its earnings could be a different story
3 mins ago

Alibaba stock has taken a hit from China crackdown, but its earnings could be a different story

Big Tech Has Outgrown This Planet
4 mins ago

Big Tech Has Outgrown This Planet 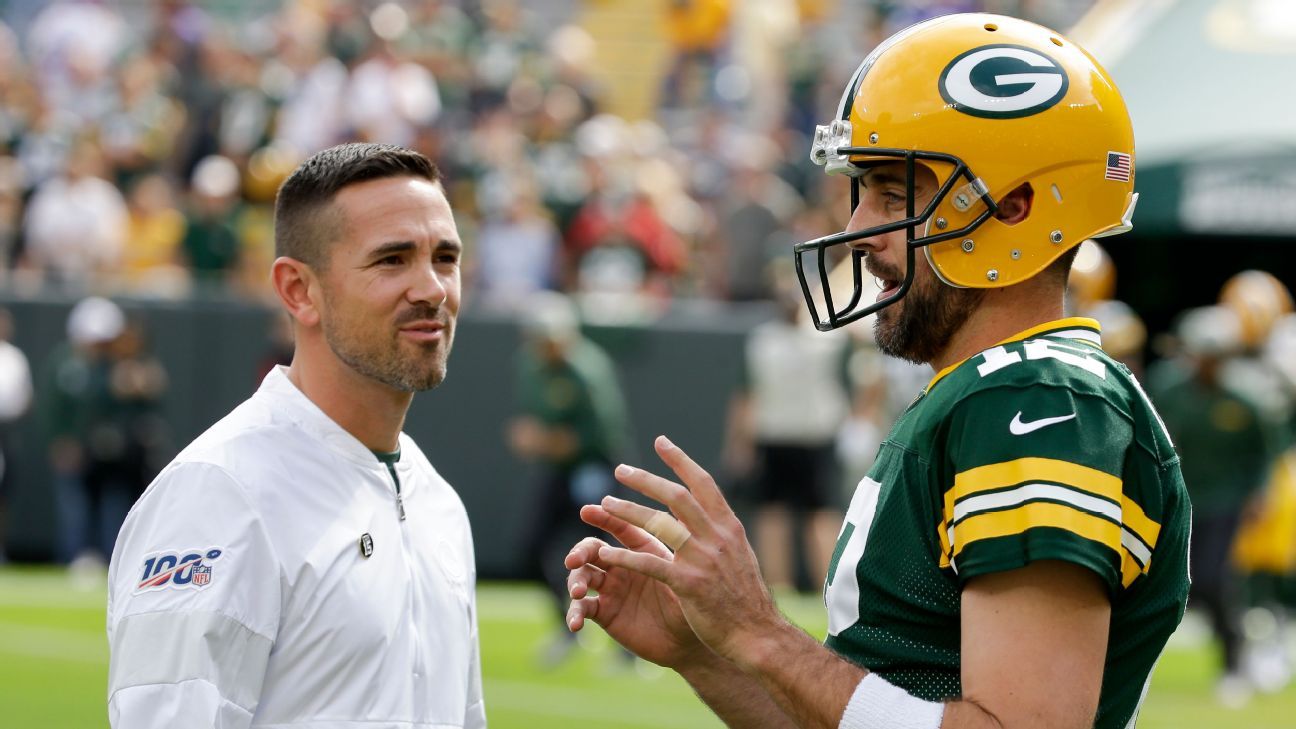 Packers’ Rodgers on pitch count to preserve arm
5 mins ago