LONDON (Reuters) – Britain asked the European Union on Thursday for a further three months to resolve a dispute over whether chilled meat products such as sausages, produced in the mainland United Kingdom, can continue to be sold in Northern Ireland.

Under post-Brexit trade rules agreed last year, the British province of Northern Ireland is effectively treated as part of the EU for customs purposes under a protocol to avoid politically sensitive border checks with the Republic of Ireland.

Britain has not committed to follow EU food safety rules after Brexit, which according to the EU means chilled meat from mainland Britain should no longer be sold in Northern Ireland.

The dispute flared up when Britain hosted a meeting of G7 heads of government last weekend. Foreign minister Dominic Raab said the EU was trying to treat Northern Ireland as if it was not an integral part of the United Kingdom.

The ban on British-made sausages and other chilled meat products is due to take effect on June 30, but Britain asked on Thursday for a delay until Sept. 30 to find a better solution.

“There is no case whatsoever for preventing chilled meats from being sold in Northern Ireland – any ban would be contrary to the aims of the Protocol and the interests of the people of Northern Ireland,” a British government spokesperson said.

The EU said it would consider the request for a three-month delay, but reiterated that the only long-term solution was for Britain to fully comply with the terms of the deal which Johnson agreed to last year.

“There is no alternative to the Protocol,” a European Commission spokesperson said. Commission Vice-President Maros Sefcovic would set up a meeting with his British counterpart David Frost as soon as possible, the spokesperson added.

If London does not agree a grace period or stop shipments of chilled meats into Northern Ireland from elsewhere in the United Kingdom, the EU could ultimately decide to impose tariffs on British goods sold in the EU. 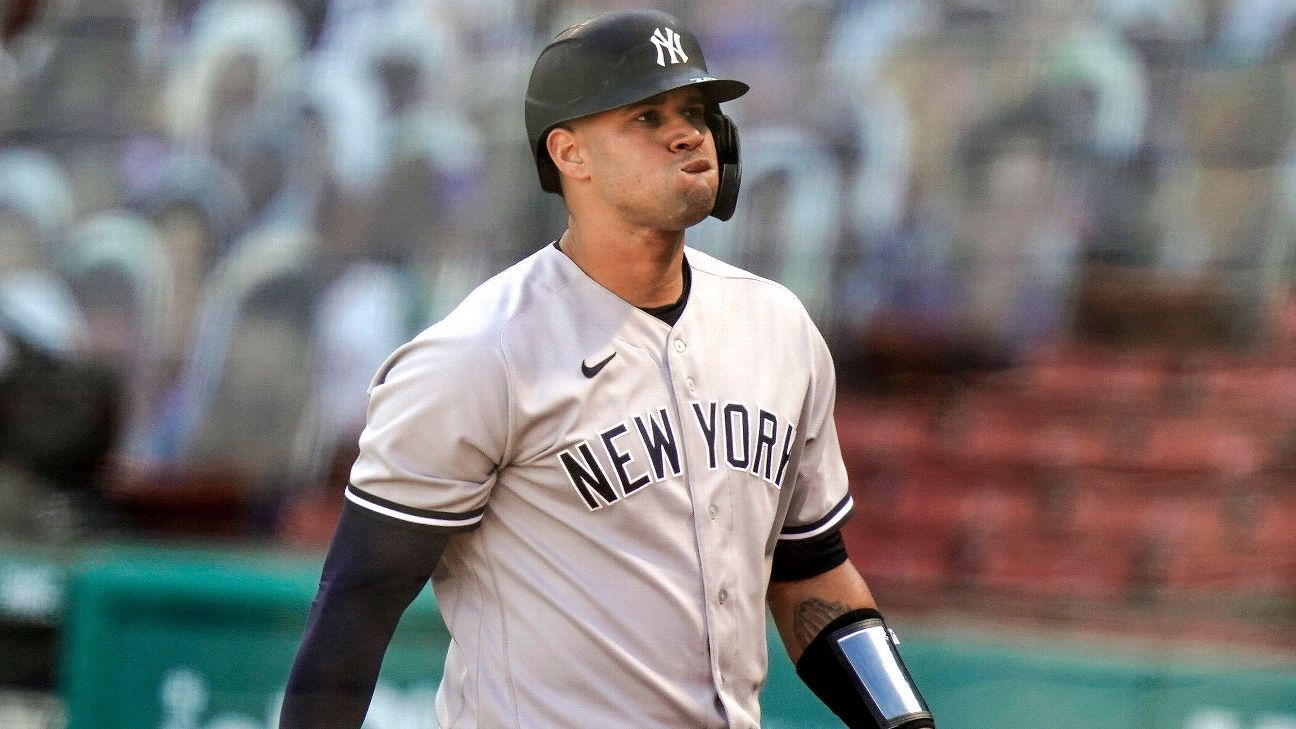