By Kylie MacLellan and Elizabeth Piper

LONDON (Reuters) -British Prime Minister Boris Johnson began reshuffling his cabinet of senior ministers on Wednesday, with the education minister the first to go, hoping to refocus the government on raising living standards after the COVID-19 pandemic.

Johnson has made tackling regional inequality a priority for his government but the COVID-19 pandemic has eclipsed action on the promises he made when he won the biggest Conservative Party parliamentary majority since Margaret Thatcher in 2019.

After months of criticism of several of his cabinet team for gaffes and missteps, Johnson has finally started a process some say he wanted to do many weeks earlier, to make the changes he feels he needs to press on with his “levelling up” agenda.

“We know the public also wants us to deliver on their priorities, and that’s why the prime minister wants to ensure we have the right team in place for that,” Johnson’s spokesman said.

A source in Johnson’s office said he would be appointing ministers “with a focus on uniting and levelling up the whole country”.

Gavin Williamson was the first to say he was leaving his role as education minister after being criticised over handling of school closures and exams during the COVID pandemic.

Williamson also came under fire this month for confusing two black campaigning sportsmen, claiming to have to have met with soccer player Marcus Rashford when in fact it had been rugby player Maro Itoje.

Some in his party had suggested the threat of a reshuffle helped ensure Johnson’s plans for a tax rise to tackle a crisis in health and social care got party backing after it was widely criticised for hurting the lowest earners the most.

Critics accused Johnson of choosing Wednesday for the reshuffle to overshadow the opposition Labour Party’s planned vote in parliament on the government’s decision to scrap extra support for low income families put in place during the pandemic, a move some of his own lawmakers have expressed concern about.

Finance minister Rishi Sunak sat next to Johnson in parliament as the British leader took part in his weekly question-and-answer session, but Williamson and Foreign Secretary Dominic Raab, also tipped to be moved, were absent from the front bench.

Johnson has faced calls to sack Raab after the foreign minister went on holiday in Crete as the Taliban advanced on Kabul and amid claims that thousands of emails from people seeking help to leave Afghanistan had gone unread. 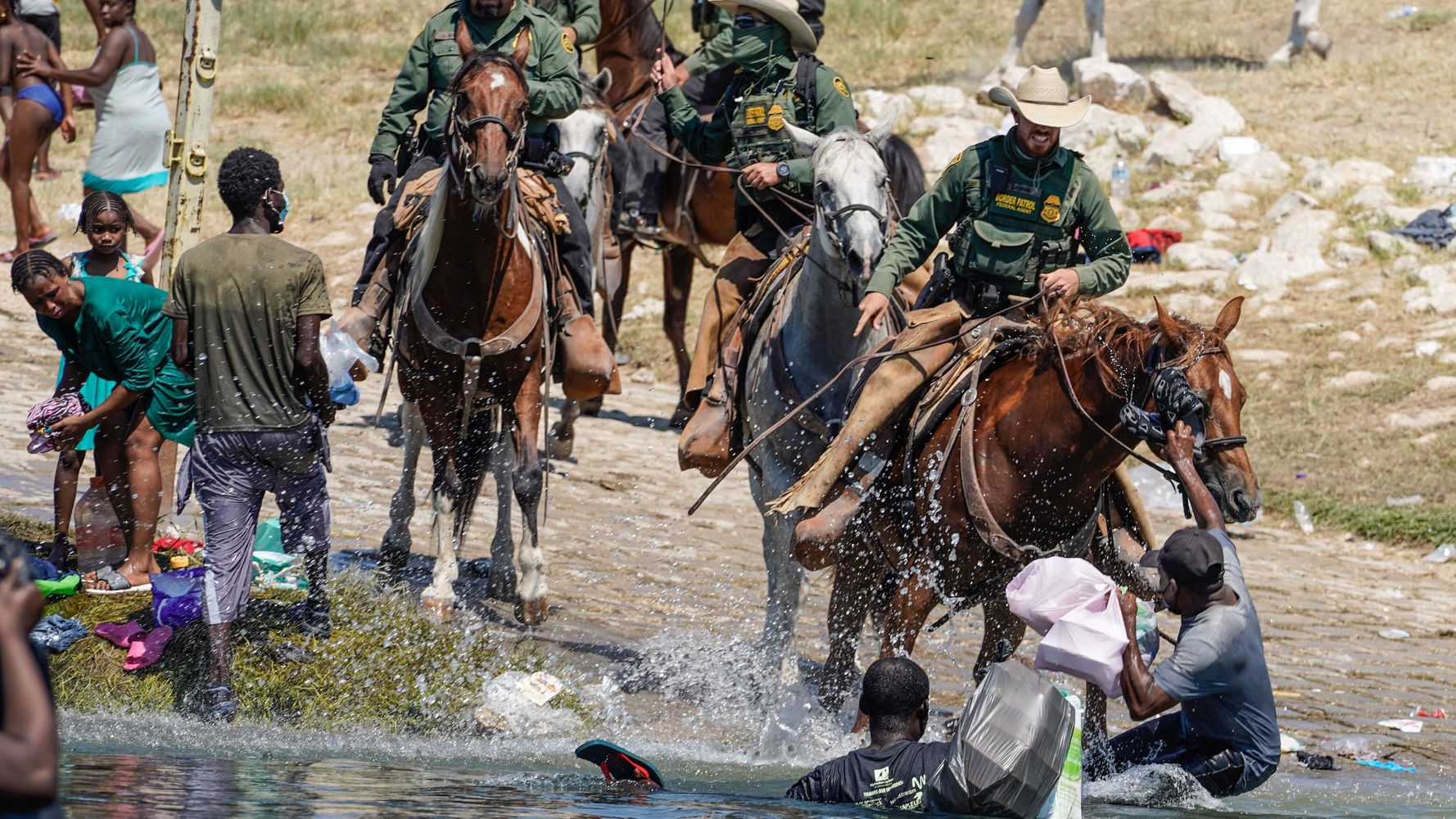 ‘A Lot Of Trauma’: Haitian Families Deported From Border Struggle To Recover
7 seconds ago

‘A Lot Of Trauma’: Haitian Families Deported From Border Struggle To Recover 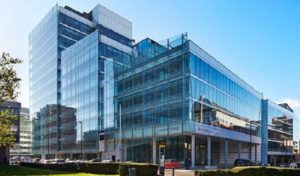 Croydon council leader will not stand in mayoral elections in May 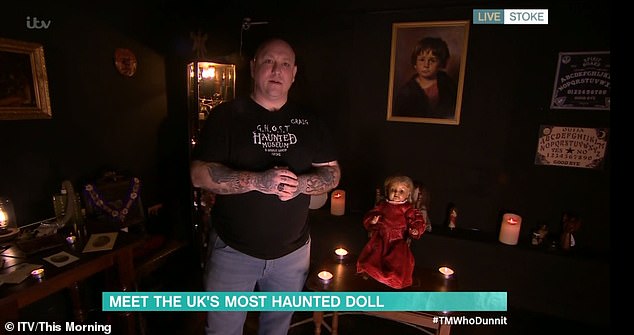 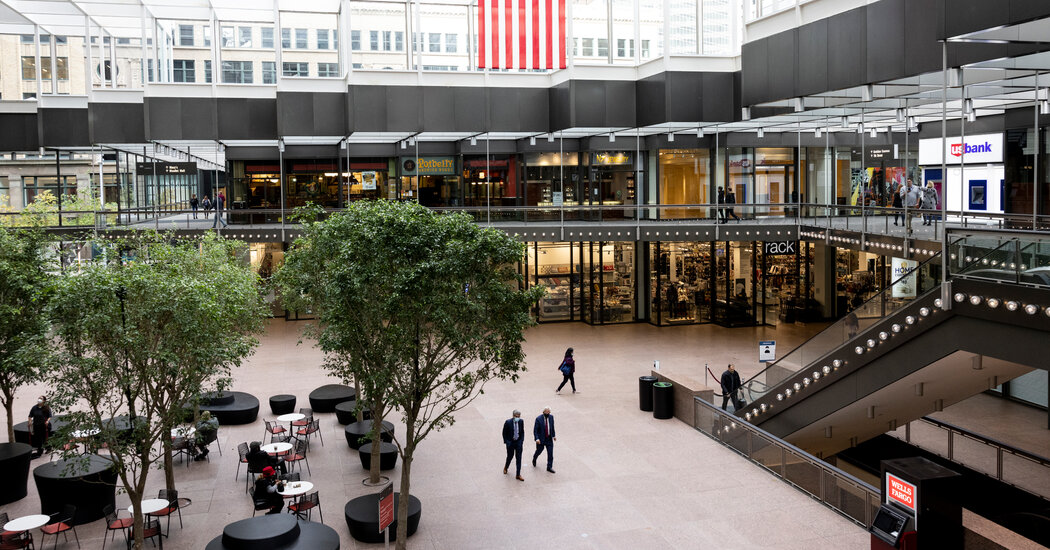 The U.S. recovery slowed in the third quarter.
4 mins ago

The U.S. recovery slowed in the third quarter. 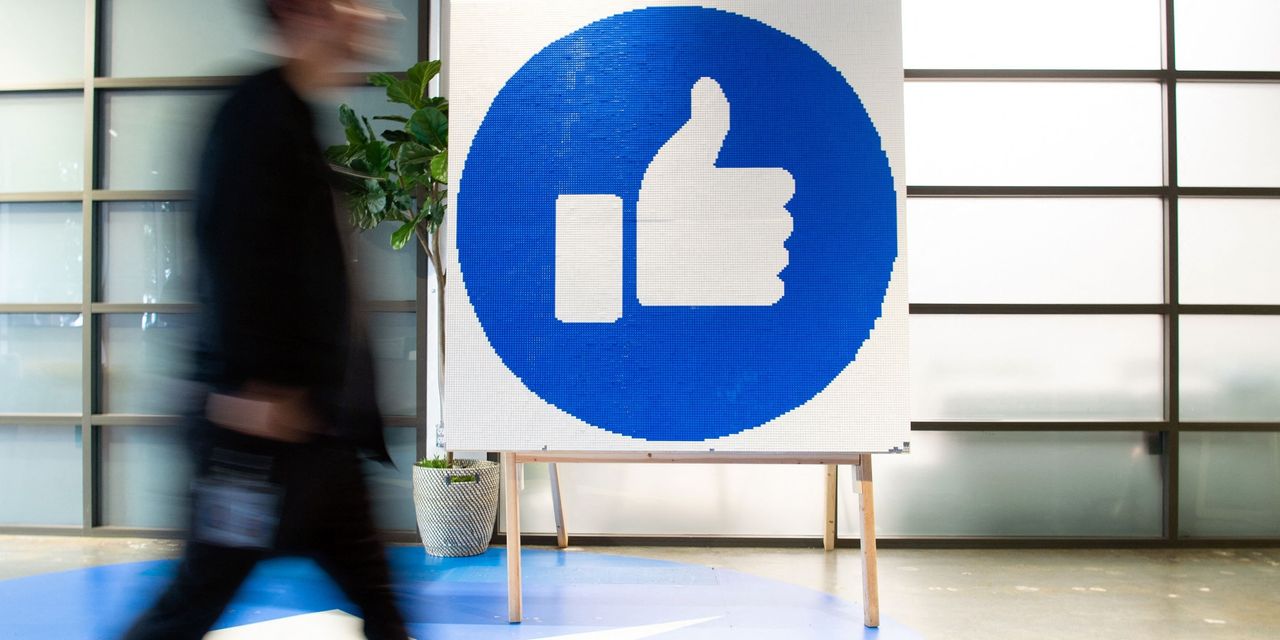